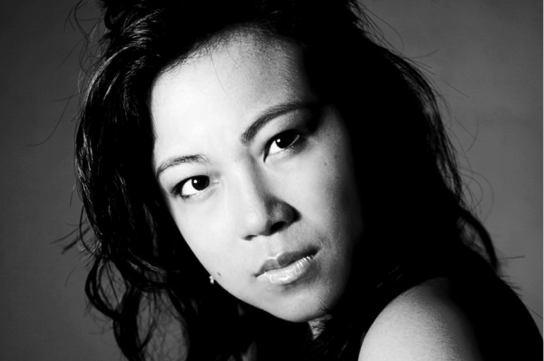 Kent, OH – The School of Theatre and Dance welcomes MamLuft&Co to Kent State Sept. 9-12. The dance company, founded by Cincinnati-based dancer Jeanne Mam-Luft, is the 2016-2017 Armstrong Family Visiting Artist and will set a piece of choreogrpahy on the Kent Dance Ensemble as well as teach a master class with dance students.

Jeanne Sopanha Mam-Luft is an interdisciplinarian—a choreographer, designer, and photographer who also dabbles in other trades. She founded MamLuft&Co. Dance in 2007 to facilitate the creation and development of Modern Dance in Cincinnati. Jeanne has created over a dozen evening-length works and produced countless events. She has collaborated with a great number of artists and organizations in a breadth of capacities, from choreographer/director to lighting designer. In 2014-2015, Mam-Luft was the first and only dance artist to be awarded a Arts Ambassador Fellowship from the City of Cincinnati.

Mam-Luft holds a Master of Fine Arts in Dance from Texas Woman’s University and a Bachelor of Architecture from Carnegie Mellon University, where she was also a student of scenic design and dance at their renowned School of Drama. Mam-Luft also studied photography and video at Pittsburgh Filmmakers. As a student, she received full scholarships to both American Dance Festival and Bates Dance Festival. She has taught at Wright State University (Dayton, OH), Texas Woman’s University (Denton, TX), and Brookhaven College (Dallas, TX). Much of her dance work draws from her experiences as an immigrant and refugee of the Khmer Rouge genocide.

MamLuft&Co's visit to Kent State is made possible by the Armstrong Family Visiting Artist Series that was established in 2013 by Lawrence R. and Sandra C. Armstrong. The series allows the School of Theatre and Dance to invite a guest professional choreographer to work with students. Mr. Armstrong received a bachelor of science with a major in architecture in 1979 from Kent State University and a bachelor of architecture in 1980. He joined the Foundation Board of Directors in 2007 and recently completed his term as Chair. Mrs. Armstrong attended Kent State and studied theatre and dance.