"Cut Me a Check," a new work by assistant professor of Dance Gregory King, will premiere Friday, Jan. 24 at Cleveland's Zygote Press as part of a live art installation exhibition, Past Due, curated by former adjunct dance faculty member Megan Young. The exhibition runs Jan. 24 through Feb. 14, with an opening night reception on Jan. 24 from 6 - 8 p.m. and a curator talk at 6:30 p.m. 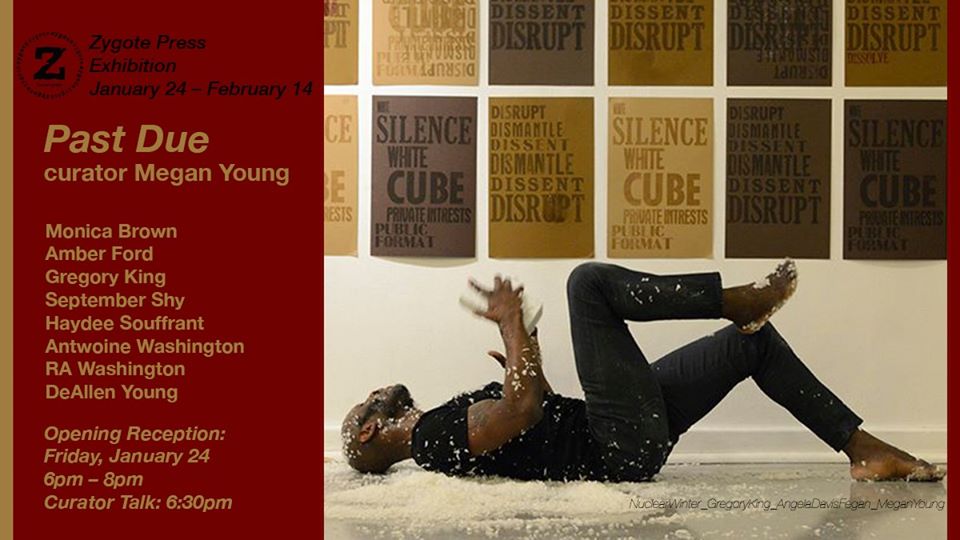 "Cut Me A Check" uses stillness as an embodiment of rest, to conversely explore the history of forced labor in the United States, and to invite the audience to assert their position in such a history. In King’s live art installation, King recognizes how history has shaped our understanding of the Black body working and the Black body at rest. He uses the example of when Yale graduate student Lolade Siyonbola had the police called on her because another student (a White student) didn’t believe that Siyonbola “belonged” there. Thinking about this incident, in particular, the ability to rest or not rest, can be another way for non-Black people policing Black folks.

King’s call to action is clear: Maybe it’s time to rest! In his exhibition, he uses rest as an understanding of boundaries and self-care. But he not ignoring the fact that rest in a culture of surveilling racialized and gendered bodies requires intentionality as it is seldom expected of and rarely performed by people of color. He is hyper aware that work is a measure of productivity and that Black people often work harder, receiving half of what people with privilege access easily.

In his installation you’ll get to touch, gaze at, and interact with his art…but don’t forget to cut him a check! His invitation challenges the politics of what it means to be a Black body at rest. The space is a radical reimagining of a place for self-care. In the background, a recording of the original composition "Cut Me A Check" by Kent State’s adjunct professor Chris Coles will be on replay. Texts written by enslaved Africans, maps of the Transatlantic Slave Trade, and of the Gold Coast of Africa are used as background visuals and serve as subliminal messaging designed to program empathy into white visitors. It is his intention to provoke hyper-empathy in non-Black viewers. Planting these visual references, audio, and maps, he hopes they’ll use them to reprogram their associations and reinterpret what it truly means for the Black body to be at rest. 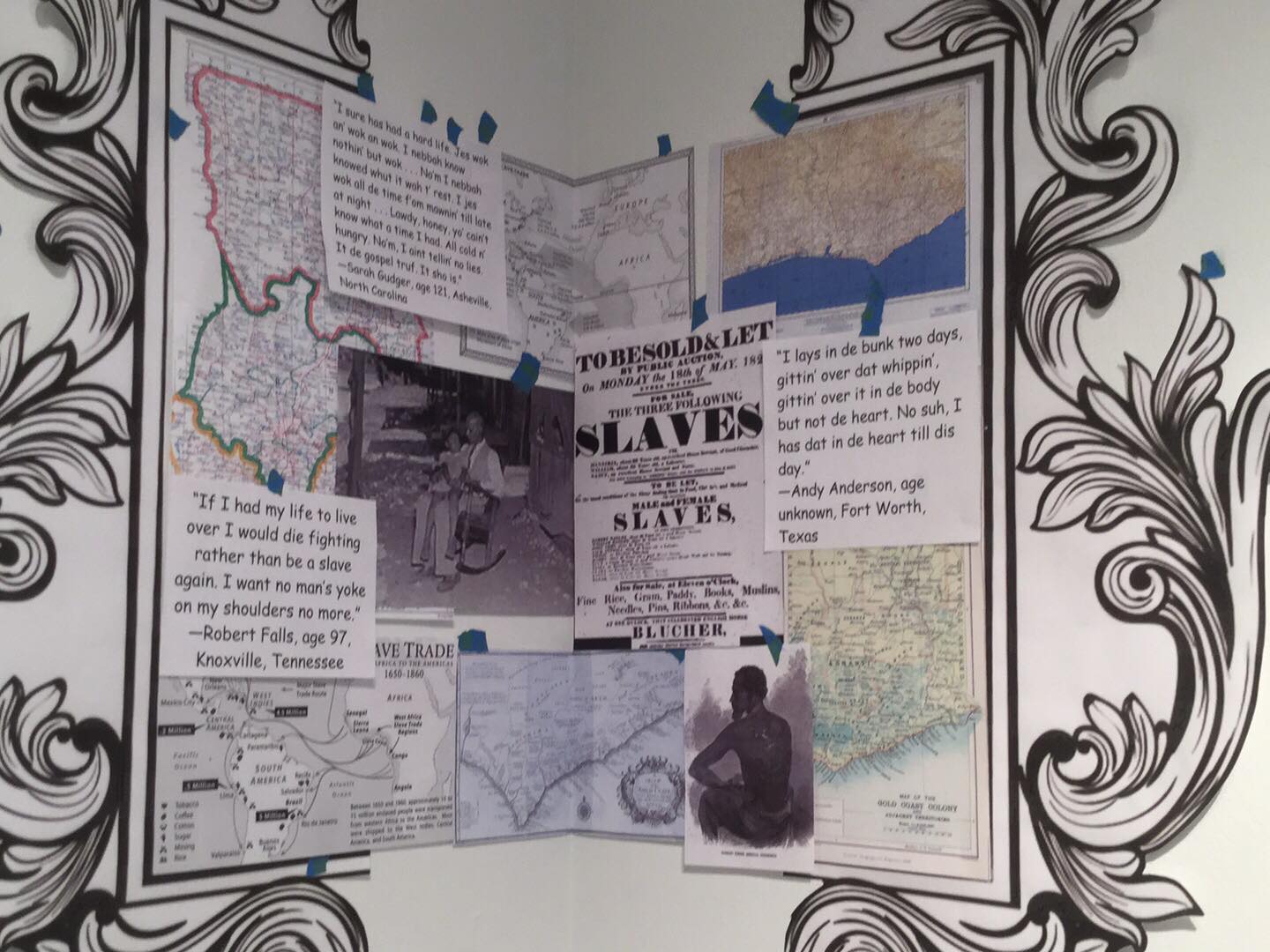