"Broadway Voices" will be held in the Erdmann-Zucchero Theatre, located in Kent State's Center for the Performing Arts at 1325 Theatre Drive, Kent, OH 44242.

Tickets are $50 per person, with all proceeds directly benefitting the Kent Dance Ensemble.

To purchase a ticket, please visit the link below:

Purchase a Ticket to Broadway Voices

About the Kent Dance Ensemble: 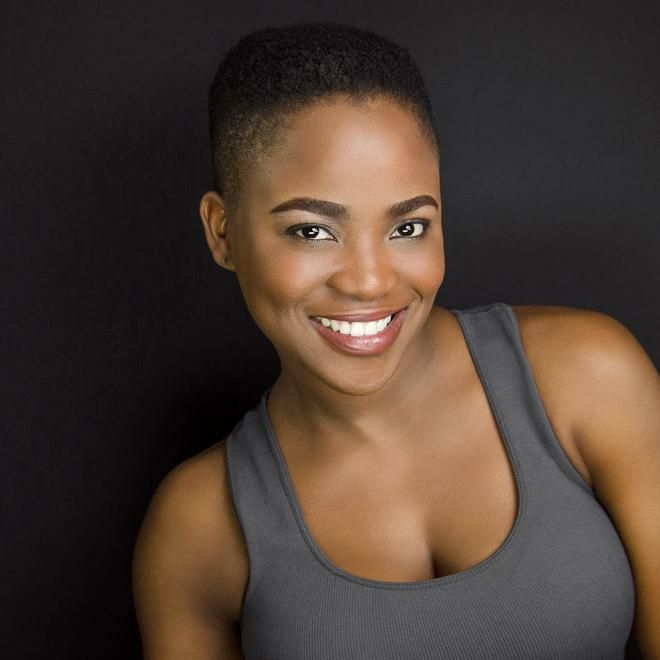 Nonhlanhla Kheswa grew up between two hardscrabble townships of Johannesburg-- Alexandra and Soweto--and professes to love them both equally. She credits several primary school teachers with instilling in her a love of storytelling and singing. She attended Soweto's Morris Isaacson High School, where--two decades before Kheswa's time there, more precisely, from June 13–16, 1976--the Soweto Uprising, a turning point in South African political history, had been set in motion by Teboho Mashinini and other students. Before leaving school in 1998 Kheswa was recruited by South African film and television director Darrell Roodt (Sarafina!; Cry, the Beloved Country; Dangerous Ground; Winnie Mandela) for a role in his Soul City. On the heels of that, the illustrious composer and producer Lebohang Morake snatched her up for Disney's The Lion King, where she cut her teeth on Broadway for over five years. While making a name as a featured vocalist in Wyclef Jean's ensembles for nearly a decade after leaving The Lion King, Kheswa delved into both the New York City jazz scene and Brooklyn's eclectic, cross-pollinating youth music culture. Nourished by that ethos, Kheswa became even more of a musical polymath. Her band, Kheswa & Her Martians, is steeped in the hard-bop accents of Jackie McLean and Gary Bartz, the spirituality of John Coltrane and McCoy Tyner, and, naturally, the diverse strands of the South African jazz subculture. Meadowlands, Stolen Jazz is the band's 2013 debut recording. Peter Brook and Marie-Hélène Estienne discovered Kheswa at a 2011 audition at New York University for The Suit, and she has since toured the world with this production. 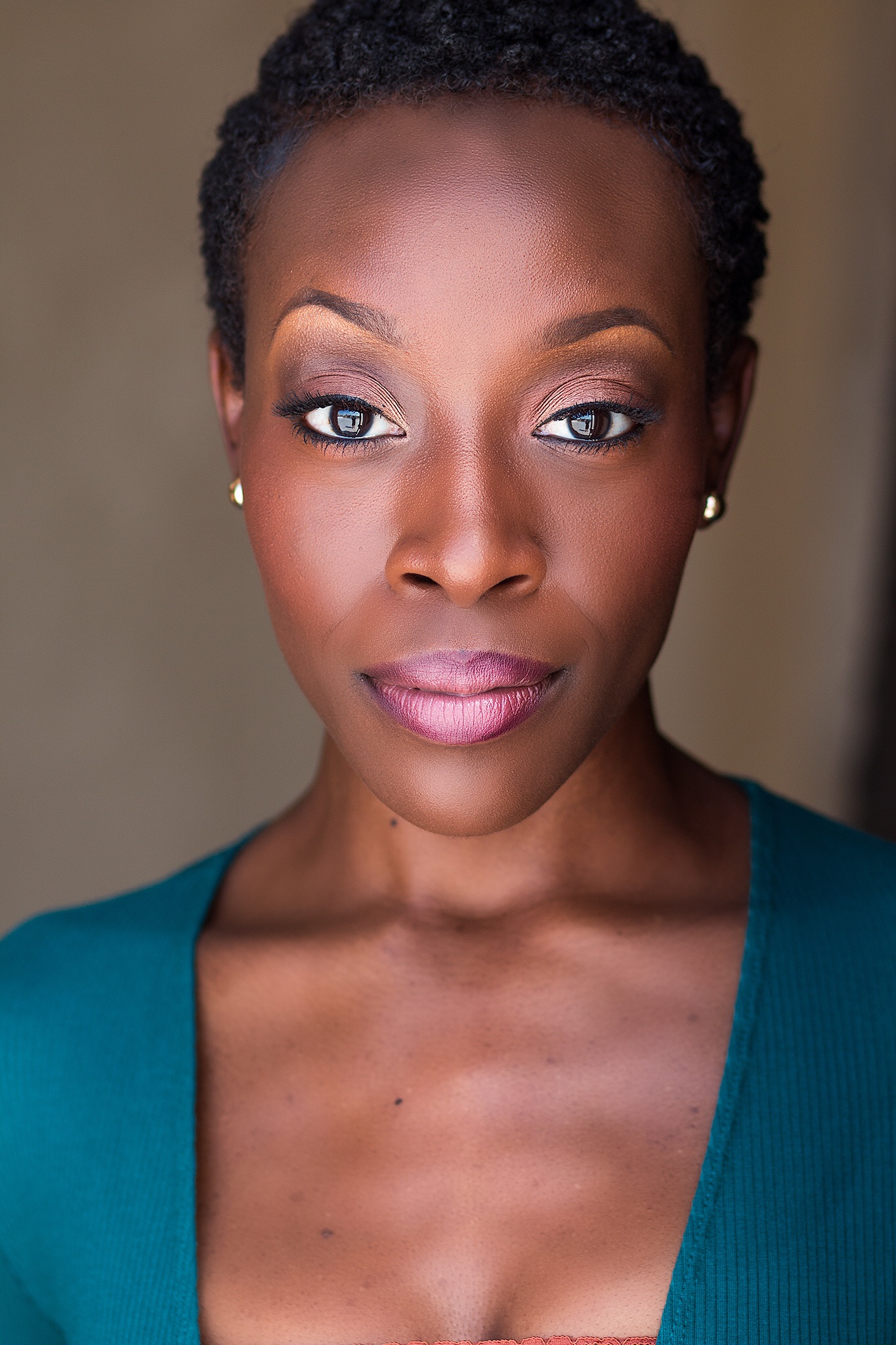 As a St.Louis, Missouri native, Sophia Nicole began her professional career with The Black Rep with a leading role in the hit musical Bubblin' Brown Sugar. In awe of her vocally demanding performance, casting agents sitting in the audience secured her a leading role in The Tony Award winning Broadway hit musical The Lion King. This opportunity transitioned Sophia Nicole from St.Louis to New York and eventually would temporarily bring her back to her hometown in 2012 where she performed on stage of the legendary Fox Theater with the touring company as the leading role of Nala. Currently a resident of Brooklyn, NY, Sophia Nicole's talent has garnered much attention on the New York scene. Her experience has led to featured appearances at the US Open, the legendary Birdland Jazz Club, the Allen Room of Lincoln Center, the Oprah Winfrey Show, the Tony Awards, Good Morning America, and CBS Live. Her televised performances include providing vocals for legendary hip hop artist Jay-Z on VH1's Storytellers, Michael Bublé's Holiday Christmas Special 2014, and NBC's America's Got Talent Seasons 9 and 10. As go-to singer for The Roots she often provides supporting vocals on The Late Night Show with Jimmy Fallon. She has sung background vocals for Jason Derulo, John Legend, Jennifer Hudson, Charlie Wilson, Sting, Michael McDonald, Bilal, Sara Bareilles, Jasmine Sullivan, Imagine Dragons and most recently featured on the 2nd album promo tour of rock and roll sensation Gary Clark Jr. For upcoming performances of Sophia Nicole and for further contact, visit www.sophianicole.com. 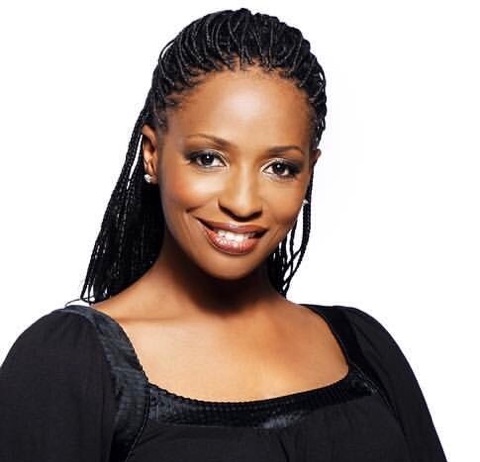 Cinda Ramseur has long been respected among her colleagues in the music industry and has toured with many of the brightest stars of Pop and R&B. She has performed for, and/or with Stevie Wonder, Diana Ross, Madonna, Barry White, Natalie Cole, Donna Summer, Herbie Hancock, Whitney Houston, Phillip Bailey, Gladys Knight and the Pips, Julio Iglesias, and Chaka Khan. Tours and festivals include the Malta Jazz Festival, Auberge du Hameau, Overnight Success Tour, and the Monte Carlo Sporting Club. Cinda’s sound has evolved into one that is rooted in Jazz, R&B and Pop, heavily influenced by her time spent in Europe. She has taken the best of European musical styling and used it to broaden her natural sense of melody and rhythm. The result is an irresistible blend of passion, honesty and vocal grace. Cinda recorded “I Won’t Stay” for the movie Kick Boxer starring Jean Claude Van Dam and “I’d Rather Be With You” with jazz saxophonist Ron Brown’s album From My Eyes to Yours. Cinda has written and produced the songs “Stellar Funk,” “Power for no Solution,” and “All Up and Dance” which was number one for four weeks on the independent Italian charts. Recently, Cinda appeared on Broadway in Disney’s The Lion King, and in Cirque du Soleil’s Kooza.
Middle East performances and/or opening acts include Ziad Rahbani, Goerge Wassouf, Tony Hanna, and Ragheb Alame. Cinda has made several appearances on MTV (with “Men El Ekir” 2013, “Maya Diab” 2014, “Heik Menghanni” 2014), Celebrity Duets (LBC, 2014 & 2016), NBC (with “Baadna Maa Rabiaa”2013), and LBC “Helwi Beirut”(2013). In America, Cinda’s has performed on The Tonight show with Jay Leno and Good Morning America, along with a host of festivals, world tours, and TV commercials.

The evening's performances will feature the amazing musical talents of Christopher J. Coles and band: 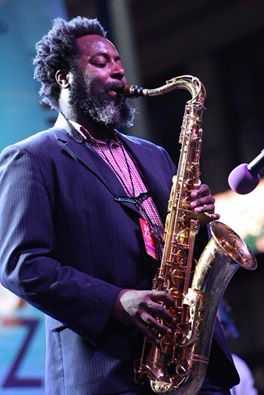 Christopher J. Coles is a graduate of Cleveland South High School (2004). In 2009 Chris received his Bachelor Degree in Saxophone Performance from Youngstown State University. It was here that he studied with world-renowned saxophonist and educator Dr. James C. Umble, jazz saxophonist Dr. Kent Englehardt, and jazz bassist and composer Dr. David Morgan. In 2012, Chris received his Master Degree in Saxophone Performance from the University of Akron.

Chris also played at the North American Saxophone Alliance Regional Festival in West Virginia with the Dana Saxophone quartet, performing at the International Saxophone Symposium in Washington D.C., and premiering a commissioned work by John Hollenbeck at the Whitney Art Museum Composers Workshop. Coles also recorded this work on John Hollenbeck’s album Rainbow Jimmies released in 2009. Some of Chris’s recent accomplishments include being a participant at The Banff Workshop for Jazz and Creative music in Alberta, Canada. It was there that Chris had the distinct honor of studying with some of the great pioneers in jazz today such as Vijay Iyer, Mark Turner, Imani Izuri, Tia Fuller, Billy Hart, Ingrid Jensen, Zakir Hussain, Somi, Yosvany Terry, and Miles Okazaki to name a few.  Chris is currently based out of Akron, Ohio and is on faculty at Kent State University and the Aurora School of Music.