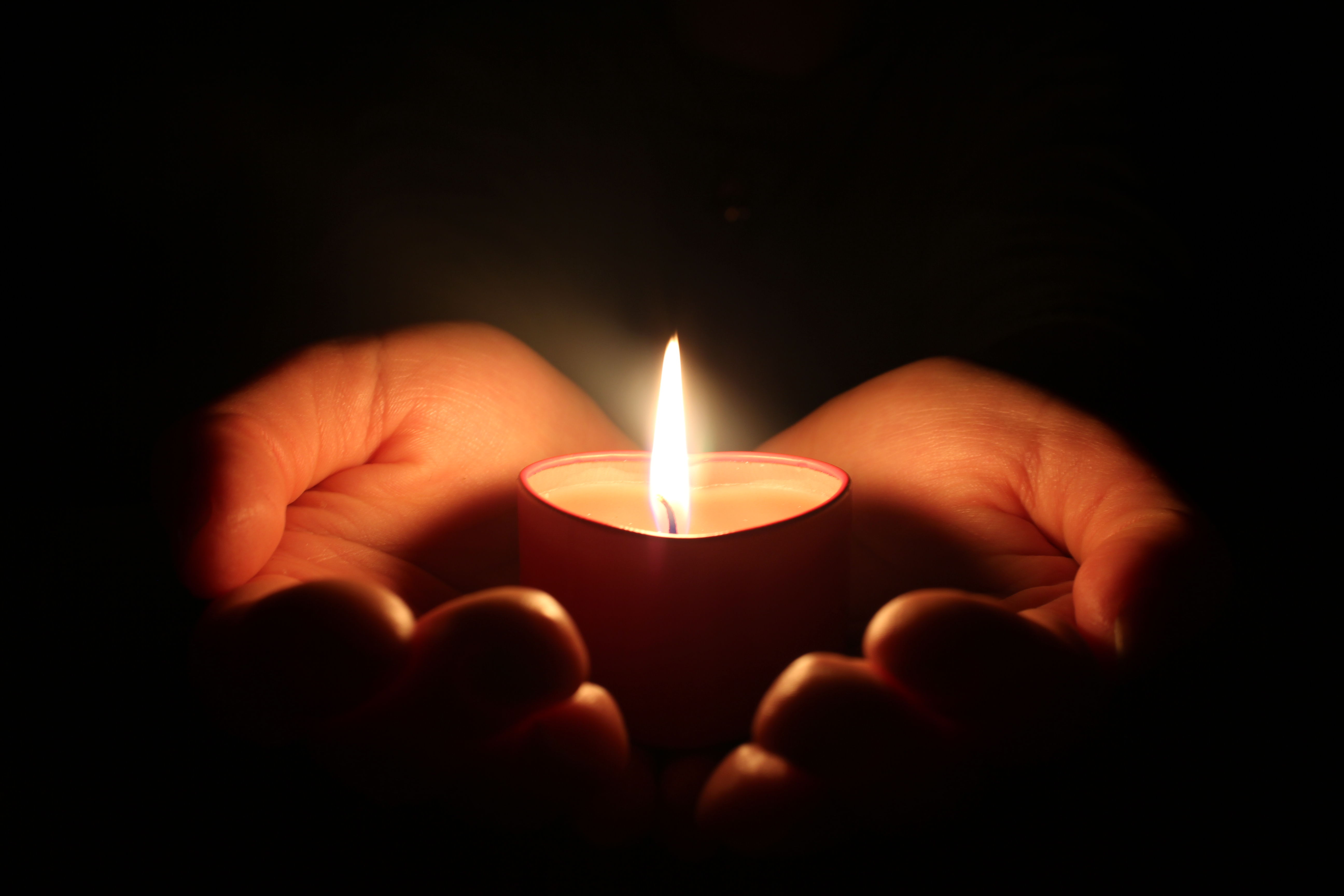 Kent, OH – The School of Theatre and Dance at Kent State University continues its 2016-2017 season with “Irena’s Vow,” a drama by Dan Gordon that is based on the life of Irena Gut Opdyke. The production runs Fri., Oct. 14 through Sun., Oct. 23 in Wright-Curtis Theatre, located in the Center for the Performing Arts, 1325 Theatre Drive, Kent, OH 44242.

For tickets call 330-672-ARTS (2787), purchase online at www.kent.edu/theatredance or in person at the Performing Arts Box Office located in the Roe Green Center lobby of the Center for the Performing Arts at 1325 Theatre Drive. The box office is open Mon. – Fri., Noon to 5 pm.  Tickets are $18 for adults, $14 for Kent State University alumni, faculty and staff, $14 for seniors (60+) and non-Kent State students age 18 and under are $10.  Tickets for full-time, Kent campus undergraduates are free of charge.  Groups of 10 or more can purchase tickets for $12 per person.  Flex pass subscriptions are also available. The box office accepts Visa, MasterCard, Discover, checks, and cash.

Directed by assistant professor Amy Fritsche, “Irena’s Vow” chronicles the incredible story of Irena Gut Opdyke, a young Polish Catholic woman whose life and death choice at the height of The Holocaust saved the lives of more than a dozen Jewish workers.

Born in 1922, Opdyke was working as a forced laborer in Nazi-occupied Poland when she witnessed the murder of an infant by a Nazi soldier. This event galvanized Irena to use her position as housekeeper for a German army officer to aid Jews by smuggling food to them in the ghettos and later by smuggling them into the nearby forest. Later, Opdyke saved 12 Jews slated for deportation by hiding them in the basement of the Nazi officer’s residence. Opdyke, who died in 2003, was recognized by the Israel Holocaust Commission as one of the “Righteous Among Nations” and was presented the Israel Medal of Heroes by the Yad Vashem Holocaust Memorial in Jerusalem.

Director Amy Fritsche was drawn to the play for its relevance and timeliness, particularly the story’s themes of choice and the value of human life. “It asks us to consider our responsibility to our fellow human beings,” she explains. “It’s an examination of the best of humanity and the worst of humanity in one show.”

In the end, Fritsche hopes audiences will leave the theatre examining their own role in the world around them. “I hope they question what they would be willing to do in the face of such extreme circumstances.”

For more information on The School of Theatre and Dance’s production of “Irena’s Vow,” visit http://www.kent.edu/theatredance.