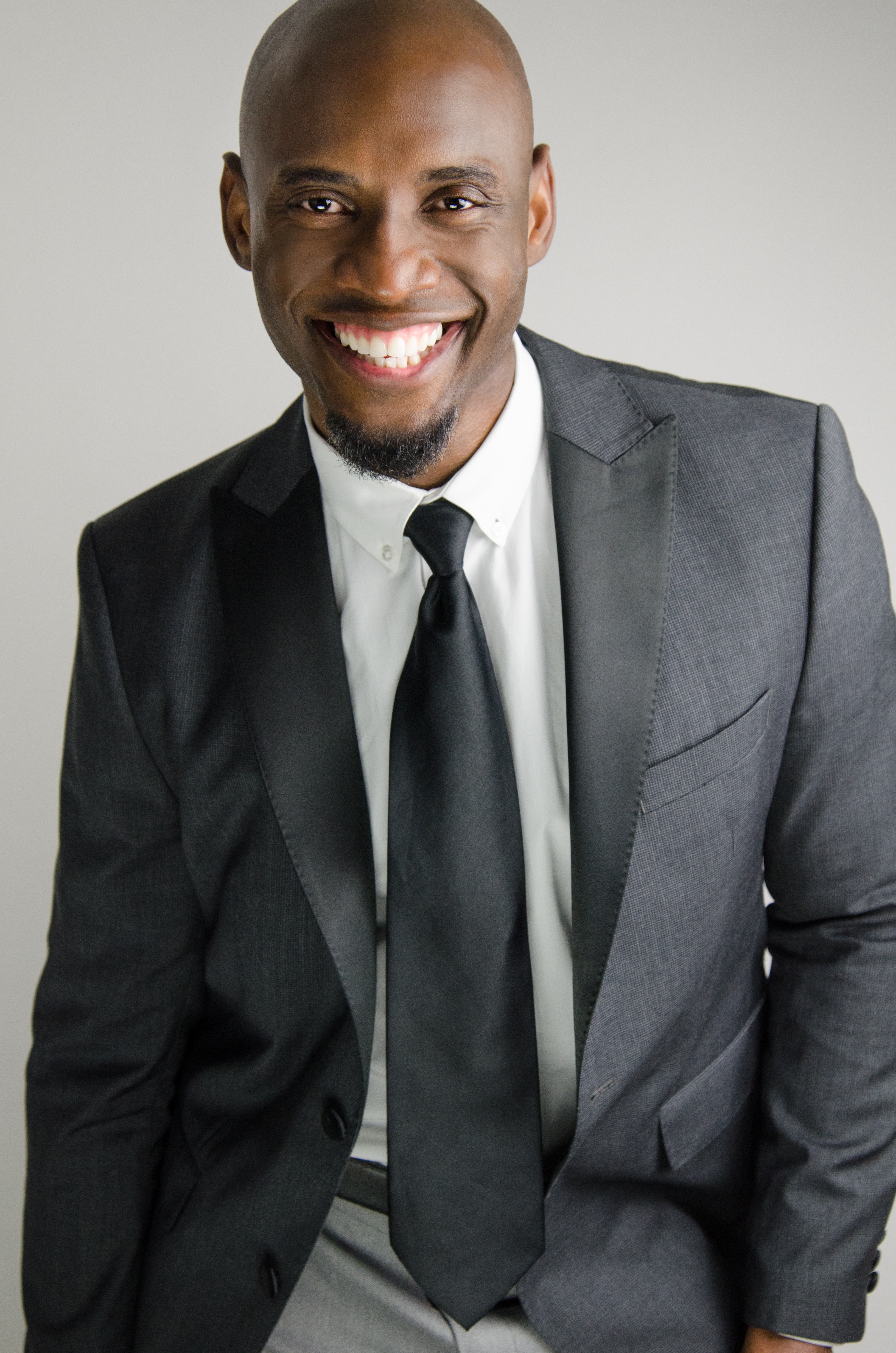 Kent, OH – The School of Theatre and Dance is pleased to welcome Gregory King to the faculty as Assistant Professor of Dance beginning in Fall 2016. A professional dancer, choreographer, educator and writer, King brings a prestigious record of training, performance and choreography to Kent State.

King began his dance training at the Washington Ballet (Washington, D.C.) and at American University. He holds an M.F.A. in Choreographic Practice and Theory from Southern Methodist University and is certified in Elementary Labanotation. He participated in the Horton Project in conjunction with the Library of Congress and trained at such notable institutions as The Dance Theatre of Harlem and The Alvin Ailey School.

King has taught master classes, lectures, and workshops at University of The Arts, Boston Ballet, Boston Conservatory, Boston University, Bowdoin College, Dallas Black Dance Theatre and Texas Ballet Theatre. He has served as a teaching artist in public schools in and around Dallas, resident guest artist at Temple University, assistant professor of dance at Dean College, and visiting assistant professor of Dance and Consortium on Faculty Diversity Fellow at Swarthmore College.

King also has multiple credits as a dance writer. His writings have appeared in The Dance Enthusiast, ThINKing Dance, The Philadelphia Dance Journal, and the Broad Street Review.

King is a member of Actors' Equity Association and is affiliated with the National Black Education Organization, the National Council on Black Studies, the International Association of Blacks in Dance, and the American Culture Association.