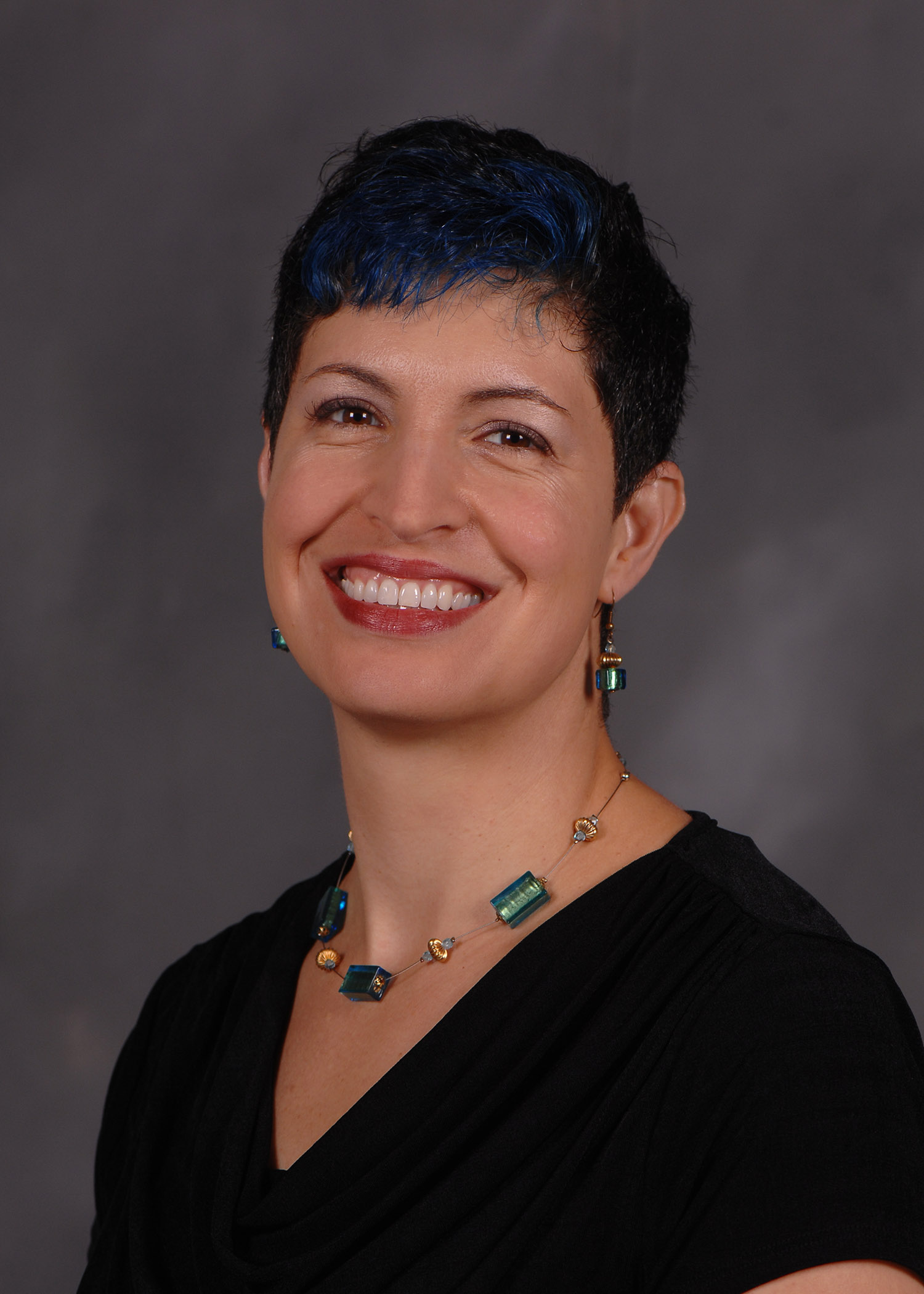 Kent, OH – The School of Theatre and Dance is pleased to welcome Tamara Honesty to the faculty as Assistant Professor of Scenic Design beginning in the Fall of 2016.

A regional and national scenic designer, Honesty's work has appeared Off-Off Broadway in New York City, at Dayton's Human Race Theatre Company, and at educational institutions such as University of Cincinnati College-Conservatory of Music and the University of Illinois.

In addition to her work as a scenic designer, Honesty is also a talented scenic artist and has worked for River City Scenic and 3dx Scenic Studios as a project manager. Her scenic art has been featured across the globe on Royal Caribbean Cruise Lines, Princess Cruises, and Norwegian Cruise Lines and on display at various corporate theatre events including the Longaberger conventions.

Honesty is a member of the United States Institute for Theatre Technology (USITT) and has been a conference presenter at both the regional and national level. She has been actively involved as a member and officer in USITT's Ohio Valley Section since 2001 and is also an active member on the national level. Currently, she is entering her third year as Programming Coordinator for the annual conference that has over 350 sessions, receptions, and meetings.