Price performed in Fagan's piece "Two Pieces of One: Green" during the 2015 Kent Dance Ensemble concert 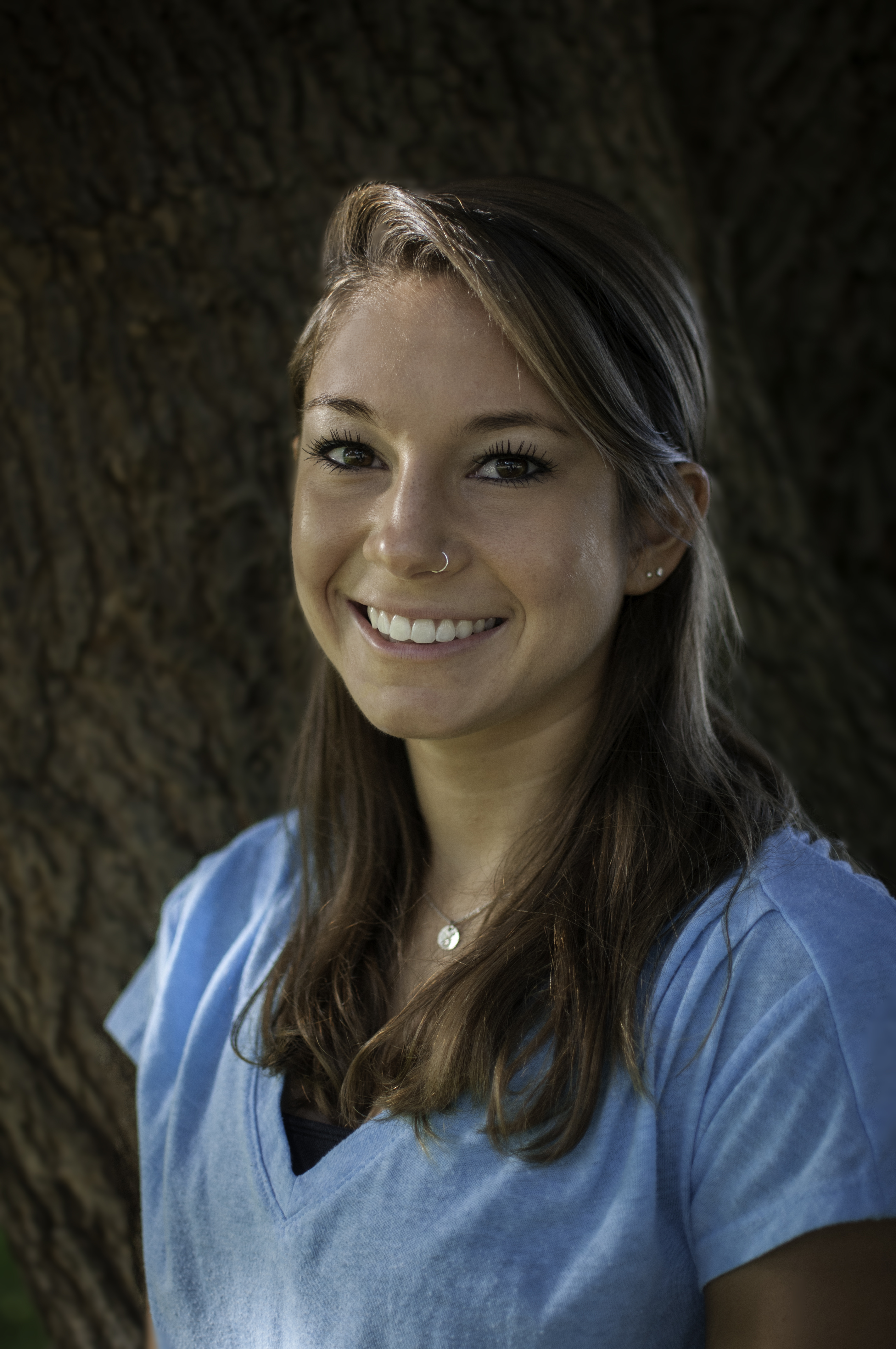 Kent, OH – The School of Theatre and Dance at Kent State University is proud to announce that student Nina Price has signed a contract to join internationally renowned Garth Fagan Dance based in Rochester, NY. A Maryland native, Price trained at the Mid Maryland Performing Arts Center (MMPAC) prior to enrolling at Kent State in 2011. She is a member of the Kent Dance Ensemble and will graduate Summa Cum Laude this May with a B.F.A. in Dance Performance. Price joined Garth Fagan Dance in Rochester, NY on April 25, 2015 to rehearse and perform at the Garth Fagan Dance 75/45 Gala celebrating Fagan's 75th birthday and the 45th anniversary of the dance company.

"I cannot even put into words what it means to sign a contract with Garth Fagan," says Price. "It is not often that dancers are able to find jobs and sign contracts with professional paying companies straight out of college – let alone a company such as Garth Fagan Dance that is so well known, nationally and even internationally."

When asked about her experiences at Kent State, Price reflected "it is truly such an honor and blessing to have this opportunity and I could not be more thankful for my professors and Kent State for helping me reach this dream. If it were not for Kent State, Garth Fagan would have probably never seen me dance. The mentorship of my professors and the experiences I have had at Kent has molded me into the dancer, performer, professional, artist, and person I am today. I will be forever grateful for all Kent State and my professors have provided me with and for everything my time here has taught me."

Professor Andrea Shearer, director of Kent State's Dance Division, calls Price "the total package. She knows how to ask questions, work through difficulties and gives choreographers a clear and wonderful canvas upon which to create their work."

"Nina Price came to Kent State University Dance as a freshman with a bit of magic already in place,” says associate professor and Kent Dance Ensemble artistic director Kimberly Karpanty. “Garth Fagan knew he wanted her to join his company, Garth Fagan Dance, within a few minutes of watching her dance.”

Through the generosity of the Lawrence R. and Sandra C. Armstrong, Garth Fagan visited Kent State in October 2014 as the 2014-2015 Armstrong Family Visiting Artist. While in residence at Kent State, Fagan set his work "Two Pieces of One: Green" on the Kent Dance Ensemble. The Ensemble performed the piece during the November 2014 faculty dance concert and during the April 2015 Kent Dance Ensemble concert. “The School of Theatre and Dance is indebted to the support of Larry and Sandy  Armstrong in providing the  connection of  bringing  Garth Fagan  Dance to Kent State,” says School of Theatre and Dance director Eric van Baars.

Founded in 1970, Garth Fagan Dance is an internationally acclaimed company, a school that annually provides dance training to over 450 students, and an innovative outreach program designed to serve the greater Rochester community through educational performances and dance instruction. To date, he has received over 60 major awards and honors for his work including the Tony Award for his choreography of Broadway’s The Lion King.