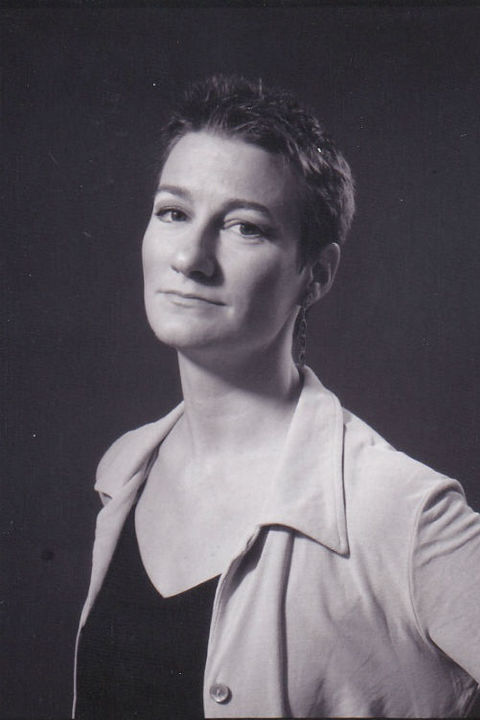 Joan Meggitt teaches modern dance technique, improvisation, composition, dance history, and related academic courses in the School of Theatre and Dance.  Meggitt began her dance studies at Allegheny College with Dr. Jan Hyatt and James Reedy.  She earned her M.F.A. in Dance from Case Western Reserve University, under the instruction of Kathryn Karipides and Kelly Holt.  Her training has been devoted to the modern dance technique of Erick Hawkins, which she has studied under numerous company members, most notably Kelly Holt, James Reedy, Cynthia Reynolds, Gloria McLean and Katherine Duke.  Meggitt has directed the annual Allegheny Summer Dance Intensive in Meadville, PA since 1999.  She has been a guest artist and lecturer at colleges and universities throughout the United States, as well as in Estonia.  Meggitt is the lead instructor of Yes..I Can(!) Dance, a dance program for individuals with Parkinson’s disease, modeled after the Mark Morris Dance Group’s Dance for PD ® program in New York City.

Meggitt is the founding Director of Antaeus Dance, a modern dance company based in Cleveland, OH.   She launched the Company in 2001 with an ambitious tour of Estonia, and immediately followed that with a world-premiere evening-length performance in Cleveland.  Antaeus Dance’s work is transformative, reaching beyond the traditional repertory concert to fulfill a larger vision, exploring the intersection of individual experience and collective expression.  The Company teaches and rehearses in Cleveland’s historic Tremont neighborhood in the landmark Pilgrim Congregational Church.  Antaeus Dance is also in residence at Allegheny College, where the Company holds the annual Allegheny Summer Dance Intensive as well as an annual fall performance residency.

Meggitt co-created the first on-line dance course at Kent State University in 2011 and received a University award for “Excellence in Teaching” in 2009.