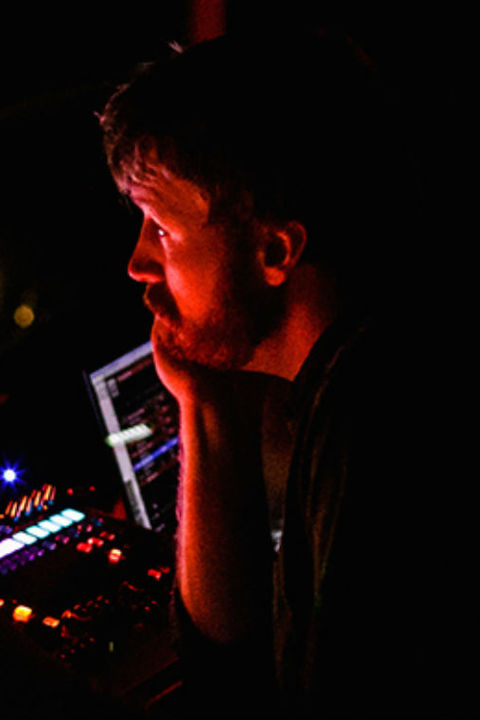 He earned his Master of Fine Arts in Sound Design for Theatre, and Bachelor of the Arts in Interdisciplinary Computing in the Arts, both from University of California San Diego.

Prior to joining the faculty at Kent State University, he taught adjunct at University of California San Diego. He has designed for La Jolla Playhouse on productions including Last Tiger in Haiti, Kingdom City, The Astronaut Farmworker, Suzette Who Set to Sea, and Lonely Boys Guide to Survival (And Werewolves). Additional theatres he has worked with include East West Players, Honolulu Theatre for Youth, Mo’olelo, The Trip Theatre, North Coast Repertory Theatre, and New Village Arts Theatre. His work with Tara Knight on the Mikumentary series has been featured internationally.