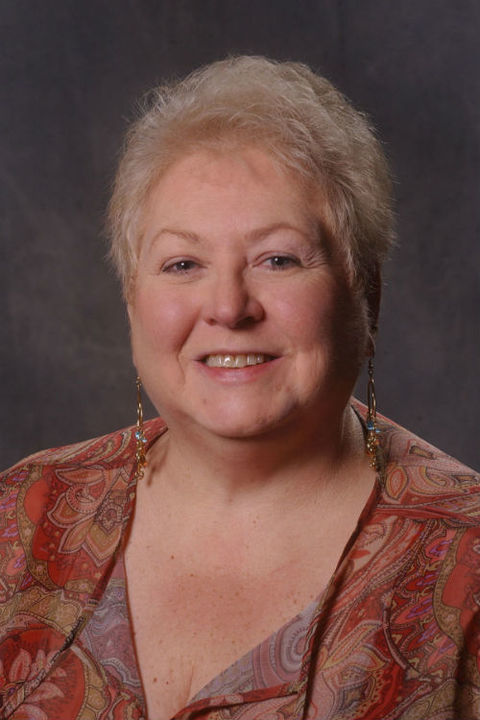 Professor Campbell is a freelance scenic and costume designer. An award-winning, nationally published designer, Suzy's credits include textile artist for the film Double Dragon and makeup artistry for The Jay Leno Show and ESPN2. At Porthouse Theatre she has designed Nite Club Confidential, A Flea in Her Ear, Quilters, Dames at Sea, and Amadeus. Her work with mascots has been as varied as "Slider", for the Cleveland Indians and "Internet Eddy."

Professor Campbell's work has earned her several Design Excellence Awards from USITT/Ohio Valley and resulted in publication of her work in American Theatre and TD&T. She is the chair of the USITT/Ohio Valley Section, a member of The Costume Society of America, and a recent USITT Theatre delegate to China.