A 1996 graduate with a B.A. in Theatre, Steve Byrne is an innovative and sought-after performer whose semi-autobiographical series Sullivan & Son recently ended a 3 season run on TBS.

Byrne has performed stand up on Conan, The Tonight Show, The Late Late Show, and Jimmy Kimmel Live. His comedy specials have been broadcast on Comedy Central and Netflix. He has also appeared on ABC's The Middle, in the films Couples Retreat and Four Christmases, and was a series regular on NBC's The Real Wedding Crashers.

Recently, Byrne directed his first documentary, Always Amazing, about comedian and magician The Amazing Johnathan and wrote and directed his first feature film The Opening Act, partially based on his own early experience as a comedian. 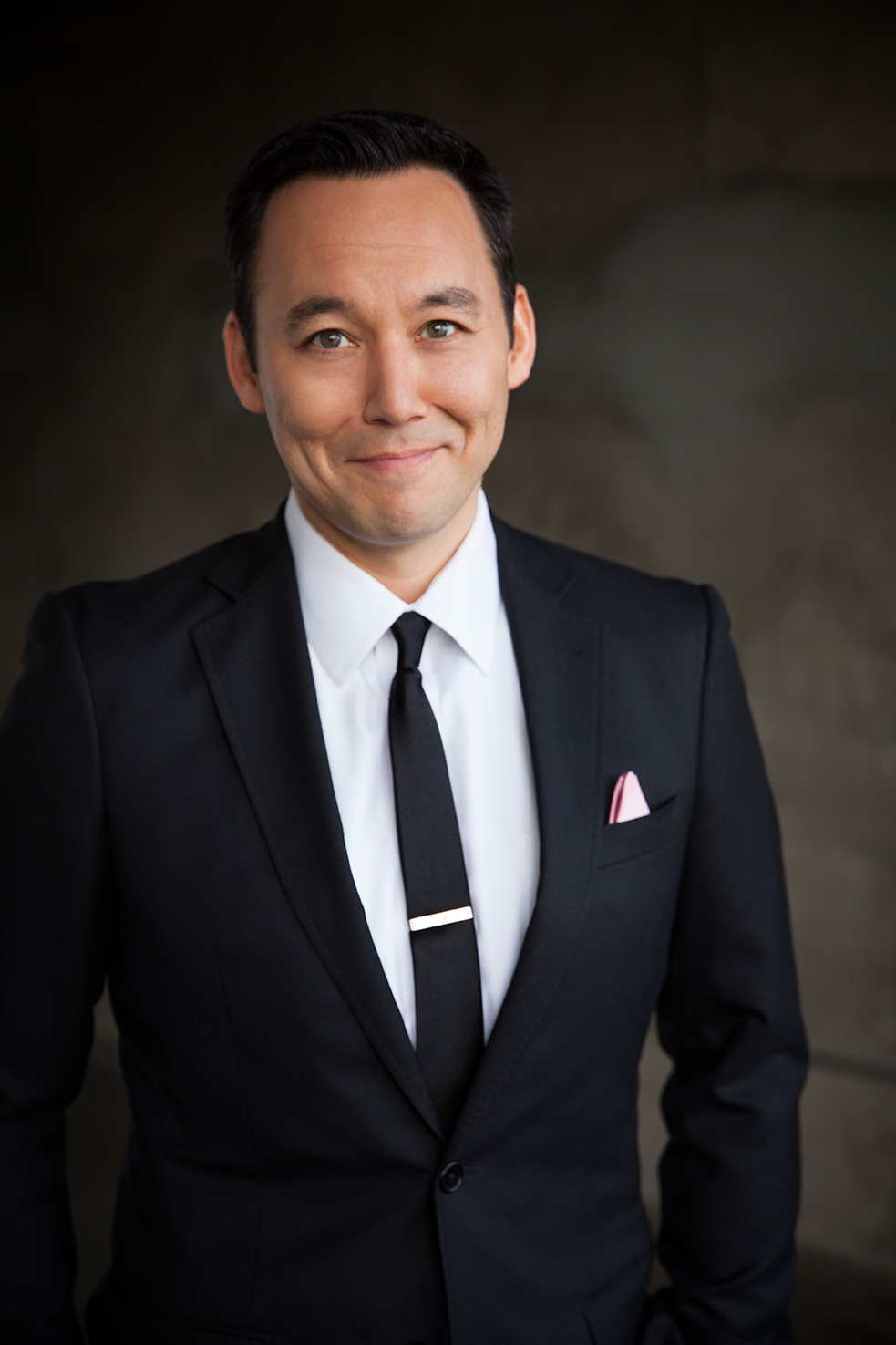