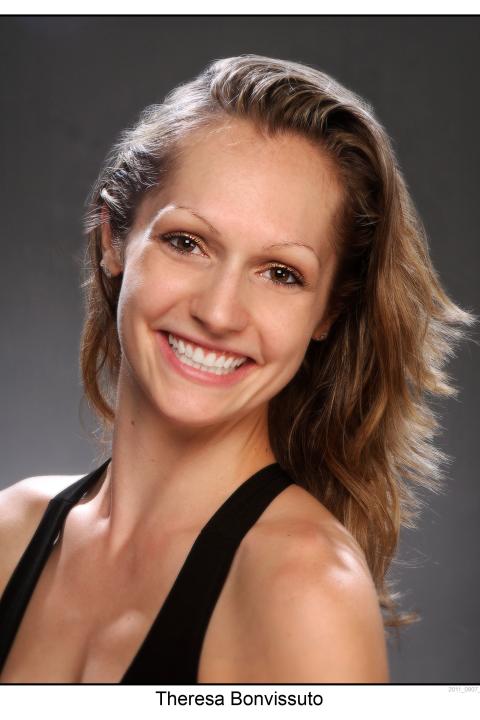 Theresa (Bonvissuto) Holland began her training with Joanne Morscher and Ana Lobe at The Royal School of Ballet. She furthered her training in the Mercyhurst University Dance Department under the direction of Tauna Hunter, receiving a Bachelor of Arts in Dance. Her professional career began with Ohio Dance Theatre, continued with Neos Dance Theatre, Cleveland Ballet, and North Pointe Ballet. Theresa has danced principal roles in Paquita (Paquita), The Nutcracker (Sugar Plum Fairy, Dew Drop) and Peter Pan (Wendy). She has been featured in contemporary repertoire, including Robert Wesner’s Searching for the Find, Dracula, Homage, and A 1940’s Nutcracker. She also performed in Joseph Morrissey’s Suite for Strings and Ramon Thielen’s My Cycle of Love. Theresa has performed as a guest artist with The Lake Erie Ballet, City Ballet of Cleveland, Canton Ballet, and Ballet Theatre of Ohio, appearing in roles such as Sugar Plum Fairy, Snow Queen, Columbine Doll, and Lead Flute in The Nutcracker, Marie Taglioni in Pas de Quatre, and Alethea Bodine’s contemporary pas de deux Let it Be Thy Will. Alongside her professional career, Theresa has been teaching and choreographing in the Northeast Ohio area for ten years. She choreographed the ballet sequences in Padua Franciscan High School’s production of The Phantom of the Opera and had the privilege of judging at Ohio Dance Masters. She acted as the Ballet Mistress at Artistry in Motion Dance Center for seven seasons and also served as Ballet Mistress and Rehearsal Assistant for North Pointe Ballet in their 2018-2019 season. Theresa is joining Kent State University this fall as an adjunct dance faculty member. She will also be teaching ballet at Center Stage Dance Studio, The Dance Movement, and The Shaw JCC in Akron for the 2019-2020 season.