Like most Kent State University students preparing for a study abroad experience, Reda Kaouk and Mira Hanft are excited about their upcoming trip to Kent State’s Florence, Italy program.

Both have their passports and are thinking about the sights they will get to see, the food, the other students, and of course, the educational psychology class they will be taking.

When the pair depart in May, along with 13 other students from Kent State’s Career and Community Services (CCS), it will mark the first time the university has offered a study abroad experience for the students with intellectual and developmental disabilities who populate the CCS program.

Kaouk, 18, a freshman from Cleveland, and Hanft, 24, a junior from North Royalton, will be taking the study abroad trip offered each spring by Anne Morrison, Ph.D., professor emeritus in the College of Education, Health and Human Services, which is home to the CCS program. 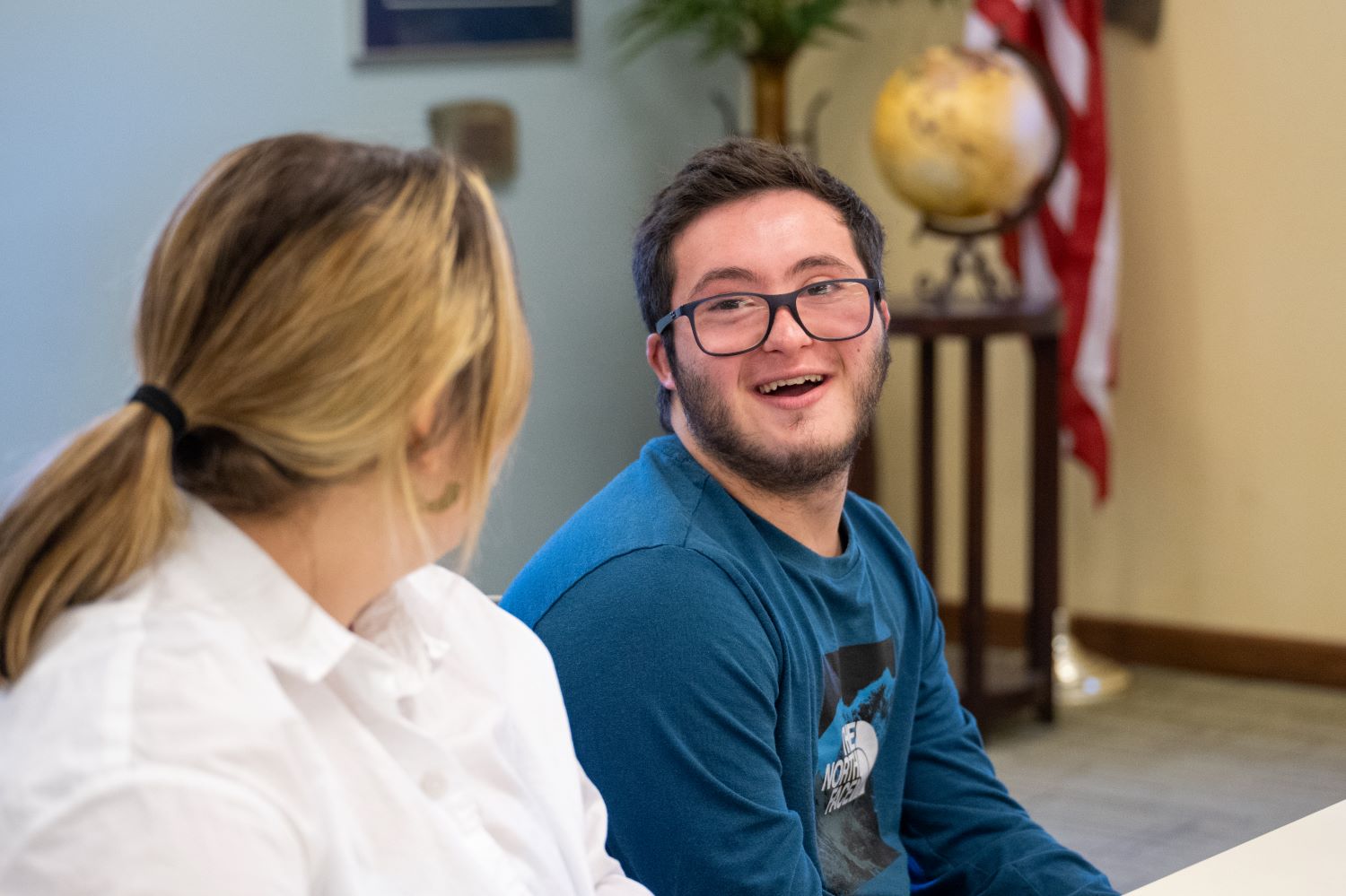 The idea for creating a study abroad experience for CCS students came from Sydney Rondeau, a graduate student employed as a clerk specialist at CCS. Rondeau previously had been a student worker at CCS and, after she graduated with her bachelor’s degree in May, was hired as a full-time employee while she studies for her master’s degree in Special Education.

In the summer of 2019, after completing her freshman year, Rondeau took Morrison’s three-week study abroad trip to Kent State’s Florence program. It was her first visit to Europe and an unforgettable experience, she said.

“It was one of the most rewarding experiences of my entire academic career,” Rondeau said.

While in Florence, she conducted research for a project comparing the differences between the American and Italian systems for special education. “There is no special education in Italy as we know it here,” Rondeau said. “It was very eye-opening for me and made me feel grateful for the opportunities our country has for people with disabilities.”

The study abroad experience, she said, challenged her to “think outside the box.”

After she began working full-time at CCS, Rondeau started to wonder why Kent State could not offer a study abroad program for CCS students, too.

“I always struggled knowing that my students didn’t have the same opportunity, and I made it one of my personal goals to do whatever I could to get them as close to study abroad as possible,” she said.

In August, she approached Morrison and asked if they could work together to make it happen. 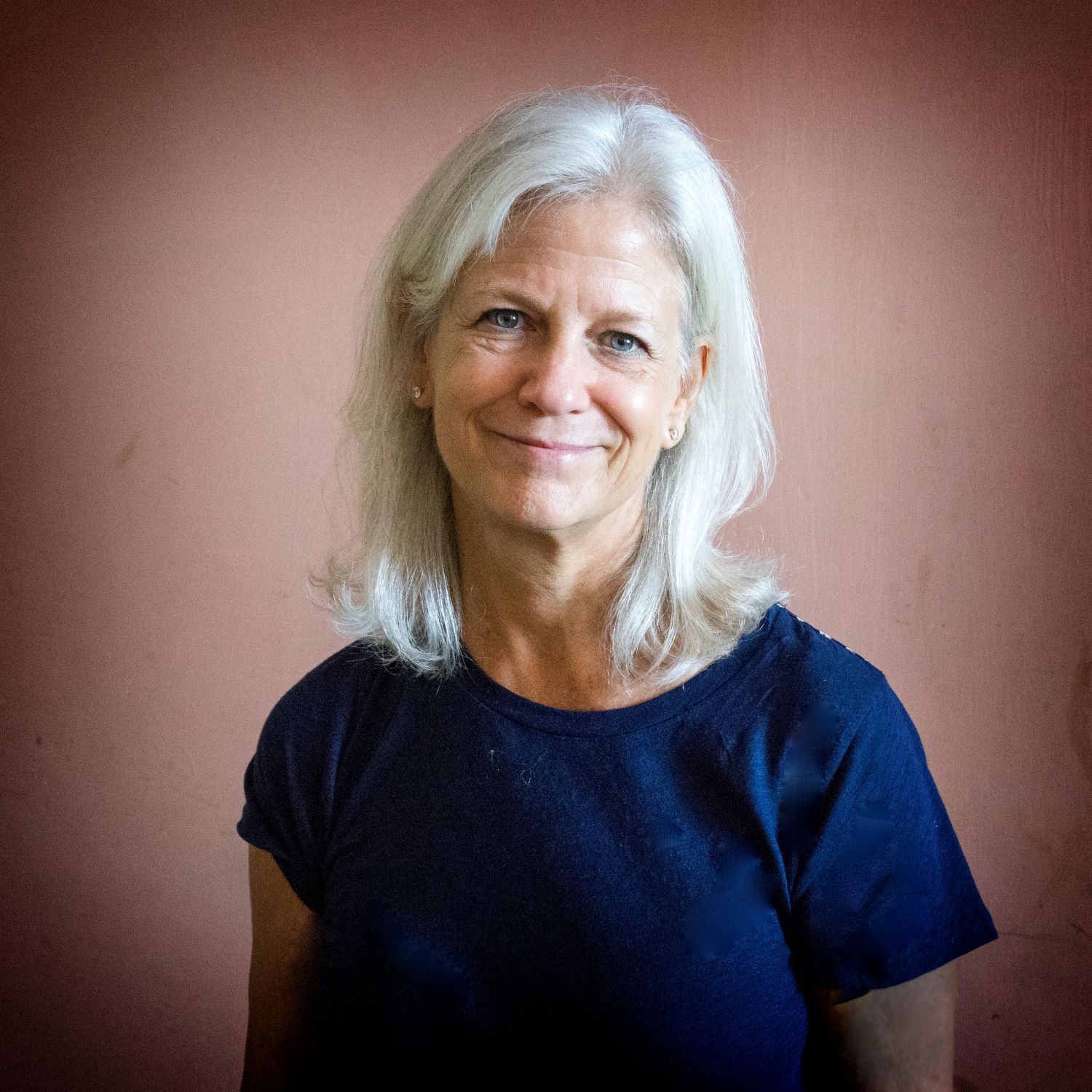 “I told her I really want to offer a study abroad trip for our students and I would love to collaborate with her, to figure out how and when to make this possible,” she said. “The ball has not stopped rolling since then.”

Fifteen students of the 31 in the CCS program already have signed up for the Florence study abroad trip, which is scheduled for three weeks in late May and early June.

When Rondeau approached her, Morrison said she had confidence in her as a scholar and was eager to help make the trip a reality, because it represents granting equal access to the disabled, which Morrison said is important for Kent State.

Morrison said parents of CCS students previously have inquired about study abroad, so the interest was there. It was just a matter of someone working to make it happen, Rondeau noted.

“It wasn’t because they weren’t interested. We just needed people to put the work into making it accessible for them. We needed people to make it happen,” Rondeau said. “I am so passionate about equal access and equal opportunity. I want them to go so they have the same opportunity and so they know they have all the same rights that I do and that everybody else on this campus does,”

Along with Rondeau, two other faculty members from CCS will accompany the group on the trip so the students will be well-supported.

CCS is a college-based, non-degree transitional program that prepares students with intellectual and developmental disabilities for adult life through academic pursuits, peer socialization, and career discovery and preparation. The program integrates inclusive classes, a typical college experience, and a transition curriculum to assist students in achieving adult roles and quality of life in a community of their choice. The CCS program is for students who have completed high school requirements and are at least 18 years old.

The first year of the program is designed as a foundation with courses covering disability issues, personal development, health and wellness, and preparing for a rigorous college experience. Year two allows students to extend their knowledge and skills by participating in college-level courses and other campus environments.

The last two years focus on career-field specialization with courses in independent living, life-long learning competencies, and career development and employment, as well as internships in the community where students apply their learning in jobs of choice. The program includes students living in traditional student housing and holding jobs as student workers on the Kent Campus.

As a freshman, Kaouk has not yet determined a career field he wants to pursue; Hanft wants to work in education.

The spring trip will be the first time Kaouk and Hanft will travel alone without their parents. Kaouk is a seasoned traveler, having gone on numerous vacations with family including trips out of the country to Lebanon and Italy.

As the youngest in his family, Kaouk said he has watched as his older siblings have taken study abroad trips during college and he was excited that it was his turn now.

“It’s important because it’s a great opportunity,” he said. “Being in the first class in CCS to do this is cool.” 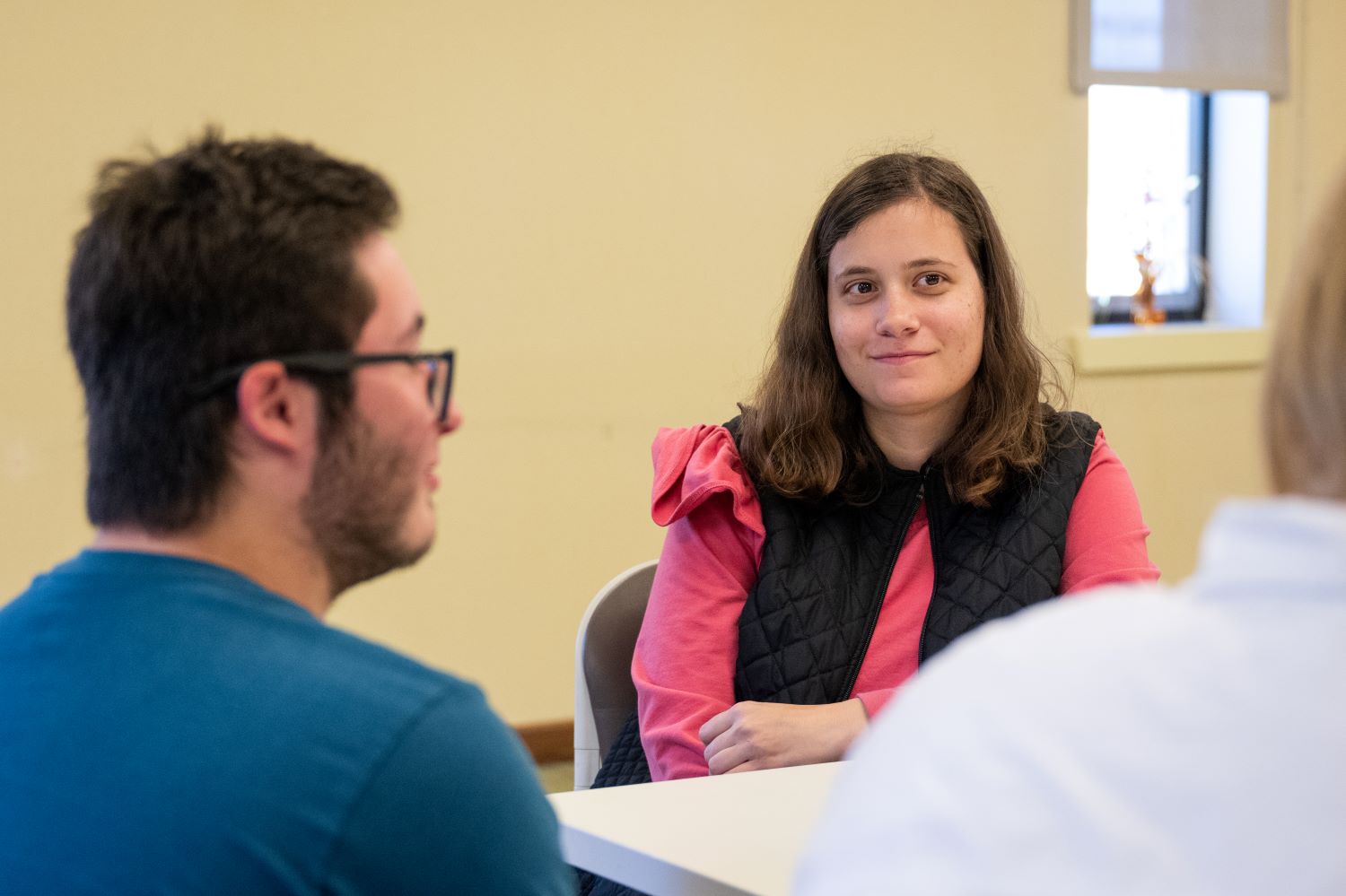 For Hanft, this will be her first visit back to Europe since she was adopted by American parents from her native Bulgaria as a 17-month-old. While she will not be going to Bulgaria, she was excited to be visiting an area close to her native country and to experience Europe for the first time.

Hanft said she was happy to know that even though she will not be on the Kent Campus, she will still have the security of knowing that “Kent State will still be there in Italy.”

Morrison, who has been leading this Florence trip for EHHS for 20 years, said she was excited for this new cohort of students to join and to watch as a new world of learning opens to them. There will be a mix of traditional students on the trip with the CCS students, she said, and there is still space for any student who may be interested in going. Anyone interested should email Morrison at amorriso@kent.edu.