Say What? Evidence Suggests Beethoven Not Deaf After All 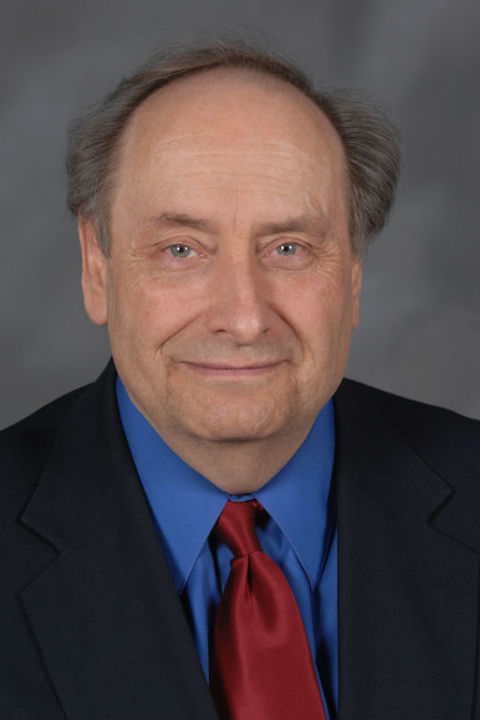 For over a century, it has been believed that Ludwig Van Beethoven had gone “stone deaf” years before he debuted his Ninth Symphony in May 1824; however a Kent State University professor believes otherwise.

Musicology Professor Theodore Albrecht uncovered crucial evidence that suggests that Beethoven actually retained some hearing in his left ear until shortly before his death in March 1827.

In an interview with the BBC, Albrecht said that when Beethoven had gotten sufficiently deaf, he began carrying around blank books to write in so his friends didn’t have to shout at him in public.

Through the English translation of these conversation books, Albrecht told the BBC that he has concluded that Beethoven was not profoundly deaf in the final years of his life.

“In the case of the Ninth Symphony, Beethoven leaves his apartment to drive to the first performance on May 7, 1824, in the evening,” Albrecht told the BBC. “The last entry in the conversation books before he leaves is probably about six o’clock, and then we don’t get any more until they get home that night.”

This led Albrecht to believe that for that period, Beethoven was speaking to everyone who was around him and they were speaking to him.

The discovery is extremely timely as 2020 is the 250th anniversary of Beethoven’s birth.

Listen to Albrecht’s full interview with the BBC

For more insights and interviews with Albrecht in other news outlets: