The Court consists of the following students:

They are participating in Trumbull campus events throughout this week. On Monday, they delivered collected food and personal items to Someplace Safe. This Wednesday, they will judge a Kent State Trumbull Homecoming Spirit Day Contest and on Thursday, the court will participate and promote a LifeShare blood drive held on-campus, Noon to 4:00 p.m. 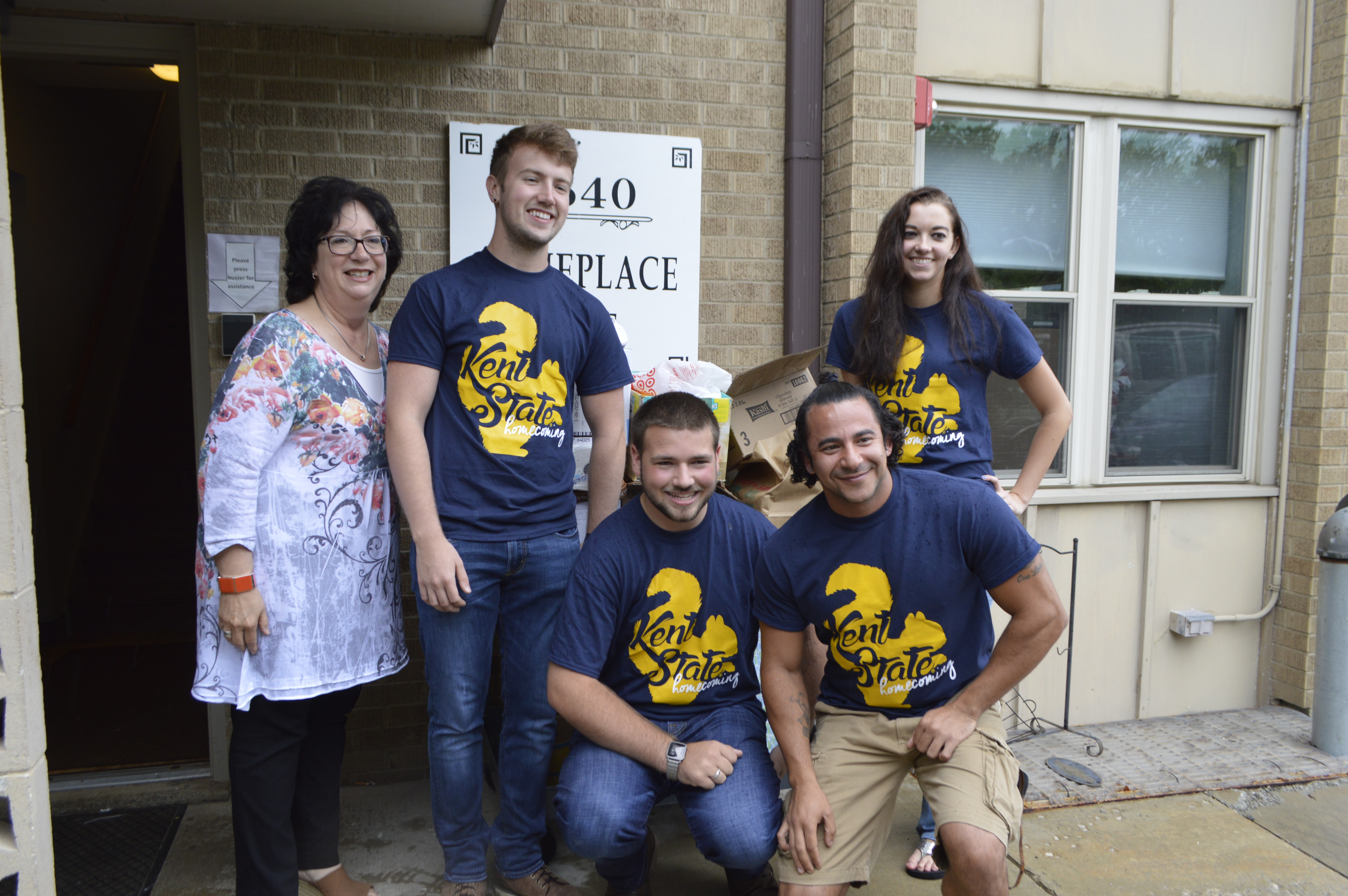 Saturday in Kent, students will participate in a morning parade and will be announced during the Akron v. Kent State football game, scheduled to begin at 3:30 p.m.

From one side of the advisor desk to the other, Chris Cooney will be missed
A Message From the Dean
Kent State Trumbull Welcomes New Assistant Dean
Mailing Address
4314 Mahoning Avenue NW
Warren, OH 44483