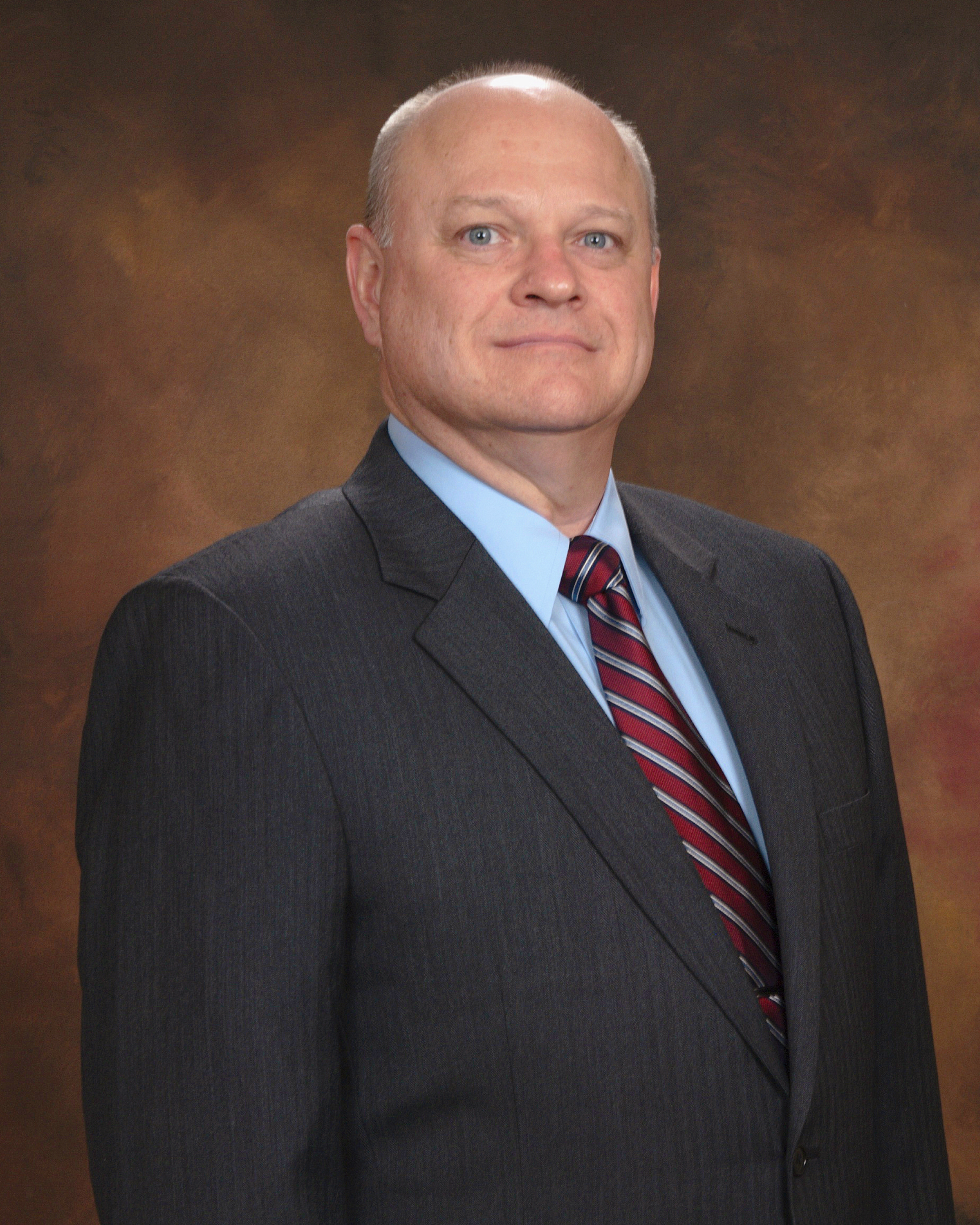 Dr. Stephen Minnick serves as the Assistant Dean of Kent State University at Tuscarawas and is a Professor of Physics.  Prior to his appointment as Assistant Dean, he was a Faculty member at the Tuscarawas Campus for fourteen years teaching various lower-division Physics/Astronomy courses.

Dr. Minnick was a United State Naval Officer, retiring in 1998.  He is a qualified Naval Nuclear Propulsion Engineer and Surface Warfare Officer, as well as a Professional Electrical Engineer.