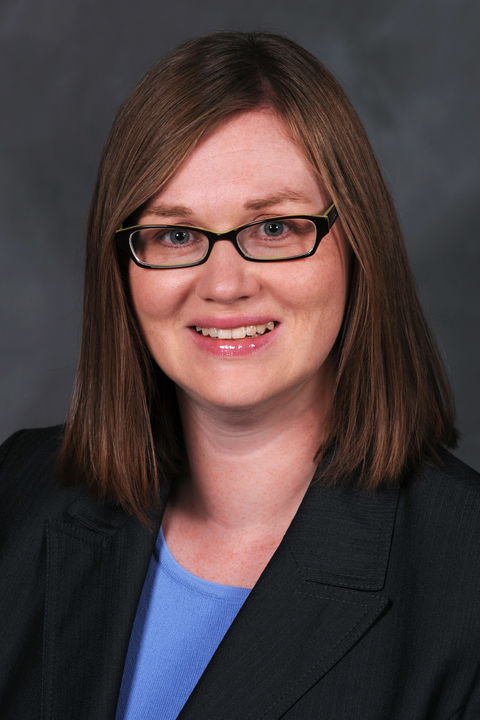 Prior to joining Kent State University in August 2009, Emily Vincent served as a senior account executive at Landau Public Relations in Cleveland. During her time at Landau PR from 2000 to 2009, she planned and executed public relations programs for a variety of consumer, business-to-business, nonprofit and institutional clients. She also worked as an account executive in the Cleveland office of Bozell from 1997 to 2000.

Vincent served on the board of directors for the Greater Cleveland chapter of the Public Relations Society of America (PRSA). She also served as a committee member of the chapter's PRSA Cleveland Rocks Awards for five years, including the inaugural awards in 2003. She chaired the awards competition twice.