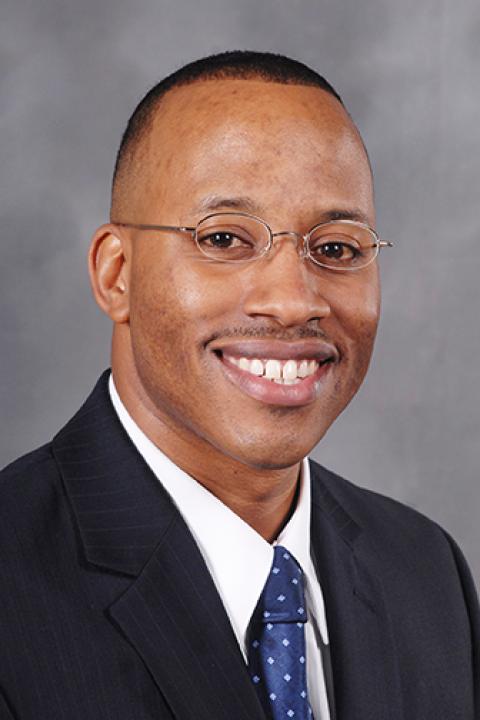 Justin Everett Hilton  began his professional career as an architectural designer over 30yrs ago.  Within that timeframe, he worked in the greater Akron and Cleveland areas on a plethora of projects including; The Rock and Roll Hall of Fame, The New Cleveland Browns Stadium, The Great Lakes Science Center, The Downtown Cleveland Public Library, Continental Airlines Concourse at Cleveland Hopkins International Airport and the Quicken Loans Arena, home of the Cleveland Cavaliers. Mr. Hilton then became an Assistant Professor and Coordinator of Architectural Design and Orientation at Kent State University’s College of Architecture and Environmental Design.  Over a seven-year span, his work was recognized in the form of multiple Outstanding Teaching Award nominations and extended beyond the classroom in contributions to collegiate student recruitment, advising, retention and diversity efforts.  Mr. Hilton was then specially selected to spend two years working with Kent State University’s Senior Vice President for Academic Affairs and Provost, as a special analyst and success solutions consultant;  after which he was promoted to Senior Associate Vice President for University Relations.  In this role, he developed and implemented strategies for the university’s marketing, media relations, government relations and regional development;  and was second in charge of a mission-critical area that employed and managed nearly 100 professionals and a multi-million dollar annual budget.  Mr. Hilton has most recently been promoted and is now the University’s first Senior Administrator for Community Outreach, where he develops, curates and leverages community relationships resources and initiatives to execute and advance the mission and vision of the President and University at large.  Mr. Hilton has continually augmented his professional career as a motivational speaker, an artist and by serving on numerous boards of directors for schools, universities, businesses, associations, foundations, and non-profit and community organizations.  His awards include inductions to the Greater Akron Chamber’s 30 for the future class, Kaleidoscope’s  40 under 40 club, the 27th class of Leadership Akron, and the Cambridge Who’s Who Executive of the Year; all while also functioning as the Chief Executive Officer of two business enterprises.  Among all this, Mr. Hilton has studied and lived overseas in seven different European countries, was the first and youngest African American male to ever attain a Masters of Architecture degree from Kent State University’s College of Architecture and Environmental Design, and was the first and youngest African American Senior Associate Vice President Executive ever, in the 110+ year history of Kent State University.