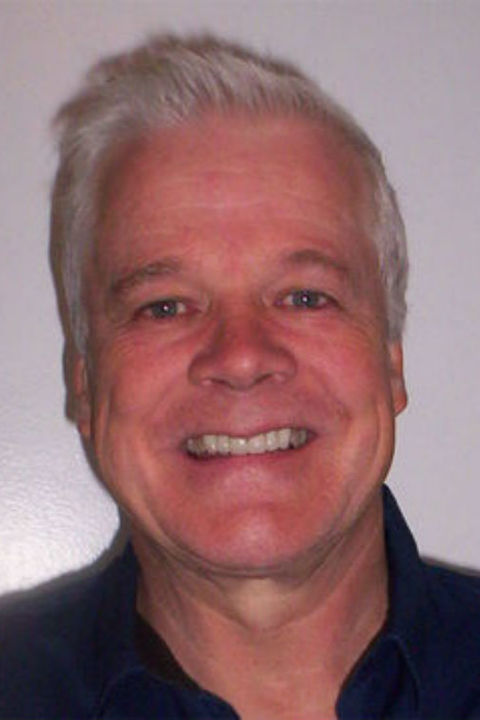 Dennis graduated from Cooper School of Art in Cleveland in the early 1970s, where he majored in illustration. After a few stops in commercial art studios, he found a home for his illustration style in the newspaper industry, working for the Cleveland Press, Columbus Dispatch and Akron Beacon Journal. While producing award-winning illustration, he also received national recognition art directing Sunday magazines in Columbus and Akron.

For better than twenty years, Dennis’s illustrations were featured on the pages of the Akron Beacon Journal. His illustrations were part of the graphic presentation for the Pulitzer Prize-winning Beacon series on the Goodyear War. He left the Beacon in 2007 to pursue a career as a freelance illustrator. His illustrations have appeared on the pages of magazines, catalogs and annual reports for clients such as St. Louis Magazine, The Saturday Evening Post, Kiplinger Financial, MiniMed, Baylor Line Magazine, Harvard Alumni Magazine and New York Stock Exchange Magazine, among others.

Dennis works out of his home studio in Broadview Heights, Ohio, where he works on painting commissions and is still active as an illustrator.

Dennis has been a Kent State adjunct faculty member for 6 years, working as a VCD illustration instructor.