Eight School of Visual Communication Design (VCD) students were awarded membership to the prestigious International Society of Typographic Designers (ISTD). The assessment, conducted in late February by an international team of design professionals and academics, involves a rigorous examination of editorial and typographic design.

Reviewers said Catanese’s work was an impressive formal execution of both strategy and specifications. They also described his work as an exciting use of digital design to bring briefing to life, an excellent choice of subject material, and a great application of critical thinking and interpretation of subject as an interactive digital tool that sparks curiosity and educates at the same time.

“This is a very prestigious achievement for these students. They put in a lot of work on these projects, which are very challenging briefs with a focus on the formal, strategic and circumspect aspects of design practice equally,” said VCD assistant professor Aoife Mooney. “This essentially rewards the all-rounder — the marathoner rather than the sprinter — and as such, recognizes some of our most dedicated students.” 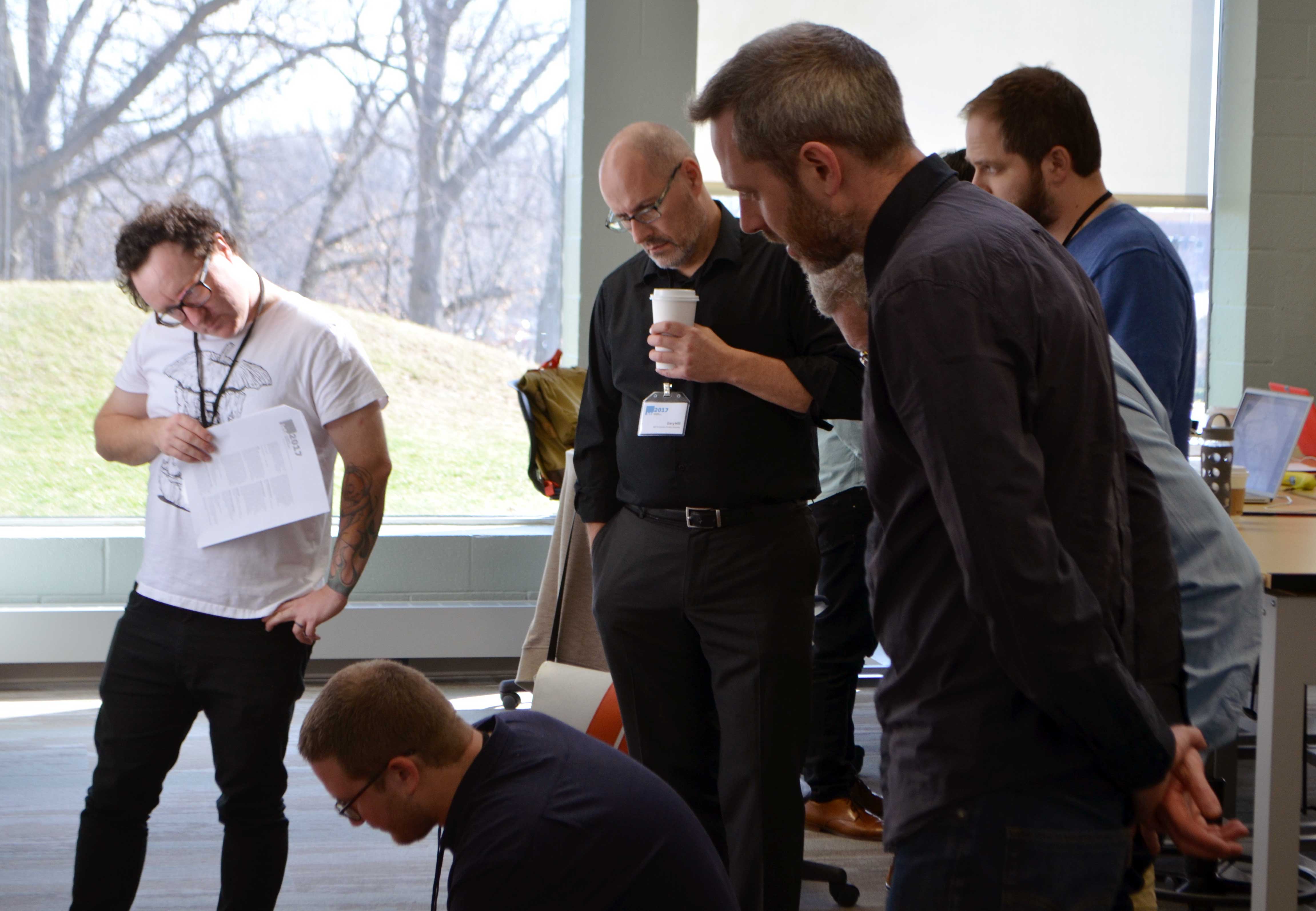 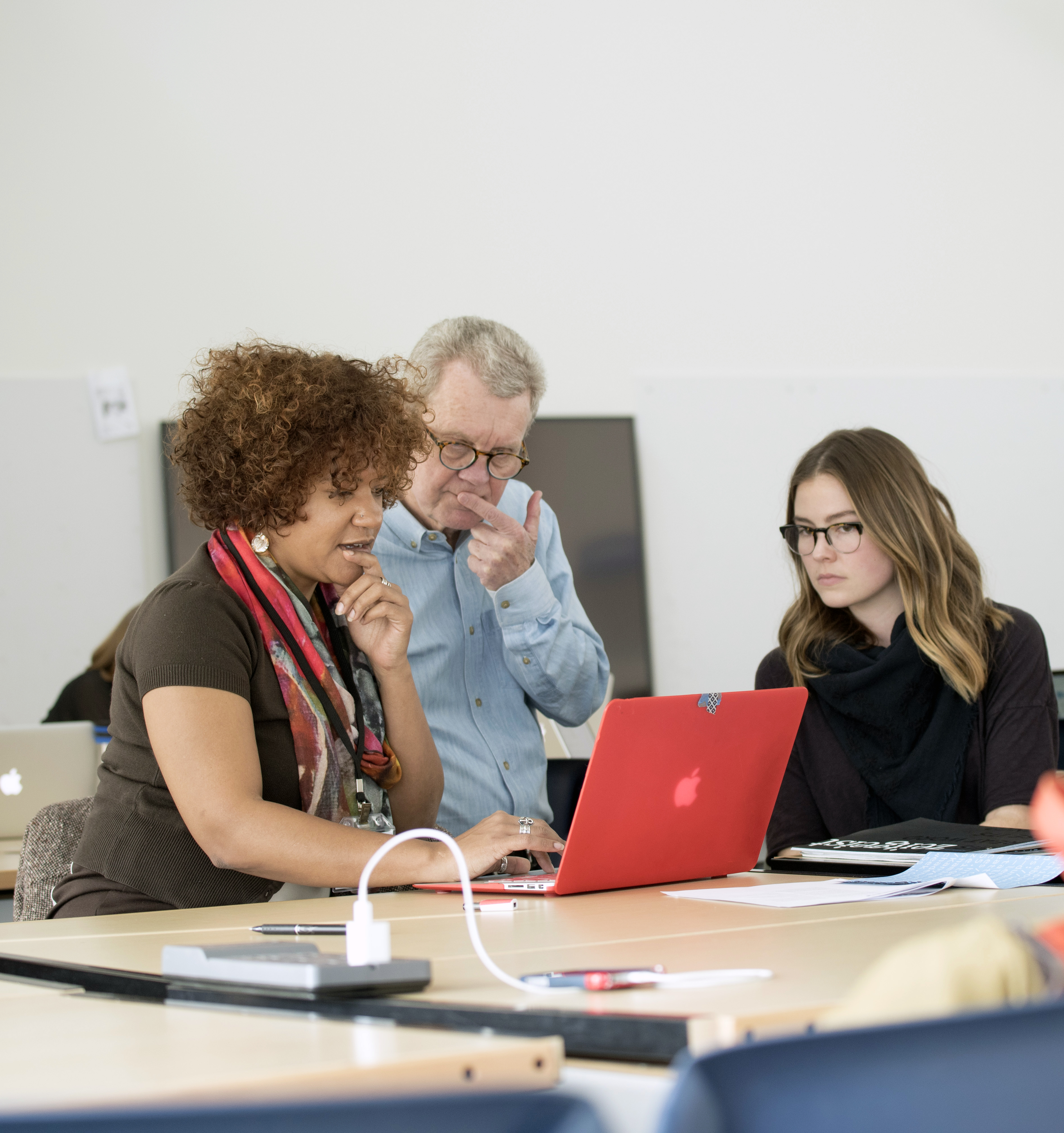 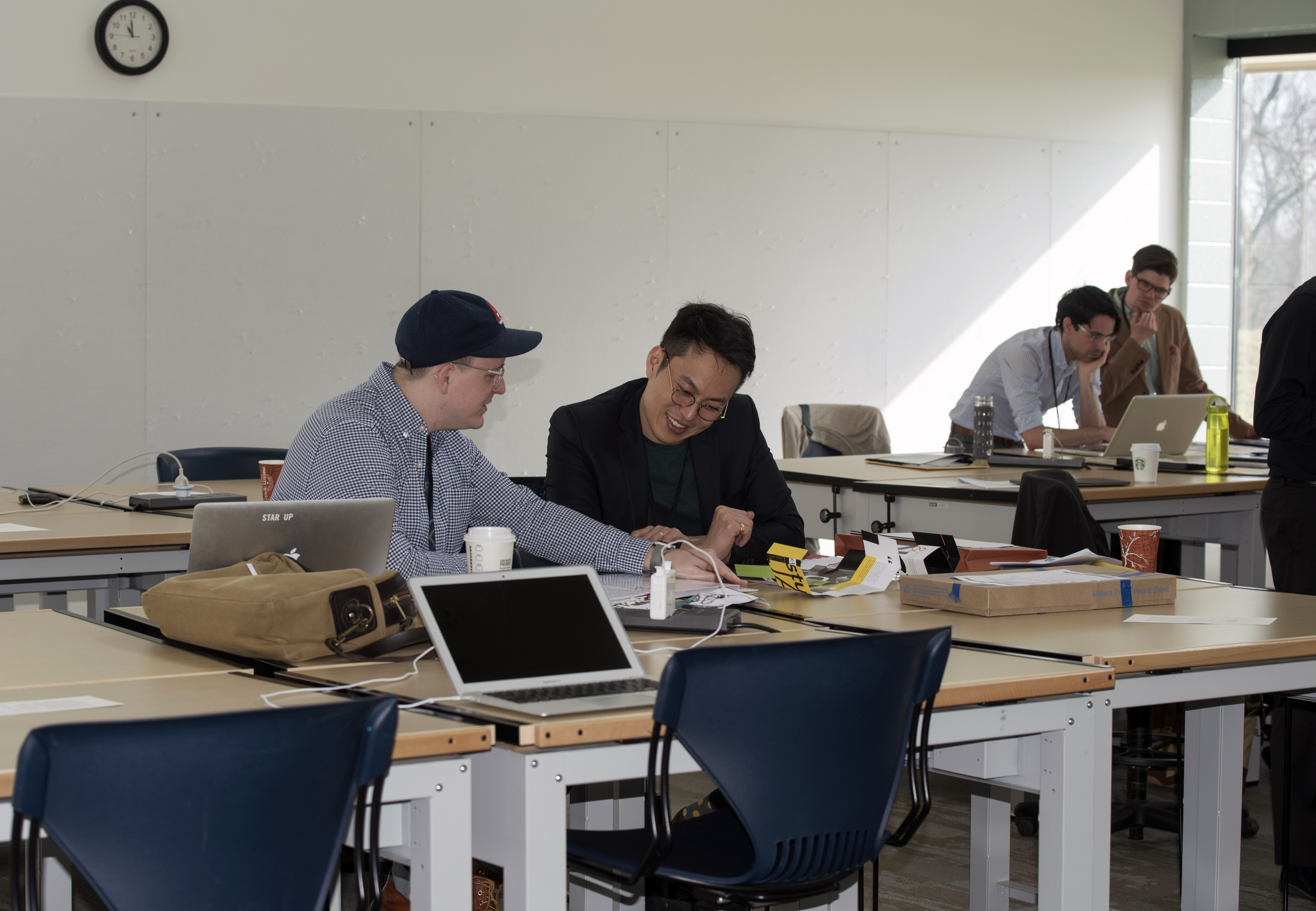 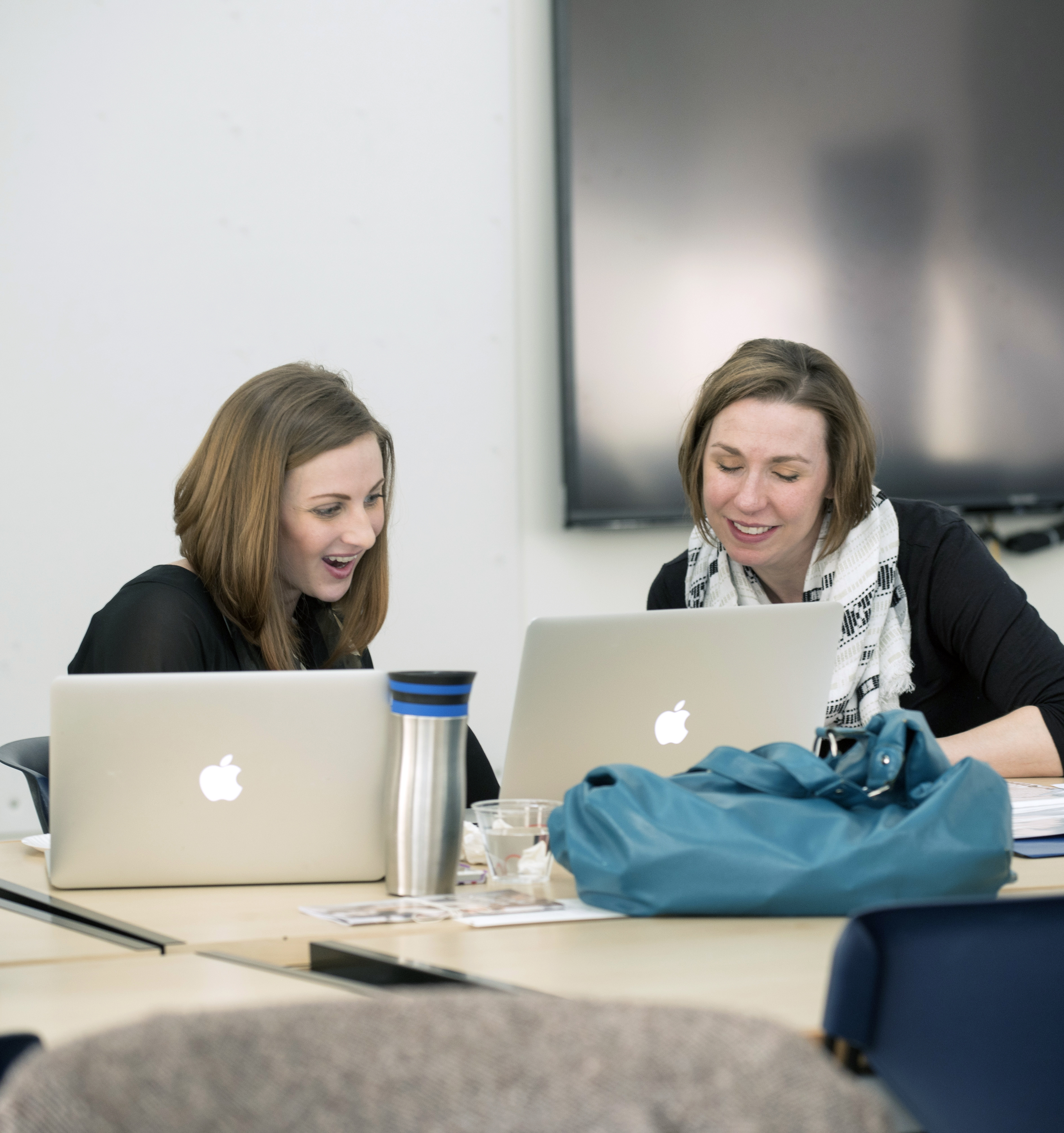