A new series of collaborative works with Artist Kelly Urquhart will be on exhibit in several gallery venues in 2009. Currently, the works are on display at SPACES Gallery in Cleveland, Ohio for the exhibition Flash Forward. This exhibition will be on display until April 3, 2009 with a closing Q&A reception that evening. Professor Kennedy was also invited to participate in the Miami University Department of Art 2009 Bicentennial exhibition on display until June 21, 2009, the Texas National 2009, juried by Mel Chin, from April 4 through May 17, 2009, and was selected to exhibit at the Dayton Visual Arts Center this upcoming Fall 2009. Recently, Professor Kennedy participated in the Kentucky National 2009 exhibition from January 16, 2009 through February 18, 2009. 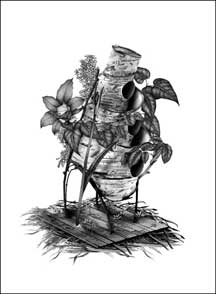 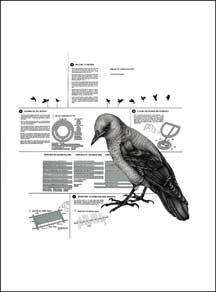