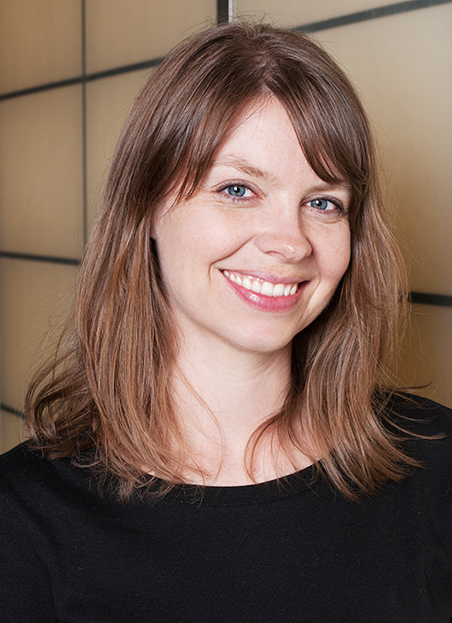 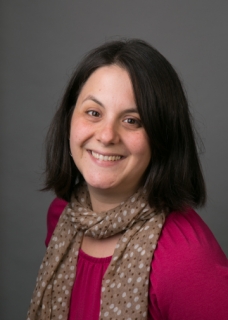 The special issue, Critical Making: Design and the Digital Humanities, will explore the point at which those two disciplines intersect in education and research.

“The digital humanities is an interdisciplinary approach to investigating human experiences in the networked, electronic information age,” Barness explained. “Historically, it's also been known as humanities computing. Research in this area focuses on digital technology and culture, as well as practices of building and inventing.”

According to Barness, the cross between the two disciplines is becoming more prominent.

“We’re seeing a crossover in that scholars in the digital humanities are designing their own research tools, and designers often create work that is outside of traditional client-based relationships. And both areas are dealing with content related to literature, museums or social media, for example,” she explained.

The difference between this issue and others is the incorporation of an online element dedicated to things like interactive reading experiences or works that exist as audio or video. Barness says this is not standard practice for design research journals.

“The idea that we brought to Visible Language was to do a hybrid issue that was printed but also has an online space that will host peer-reviewed creative, digital contributions,” Barness said. “Journals in a couple other areas are already doing this. We haven’t explored it very much in design, and we’re excited to have the support of Visible Language to do it.” 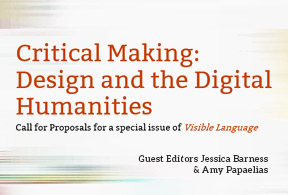 The issue is set to be published in October 2015, but in the meantime, Barness says she is discovering ways to incorporate the project into her curriculum.

“This spring, I’ll be teaching a graduate course called Critical Making in Design Research. I plan to introduce how designing and making can be an active part of the research process, and not aimed toward developing commercially viable products,” Barness said. “The students will design toward a better understanding of a topic or issue, as part of a larger research agenda. They’ll be authoring and producing creative works that are also critical inquiries into human experience.”

Barness says she finds passion in this research because it challenges the typical expectations of what it means to be a designer.

“One thing I would call a misconception is that designers just make things look good; it’s something we constantly fight,” Barness said. “Our processes and approaches can also add value to team projects with people outside our areas of expertise.”

Overall, Barness says she and her co-editor aim to have the issue be an asset to design practice.

“We’re interested in pushing the boundaries of our discipline,” Barness said. “We want to see how the roles of designers can be expanded within our society.”