Paul Sahre, who received his BFA and MFA from the School of Visual Communication Design, returned to Kent State's main campus for the Taylor Hall Reopening on September 21, 2017 to celebrate the release of his new book, “Two-Dimensional Man: A Graphic Memoir.” Sahre was also the first artist to have an exhibition in the beautiful new Taylor Hall Gallery. The exhibition featured work spanning his entire career.

Sahre owns O.O.P.S. (Office of Paul Sahre) design consultancy in New York City. His clients include Google Creative Lab, Simon and Schuster, Time Magazine and Marvel Comics. He has designed book covers for authors such as Chuck Klosterman, Malcolm Gladwell and Rick Moody and redesigned two of Canada’s largest magazines. He lectures extensively all over the world and shares with students his journey as a designer, author and illustrator.

Drawing was a part of Sahre’s identity from a young age. He originally went to school for illustration but discovered graphic design after enrolling at Kent State and studying with school founder j.Charles Walker.

“I’m nowhere without j.Charles Walker and Kent State. Walker became my mentor, and I learned from him this idea of being a designer – it is a culture that you enter, and it is how you view the world,” Sahre said.

“I went through a huge transformation while I was in the VCD program. Walker had established a very rigorous design program and culture where there was not one before and in ways other design programs were not doing. I, along with many of his students, were very lucky to experience that.”

After receiving his graduate degree, Sahre relocated to Baltimore. He worked for six years in various agencies with little personal fulfillment but was let go from his last job.

“You’d think being fired would have been the worst thing for me, but I found myself in more appropriate situations. So, it was probably the best thing for me,” Sahre said.

“There was a theater I was doing freelance work for at the time, and art directors in New York were seeing my theater posters and hiring me to do book jackets. It all sort of happened naturally from there."

Graduate school was such an amazing laboratory for Sahre where he could push himself and test the boundaries of his creations. He wanted to set up an independent studio experience that was as close to that as possible. He later established his studio O.O.P.S. (Office of Paul Sahre).

Sahre encourages students to explore all that the School of Visual Communication Design program has to offer.

“Graphic designers don’t have huge moments, we have a lot of little moments. I think it is the nature of the discipline and the profession. I encourage students to take advantage of the VCD program at Kent State. It is a great foundation, and you have an opportunity to fully utilize of all the resources there and everything that goes into the experience of visual communication design.” 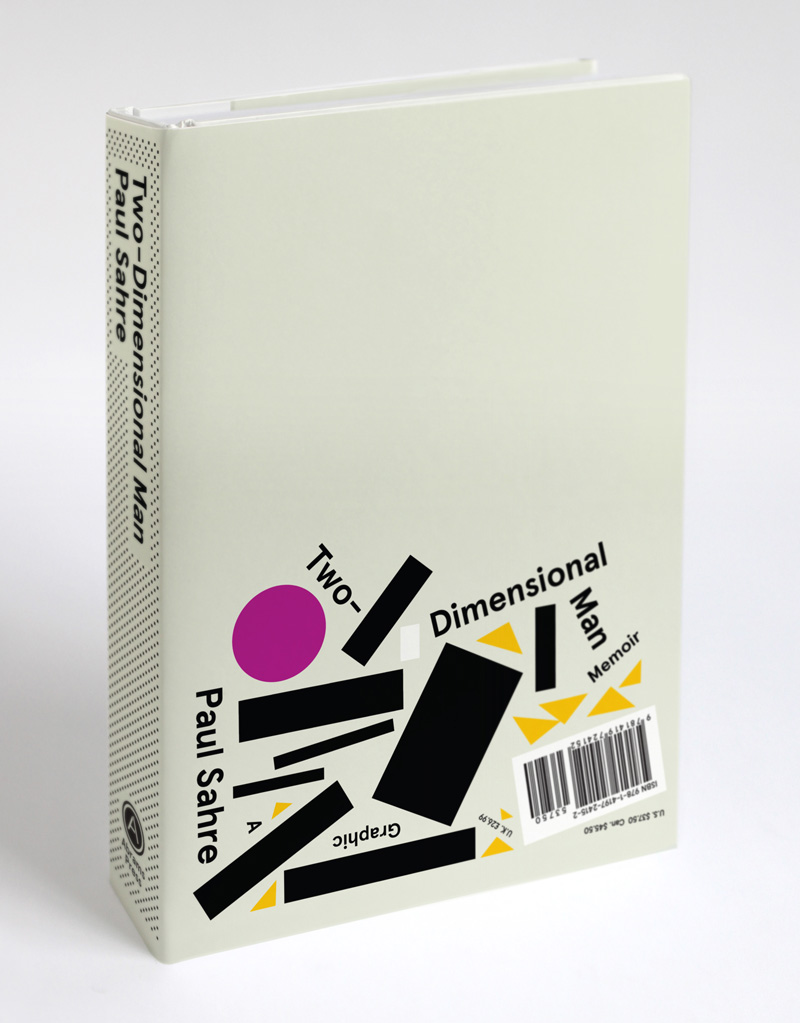