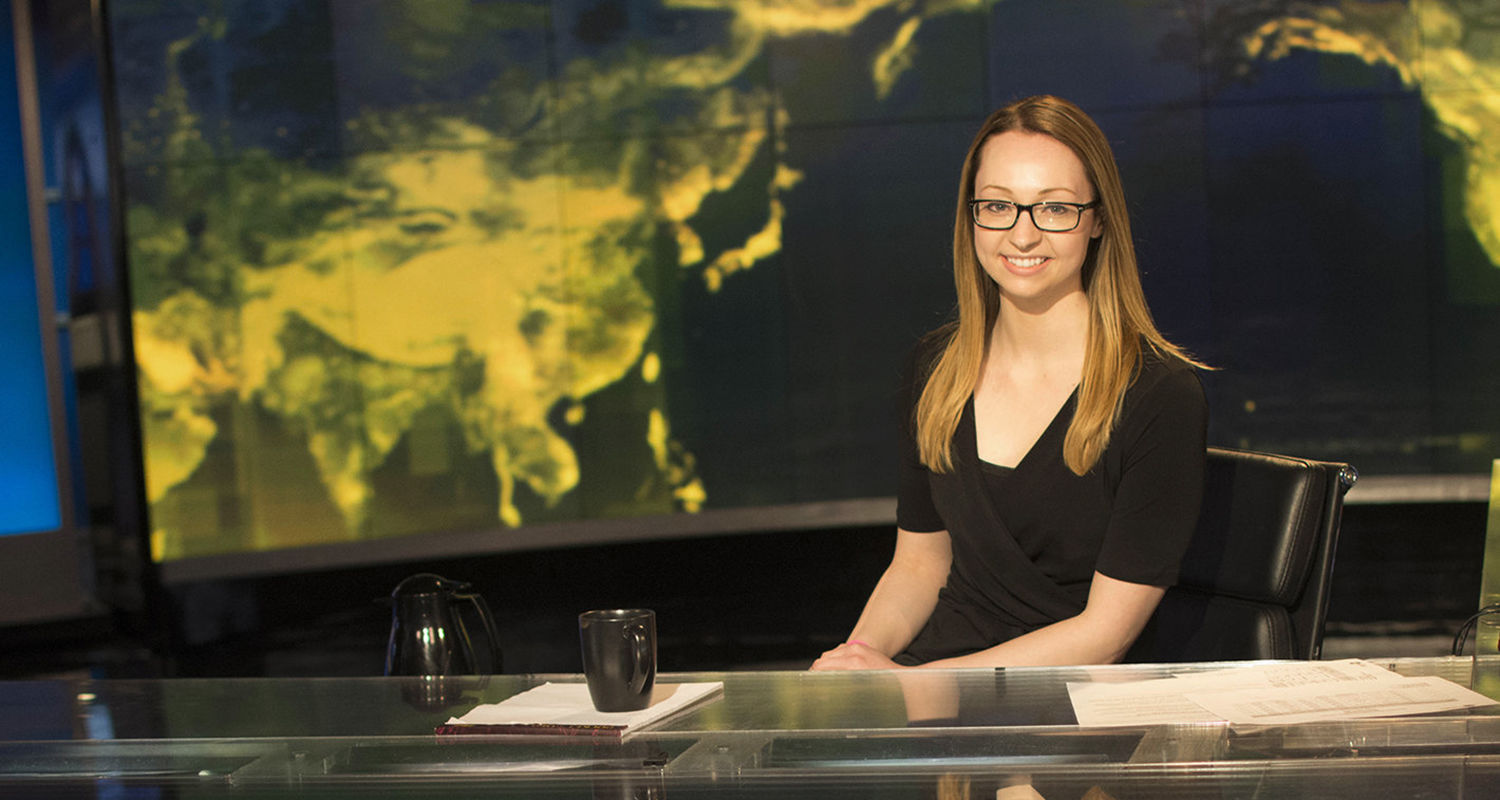 Vivian Feke, a recent graduate of Kent State University who studied broadcast journalism in the School of Journalism and Mass Communication, is the winner of the 2016 Student Edward R. Murrow Overall Excellence Award for video. The Radio Television Digital News Association presents only three of these awards every year – one each for audio, video and multimedia – to recognize outstanding work by student journalists.

Feke won the video excellence award for her story “Making a Difference” about Michelle Schwertner, a retired businesswoman who bought a home in Cleveland’s Slavic Village so that she could mentor and offer support and hope to the children in the troubled neighborhood.

The competition’s judges said Feke’s story “touches viewers emotionally, with an uplifting story that showcases the subject's efforts without wallowing in the despair of her surroundings.”

Feke met Schwertner, the subject of her story, during her summer 2015 internship at Cleveland’s WKYC Channel 3, while helping reporter Dawn Kendrick on a short news story. Feke returned on her own during the 2015 Fall Semester to work on a feature piece that focused on Schwertner’s impact in the neighborhood, her work with the children and how she expects nothing in return.

“I think stories like this show the importance of local news and the ability local journalists have to share stories about people who might otherwise never be in the spotlight,” Feke says. “There are so many people around us who are doing amazing work in their communities and who serve as an inspiration for others, and it’s nice to see these types of uplifting, positive stories on the news sometimes instead of another crime story.”

During her time at Kent State, Feke was very involved in TV2, the university’s award-winning, high-definition digital TV station, having served as general manager, digital content director, newscast producer, executive producer, reporter and anchor. She graduated in May 2016 and is now a producer at WKYC Channel 3.

“This honor means a lot to me, but I also have to credit the School of Journalism and Mass Communication at Kent State University,” Feke says. “I learned an incredible amount from the amazing professors I worked with and from every day I spent working at TV2. I’m incredibly thankful for all the opportunities I received at Kent State because I know I wouldn’t be where I am today without them, nor could I have won this award without them.”

Learn more about the School of Journalism and Mass Communication 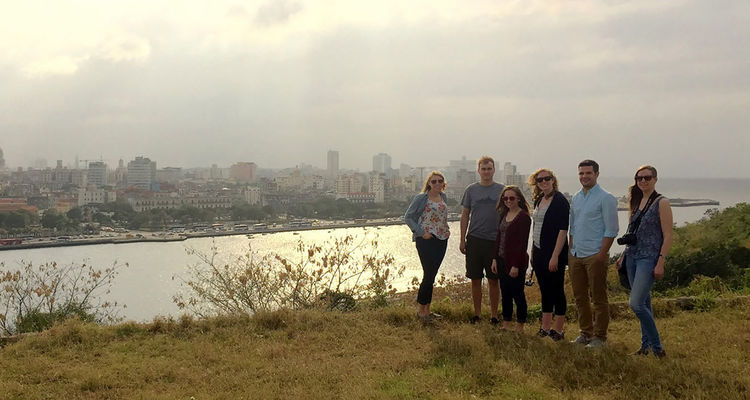 From its island greenery and beautiful, clear beaches – to its vintage American cars and aged architecture – Havana, Cuba, is a place where few...
Video: Summer 2016 Construction at Kent State 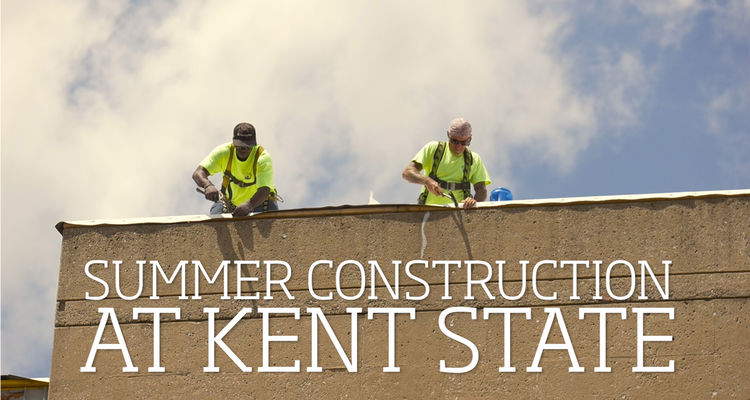 Take a look at some of the ongoing construction projects at the Kent Campus.
Kent State Ashtabula’s Brian Castellani Named Systems Science Scholar 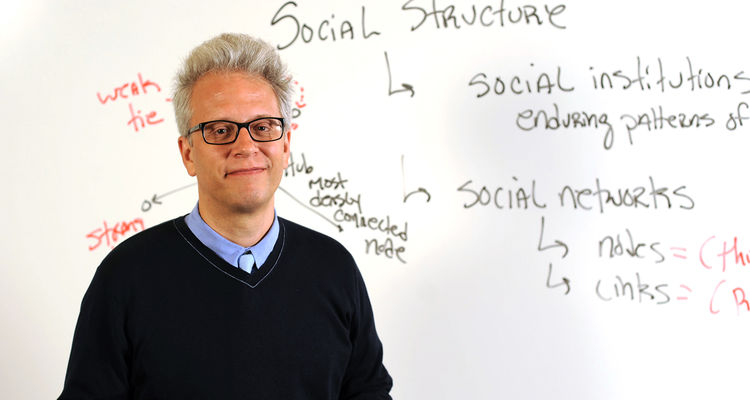