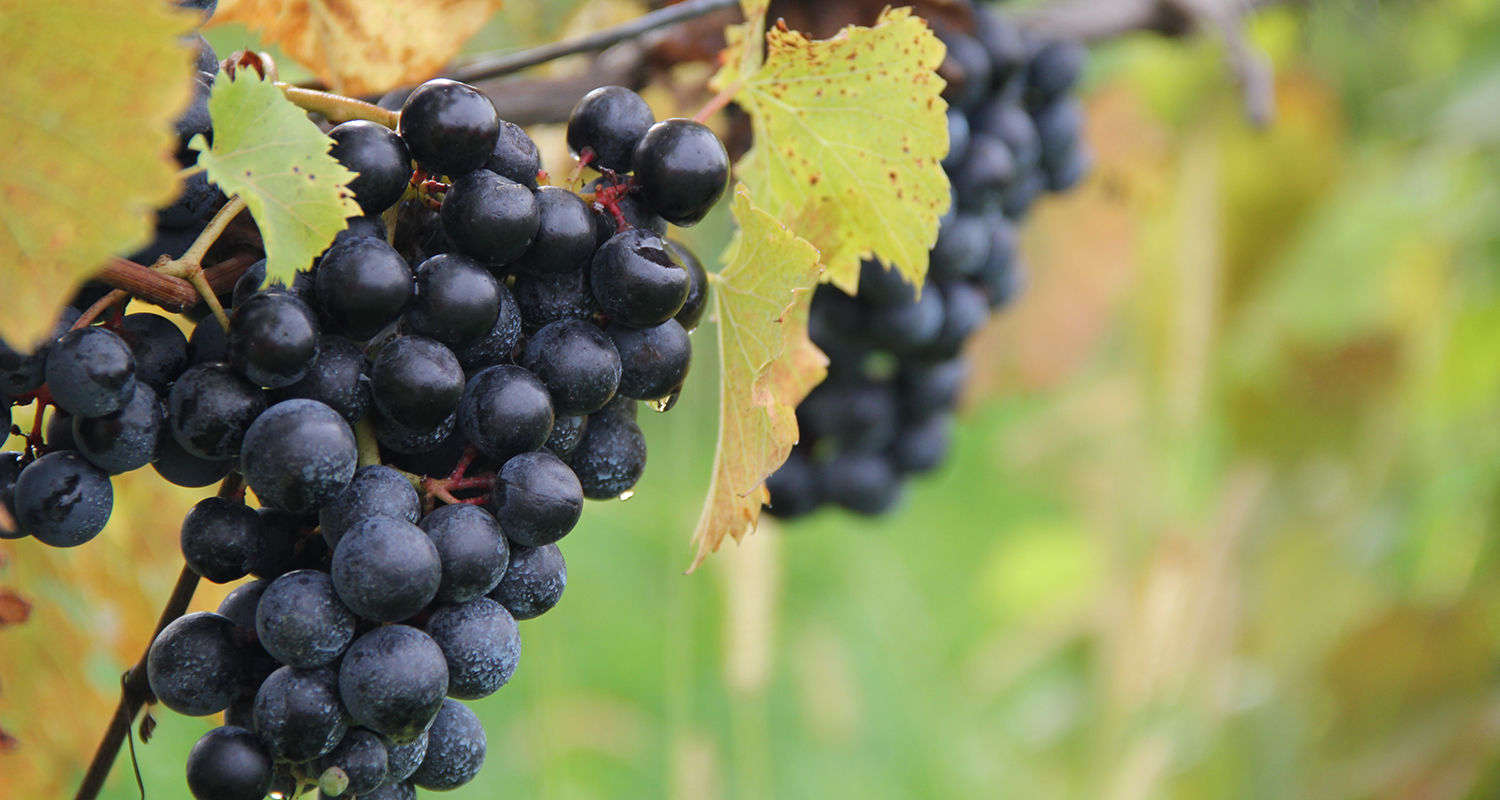 The state’s only wine degree programs, offered by Kent State University at Ashtabula, has hired Edward Trebets to lead the future development of the degrees and serve as a full-time faculty member in the two associate degree programs. Trebets is an award-winning winemaker most recently of Debonné Vineyards and Grand River Cellars in Madison, Ohio. In his tenure as winemaker, he was awarded more than 950 medals: 200 gold and double gold, numerous silver and bronze medals, and 14 Best of Show for his wines, in competitions ranging from the Great Lakes Wine Competition and the Finger Lakes International to the Florida State Fair and the Los Angeles County Fair. Trebets also was the winemaker for Debonné’s 2013 Vidal Blanc Ice Wine that won the 2015 San Francisco Chronicle wine competition for best dessert wine. 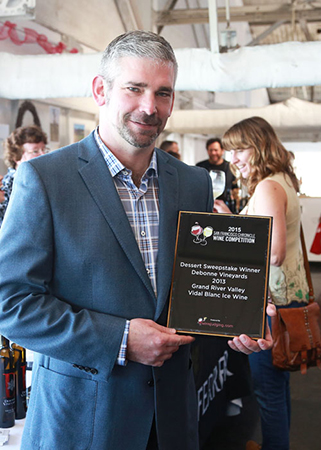 Established in 2011 to serve the wineries and vineyards of Ohio, Kent State Ashtabula’s program has continued to grow. Graduates have gone on to work as winemakers in Northeast Ohio wineries or to open their own winery or vineyard. Over the next few years, Trebets says he hopes to expand the program with the addition of a true working winery to serve as a classroom for students.

“With a statewide program, it’s very important to us to recruit some of the nation’s best winemakers to teach students in the program,” says Susan Stocker, dean and chief administrative officer of Kent State Ashtabula. “We want Ohio wineries to be competitive on a national level, and offering the area’s future winemakers the best possible education helps ensure that.”

“Ed’s background and experience is so valuable for our students’ education,” says Danielle Weiser-Cline, program academic advisor. “We want them to learn from the best in the industry and instructors who have been successful in the field and cellar. Ed really embodies that, and we’re very happy to have him join the program.”

“Winemaking is a very hands-on educational experience,” he says. “You can only become good at it if you are completely involved in the process. My goal is to give students a good classroom experience but also to allow them to experience the craft at a hands-on level.” 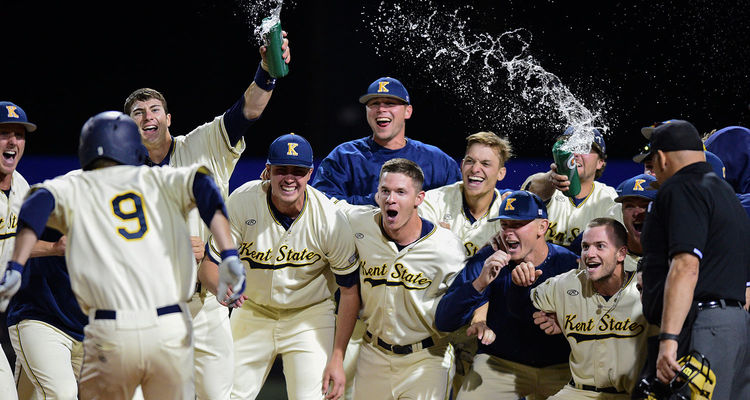 For the second straight year, five Kent State University athletic programs are being recognized by the NCAA with Public Recognition Awards for...
Video: Come Home for Kent State Homecoming 2016 With Josh Cribbs 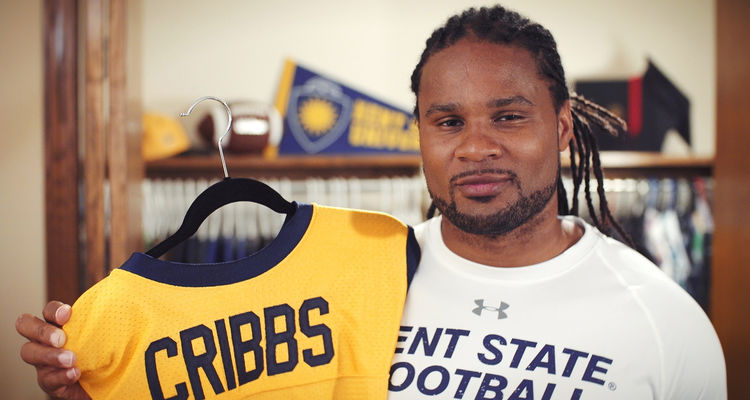 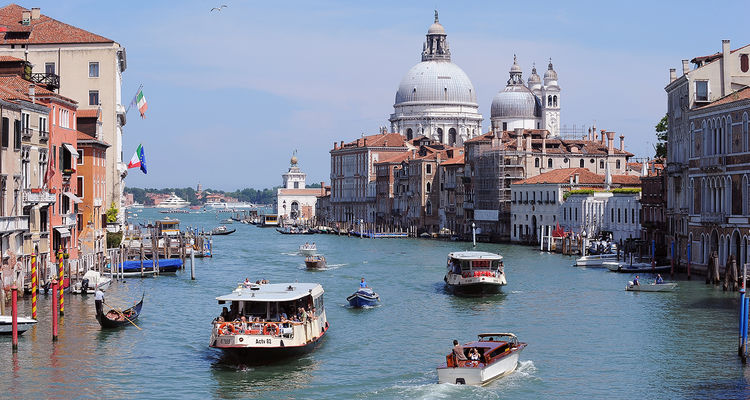