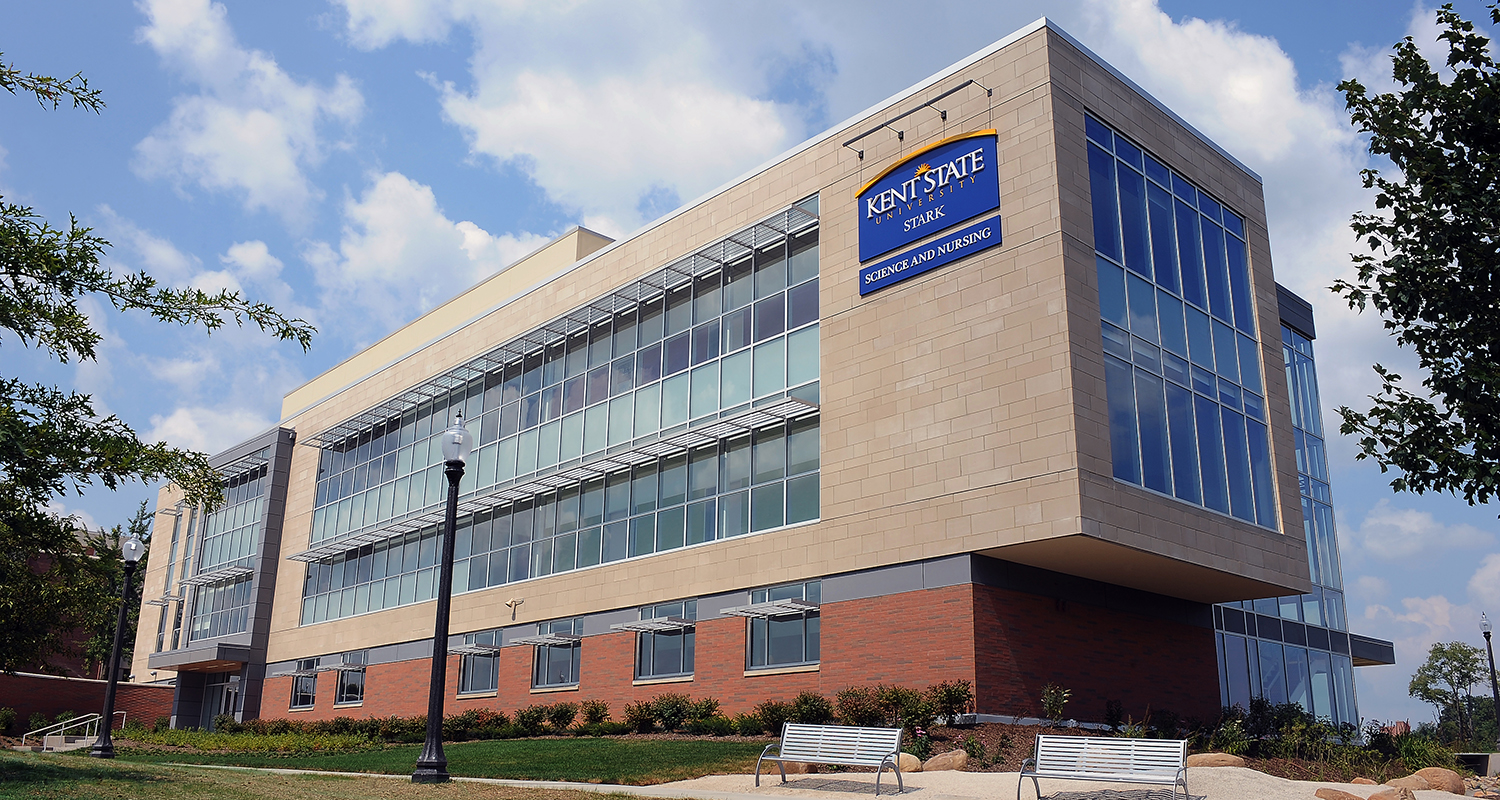 “I thought it would be a good way to get more involved on campus, earn a little extra money and help others,” he says.

He never expected it to earn him national acclaim.

Bell is the 2015 recipient of the College Reading and Learning Association’s (CRLA) Outstanding Tutor Award — the first-ever recipient from an Ohio college or university. The award has been given annually since 1995. Nominees must have completed the CRLA’s International Tutor Training Program Certification and earned at least a 3.0 GPA, among other criteria.

“Chris stood out as an exceptional peer tutor who demonstrated respect to everyone, always had students’ best interests in mind and exhibited a high level of commitment and responsibility,” says Lisa Hart, director of academic services at Kent State Stark, who nominated Bell.

Before graduating with a bachelor’s degree in nursing in August 2015, Bell tutored nearly 40 students in pre-nursing science and nursing coursework.

“His calm approach and quiet confidence made him a great help and a favorite with frustrated students,” Hart says.

Those skills will serve him well in his new position as a registered nurse in Cleveland Clinic’s Medical Intensive Care Unit.

“I have to not only understand complex disease processes and medication reactions, but be able to teach patients about what’s going on and how to maintain their health,” Bell says. “Tutoring helped me learn even more about these foundational nursing skills, as well as become an effective teacher.”

Bell was honored with a $250 cash prize at the CRLA annual conference in Portland, Oregon, in November.