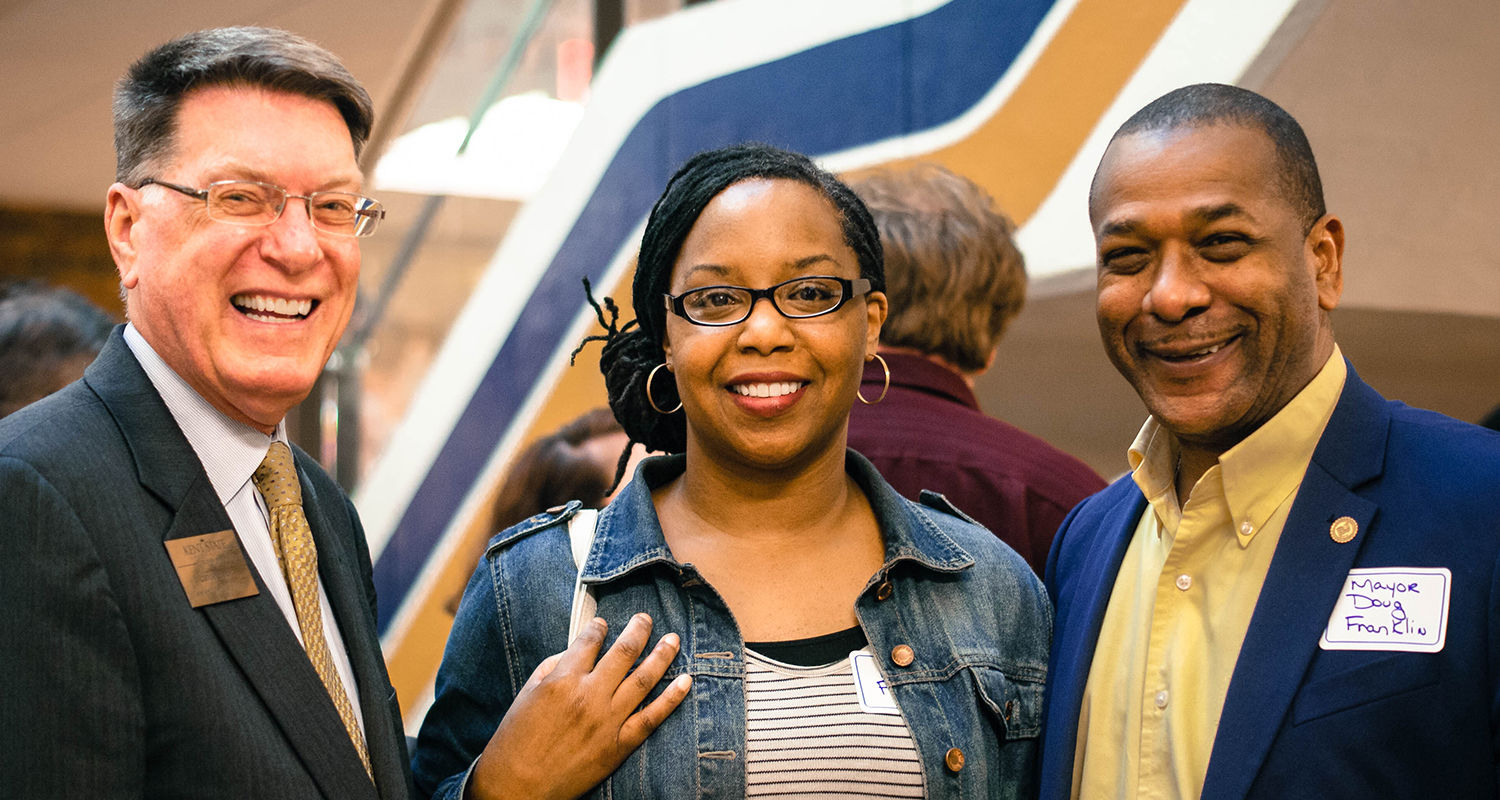 "Tonight, we celebrate the golden anniversary of university and community theatre,” says Lance Grahn, Ph.D., dean and chief administrative officer for Kent State Trumbull. “This tremendous milestone serves as a launching pad for even greater vitality in our theatre program and as a symbol of our commitment to the arts.” 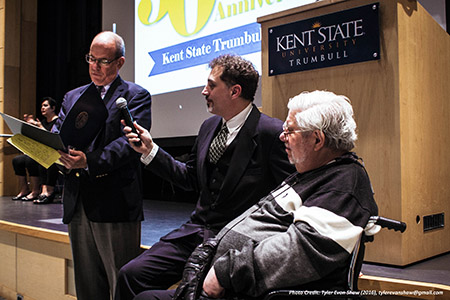 Former professor Jack L. Brizzi Sr. was recognized for his 50-year legacy of university and community theatre. Brizzi, a speech and theatre instructor who retired in 1992 after spending 27 years on the faculty of Kent State Trumbull, was credited with not only introducing the theatre to students, but also introducing theatre to the university.

Jim Canacci, associate lecturer at Kent State Trumbull, led the audience on a journey from Brizzi’s beginnings through the theatre’s interim direction under former student-turned-technical director Gary Stefanik and then to Daniel-Raymond Nadon, who took the reins after Brizzi’s 1992 retirement. Nadon left in 2014 to accept a position on the Kent Campus where he currently teaches Theatre History, Script Analysis, Theatre and Social Change, and LGBTQ Theatre. Eric Kildow is the current theatre director, coming to Kent State Trumbull in 2015.

For a schedule of upcoming performances or for more information about Kent State Trumbull Theatre, visit www.kent.edu/trumbull/kent-state-trumbull-theatre.

See photos from the event 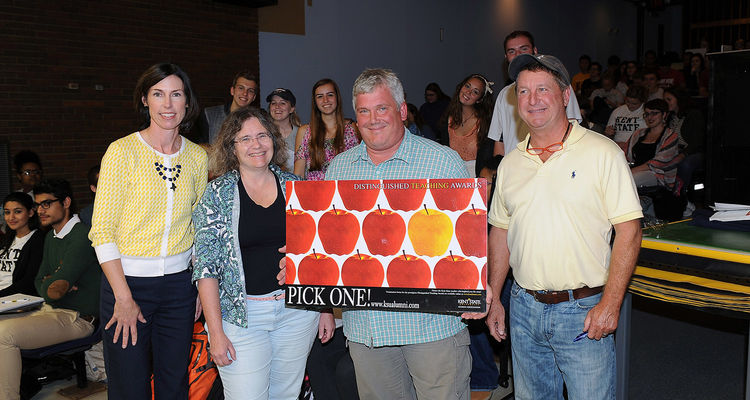 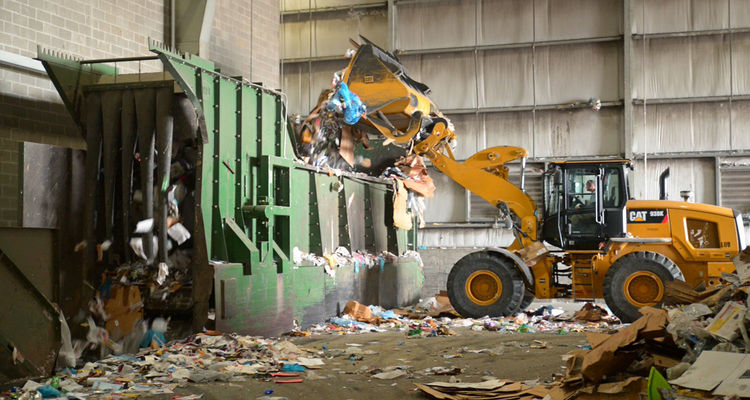 What happens when you recycle something on campus? Here at Kent State, we take pride in our campus and the environment by recycling our used...
Kent State Observes 46th Annual May 4 Commemoration 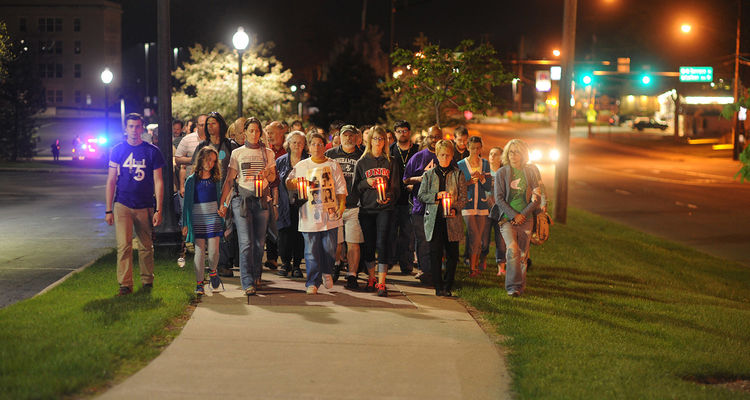