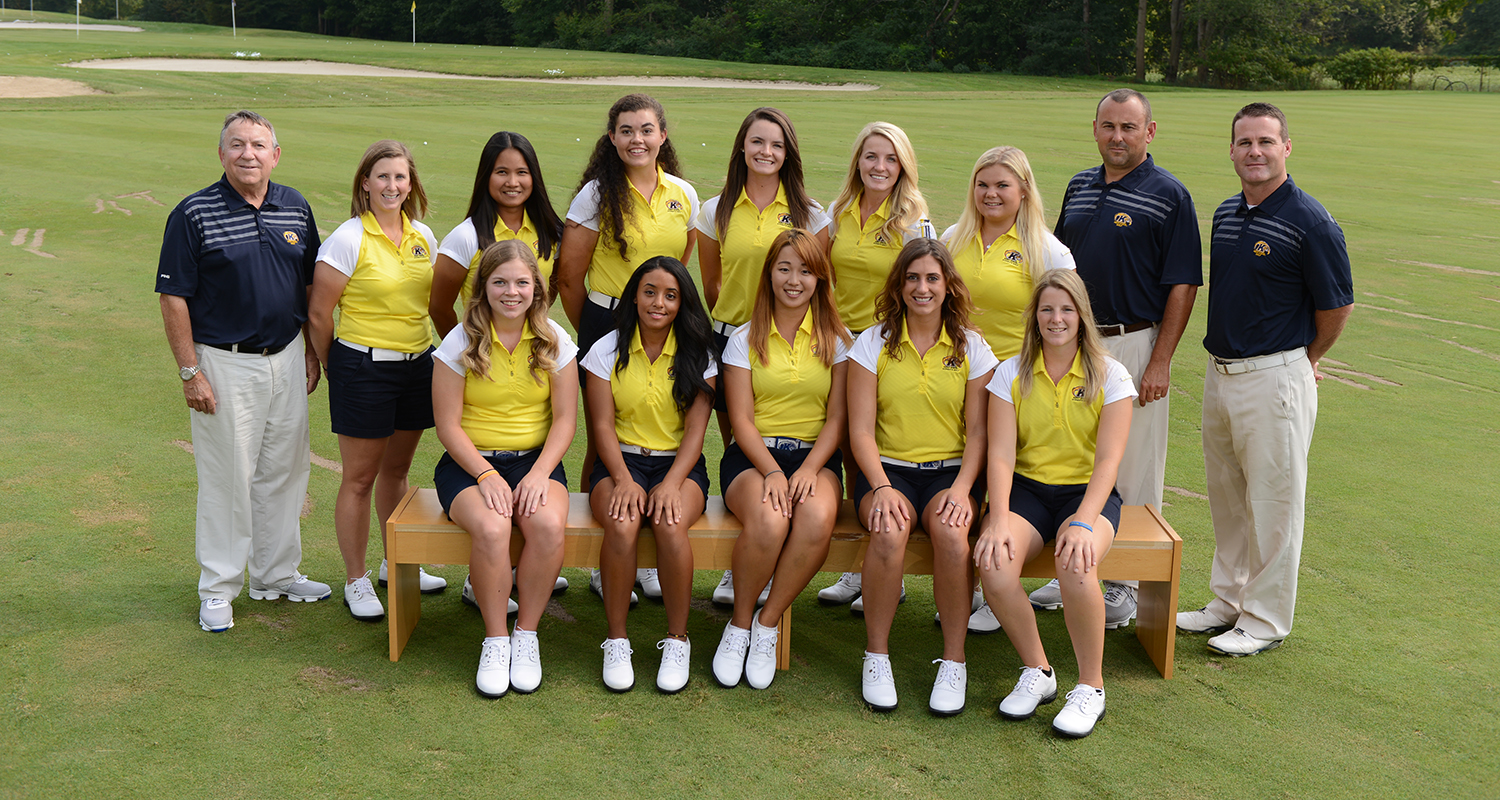 Kent State University student-athletes continue to succeed in the classroom, according to statistics for the Graduation Success Rates (GSR) released on Nov. 4 by the NCAA.

Developed by the NCAA as part of its academic reform initiative, the GSR is used to assess the academic success of student-athletes. The GSR measures graduation rates at Division I institutions and includes students transferring into the institutions. The GSR also allows schools to subtract student-athletes who leave their institutions prior to graduation as long as they would have been academically eligible to compete had they remained.

"Every year, Kent State student-athletes are reaching new heights in the classroom,” says Greg Glaus, Kent State’s associate athletic director. “The graduation rates reported this year reflect the exceptional support from the university and the athletic department. Our Student-Athlete Academic Services staff also deserve a special recognition for their continued investment in our student-athletes’ academic success.”

The Graduation Success Rate was developed by the NCAA as part of its academic reform initiative to more accurately measure the success of Division I student-athletes.