Ohio Gov. John Kasich has appointed Robert S. Frost of Lakewood, Ohio, to the Kent State University Board of Trustees. Mr. Frost’s appointment runs through May 16, 2026. He fills the seat of former Trustee Stephen Colecchi, whose term expired in 2017. 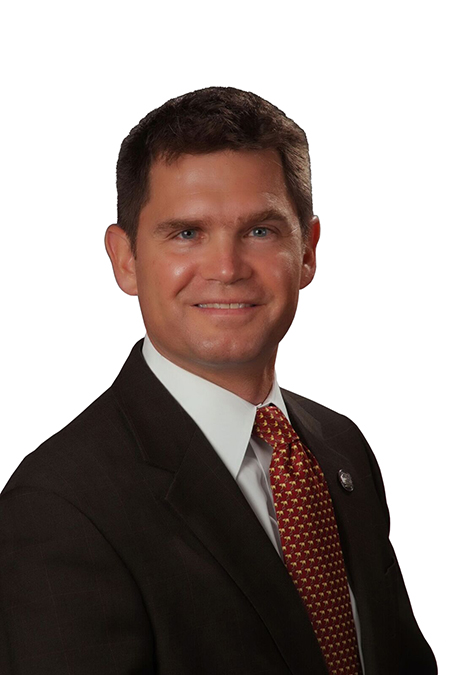 “We welcome Robert Frost to our board,” says Lawrence Pollock, chair of the Kent State Board of Trustees. “His extensive experience in governmental law and public-private partnerships will be an asset to the university’s eight-campus system, and we look forward to his engagement with Kent State University.”

Mr. Frost serves as an attorney with Capital Partners in Cleveland and Columbus, Ohio. During his more than two decades in public service, in private law practice and as a business owner, Mr. Frost has gained valuable experience in a wide range of legal issues. Mr. Frost is chairman of the Republican Party of Cuyahoga County, a position he has held since January 2005, and serves on the Cuyahoga County Board of Elections. He graduated with honors from the Case Western Reserve University School of Law and is a native of Cleveland who resides in Lakewood.