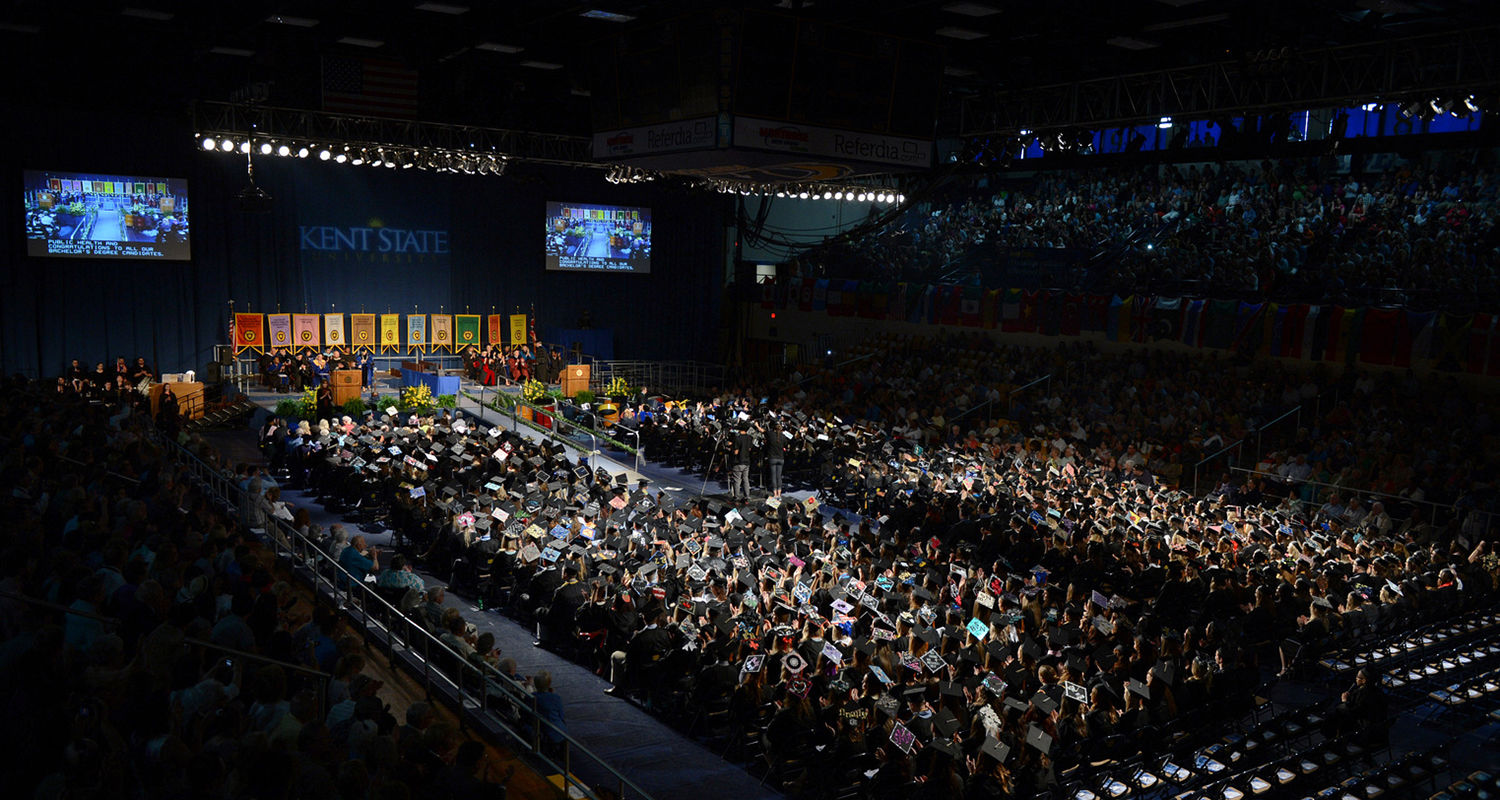 After years away, students return for their degree

From getting deployed to Afghanistan to being unable to pay for classes, starting a family and even accepting a job at a winery in southern Germany. The reasons for leaving Kent State University before completing a bachelor’s degree fall across a wide spectrum for some students.

For student Andrew Sonnanstine, it was an easy choice to trade in the last few classes of his senior year for a professional baseball contract.

“I played eight years of professional baseball – three in the minor leagues and five in the majors,” Sonnanstine says.

But for student Ebonie Bourgoin, the decision to leave Kent State was a grueling one. As a newly divorced, single mother of four boys, the youngest with diabetes, Bourgoin found herself the sole provider for her family.

“I needed a job to make ends meet,” she says. “I couldn’t focus on my studies.”

Bourgoin and Sonnanstine are part of the 1,800 senior-level students, identified by Kent State over a four-year period, who dropped out and did not complete a degree at any other institution. For many, the weight of not graduating has been a heavy one.

“Not having my bachelor’s degree had been a bit of a hole in my life,” says Justin Horoiwa, who will graduate in the spring. “I have always felt incomplete without it, and I have not felt myself to be of the same standard of my friends who do have their degrees.”

To reach these students, Kent State created the University Degree Completion Program in Kent State’s University College. The goal is to reconnect students with the university and help them achieve their goal of completing a bachelor’s degree.

“This program is a wonderful opportunity to help students who have dropped out so they can finish what they started,” says Todd Diacon, Ph.D., Kent State’s senior vice president for academic affairs and provost. “It can not only give them a sense of personal accomplishment, but also help open doors for professional advancement.” 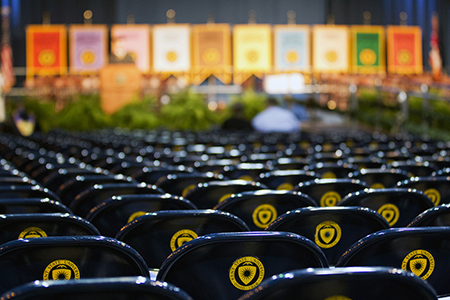 To enter the program, the students must have already completed 90 or more credit hours, earned a 2.0 or higher cumulative GPA and stopped attending two or more years ago.

Students who meet the requirements can pursue one of three degrees: Bachelor of Integrative Studies (BIS), Bachelor of Technical and Applied Studies (BTAS) or Bachelor of Science in Educational Studies (EDST). Eligibility is also determined by the student’s prior coursework.

Participating students range in age from 25 to 48 years old. Most work full-time, and almost half of them are parents.

“I wanted to complete school before I turned 40,” says Keri Garcia, who graduated last spring.

“I was so close to completing my degree that it didn’t make sense to not finish,” says Chris Brown, who graduated in 2014. “Also, I was looking for increased job opportunities.”

Returning to college after a long absence can be intimidating at any age. Some students expressed concern about failing classes and fulfilling degree requirements that may have changed over the years. But with the availability of online classes and the structure of the three different degree options, students say that they have been pleasantly surprised.

“I am 28 years old now, and I feared that, because of my age, I wouldn’t quite fit in with the majority of students who are 18 to 22 years old,” Horoiwa says. “Fortunately, I found that isn’t the case. Everyone is equal in my classes, and I have many good conversations with my fellow students.”

Benefits of a Degree

For Sonnanstine, after pitching in the major leagues for a half decade, his career ended sooner than expected.

“A few years of decompressing passed, and I realized that if I was going to finish my degree, it needed to be soon,” he says. “I spoke with my family and started down the road to finishing something that I started over 15 years ago. And now, here I am, taking online classes, and I am closer than ever to finishing my degree.”

Bourgoin just graduated in December, after learning that she only needed one class to complete her degree.

“I’m on the path to a brighter future,” she says.

Since the Degree Completion Program started in May 2014, about 45 students have already graduated, and another 40 students will graduate by May 2016.

Those who have gone through the program say the effort is well worth it.

“I actually have gotten a raise and a promotion at work,” Garcia says. “I feel better about myself as well – more accomplished.”