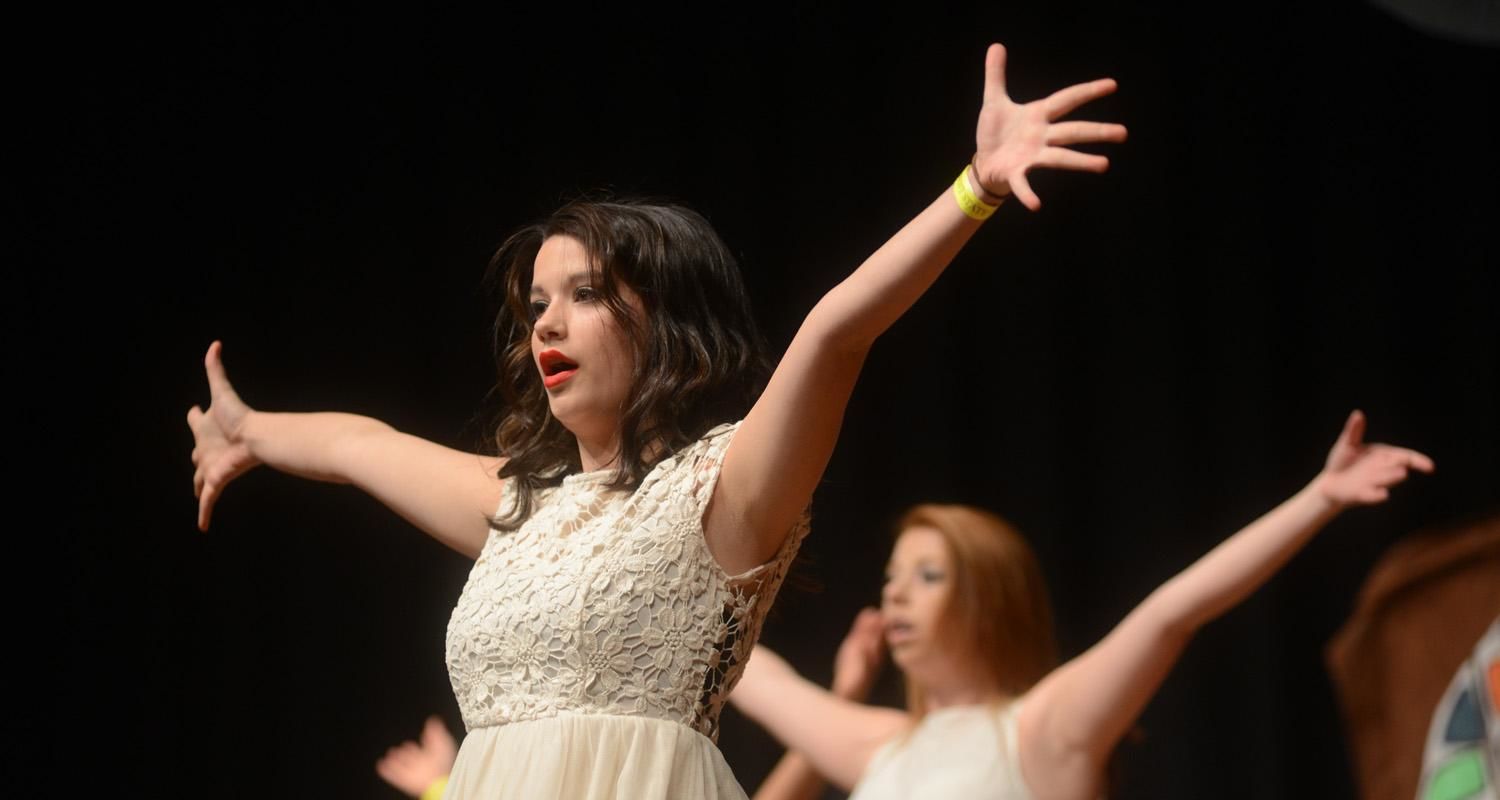 Songfest, the annual philanthropic event hosted by the Panhellenic and Interfraternity councils at Kent State University, will be held on Sunday, Nov. 22, at 6 p.m. in the Memorial Athletic and Convocation (MAC) Center and will benefit the King Kennedy Community Center in Ravenna.

This event is open to the public. Tickets are $10 and can be purchased at the door.

Songfest is the culmination of fundraising efforts by Kent State’s Fraternity and Sorority Life. The fraternities and sororities were split into seven teams based on chapter size. The teams will each perform a skit incorporating one of the three pillars the center stands for: mentorship, education and community.

In previous years, the fundraiser had benefited national nonprofits, but this year, the council members were asked to look closer to home.

“When we started to do research on the King Kennedy Center, we realized Greek students helped start it and that Kent State had invested so much in it back in the 1970s,” Richmond says. “It only made sense for us to help them when they’re in such a time of need, and they’re about ready to close because they don’t have the resources.”

The King Kennedy Community Center was founded to be a safe haven for the community that was facing high crime rates in the 1970s.

“When the King Kennedy Center was built in the 1970s, it was because that area was named one of the worst rural areas in America,” Richmond says.

Last year, Songfest raised $31,000 for Suicide Awareness Voices of Education (SAVE), and this year, Richmond says the goal is $70,000.

“It’s not going to be easy, and we know that, but we’re trying to do a lot of community outreach because it is something local,” Richmond says. “Hopefully, the community realizes these are kids in your own backyard; these are kids your kid might go to school with.”

The teams are selling paper “helping hands” to local businesses and schools. These hands cost a dollar and show support for the King Kennedy Community Center. The hands will be collected and made into a banner that will be hung at Songfest.

“Community members and businesses are also able to buy tickets for families of the King Kennedy Center, so they can attend the event,” says Kristan Dolan, marketing coordinator for Kent State’s Center for Student Involvement.

Find more information or make a donation to Songfest 2015.