Live Chat
A Kent State University graduate celebrates as he crosses the stage during his Commencement ceremony.

Across the university’s eight-campus system, 2,891 students will graduate from Kent State this fall, including those receiving associate degrees. 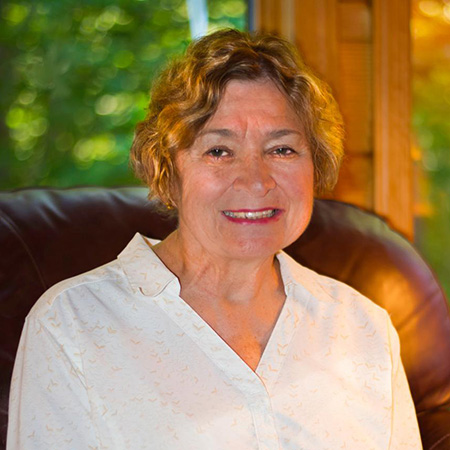 The 6 p.m. ceremony on Friday, Dec. 14, recognizes graduates receiving their master’s, educational specialist and doctoral degrees. The keynote speaker for this ceremony is Kent State alumna and Professor Emeritus Barbara Kloha Andreas, Ph.D. Dr. Andreas earned her bachelor’s, master’s and doctoral degrees from Kent State. She began her academic career at the Eastern Campus of Cuyahoga Community College, where she was head (chair) of the Division of Health and Natural Sciences. She joined the faculty at Kent State in 2002, earned the Outstanding Teaching Award in 2008 and retired as Professor Emeritus in 2010.

Dr. Andreas dedicated her professional life to the preservation of natural lands with a research focus on the distribution of mosses and is credited with naming three new moss species. She was on the board of the Ohio chapter of the Nature Conservancy for 22 years, and during her service, she received numerous awards including the President’s Stewardship Award. She has served on the Ohio governor’s Natural Areas Council, and she is currently on the board of the Ohio Natural Areas and Preserves Association and the Ohio Department of Natural Resources Rare Plant Council. Dr. Andreas was the recipient of the 2003 Portage County (Ohio) Environmental Award for Academic Education. Dr. Andreas has published four books and 27 technical reports and peer-reviewed journal articles. She is a Fellow of the Ohio Academy of Science and is co-founder of the Ohio Moss and Lichen Association.

The 9:30 a.m. ceremony on Saturday, Dec. 15, recognizes graduates receiving baccalaureate degrees from the College of Aeronautics and Engineering; College of Business 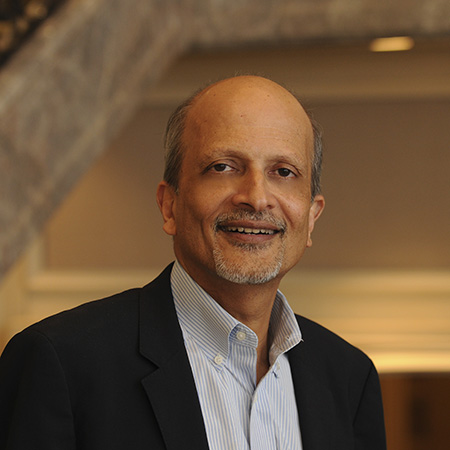 Administration; College of Communication and Information; and College of Education, Health and Human Services. The speaker for this ceremony is Kent State alumnus Madhavan “M.R.” Rangaswami, co-founder and managing director of Sand Hill Group. He received his Master of Business Administration from Kent State in 1978. Recognized as a software business expert, he participated in the rapid expansion of the Silicon Valley software industry during his tenure as an executive at both large and small software companies. In 1997, he co-founded Sand Hill Group, one of the earliest angel investment firms, and was profiled on the front page of the Wall Street Journal. He was named to the Forbes Midas List of investors. Mr. Rangaswami is the publisher of SandHill.com, a leading website for entrepreneurs and venture capitalists. He is the recipient of the Association to Advance Collegiate Schools of Business (AACSB) Influential Leaders award in 2015 and the U.S.-China Educational Trust (USCET) inaugural Asians in America Award in 2016. 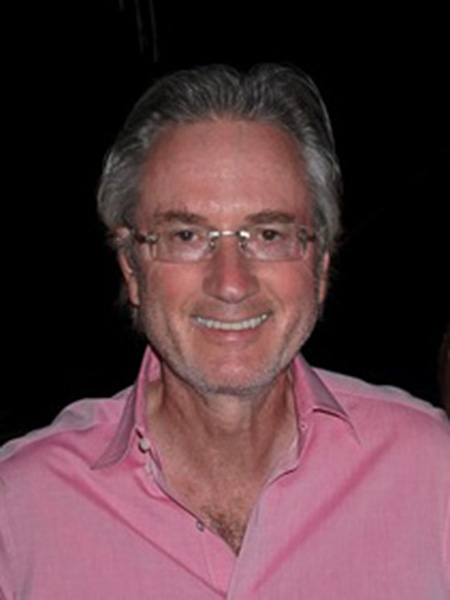 The 1:30 p.m. ceremony on Saturday, Dec. 15, recognizes graduates receiving baccalaureate degrees from the College of Architecture and Environmental Design; College of the Arts; College of Arts and Sciences; College of Nursing and College of Public Health. The speaker for this ceremony is Kent State alumnus Daniel L. Brockett, partner and chair of Quinn Emanuel’s Financial Institution Litigation practice. Mr. Brockett earned his Bachelor of Arts in philosophy from Kent State in 1979. He later went on to earn his Juris Doctor degree from the University of Pittsburgh.