Across the university’s eight-campus system, 2,981 students will graduate from Kent State this fall, including those receiving associate degrees. 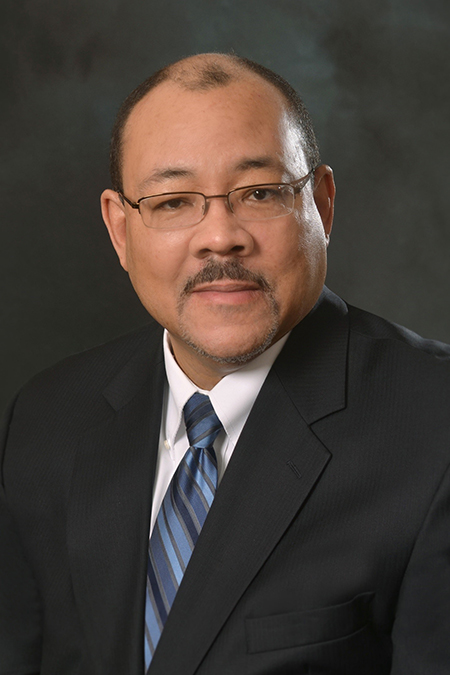 The 6 p.m. ceremony on Friday, Dec. 15, recognizes graduates receiving their master’s, educational specialist and doctoral degrees. The speaker for this ceremony is David W. James, Akron Public Schools superintendent. Mr. James is the 22nd chief executive of the Akron school system. Selected by the Akron Board of Education in 2008, he oversees roughly 20,000 pupils, 3,000 employees and operations of more than 50 school buildings. Under Mr. James’ guidance, Akron Public Schools has been designated as a Ford Next Generation Learning (NGL) Community. Adopting the Ford NGL framework will help the district transition all high schools into the new College and Career Academies of Akron. 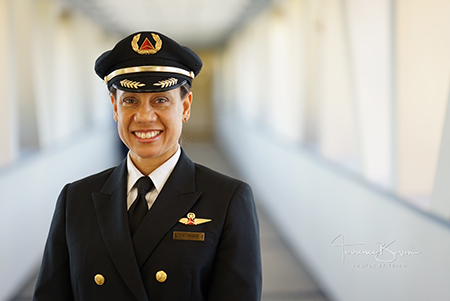 The 9:30 a.m. ceremony on Saturday, Dec. 16, recognizes graduates receiving baccalaureate degrees from the College of Aeronautics and Engineering; College of Business Administration; College of Communication and Information; College of Education, Health and Human Services; and the College of Nursing. The speaker for this ceremony is Stephanie M. Johnson, ’91, captain at Delta Air Lines. Capt. Johnson is a graduate of Kent State with a Bachelor of Science degree in aerospace technology. As a student in the flight program, she earned her private pilot, commercial pilot and flight instructor certificates with instrument and multiengine ratings. As part of an internship program, she also earned a flight engineer certificate. While continuing her education at Kent State, she worked in airport operations and as a flight instructor in the aviation program. After graduating in 1991, she continued as a flight instructor at Kent State and at Medina Municipal (Freedom Field) airports. In 1993, Capt. Johnson was an airport operations agent at Burke Lakefront Airport in Cleveland, Ohio. She continued as a flight instructor until she was offered a position as an on-demand charter pilot. In 1995, Capt. Johnson obtained her first commercial airline job with Mesa Airlines. In 1997, she became the first black female pilot for Northwest Airlines. After her first year, she qualified as a first officer on the Boeing 757. In August 2016, Capt. Johnson became the first black female captain for Delta Air Lines and currently flies the Airbus 320. 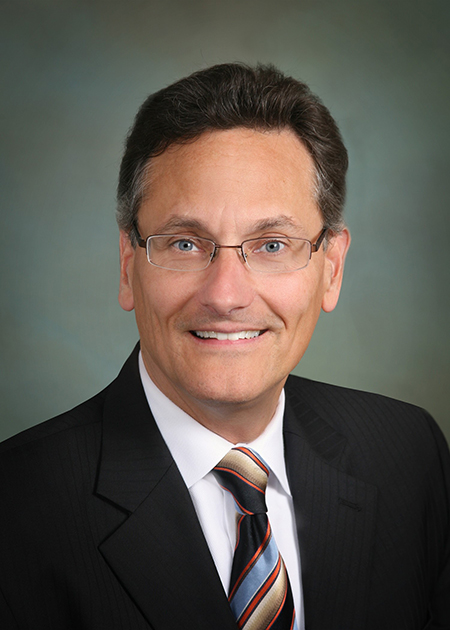 The 1:30 p.m. ceremony on Saturday, Dec. 16, recognizes graduates receiving baccalaureate degrees from the College of Architecture and Environmental Design; College of the Arts; College of Arts and Sciences; and the College of Public Health. The speaker for this ceremony is David Brandt, ’82, manager of the Space Experience Center for the Space, Missile Defense and Strategic Programs team at the Lockheed Martin Government Affairs office. In this capacity, Mr. Brandt oversees the day-to-day operations of this Lockheed Martin Space Systems Co. executive briefing and demonstration center. Mr. Brandt joined Lockheed Martin in May 1999. Prior to joining Lockheed Martin, Mr. Brandt served as a business developer at the American Institute of Aeronautics and Astronautics, a professional technical society, from 1997-99. From 1988-97, he held increasingly responsible positions within the National Space Society, a nonprofit space advocacy organization, including serving as executive director in 1996-97.