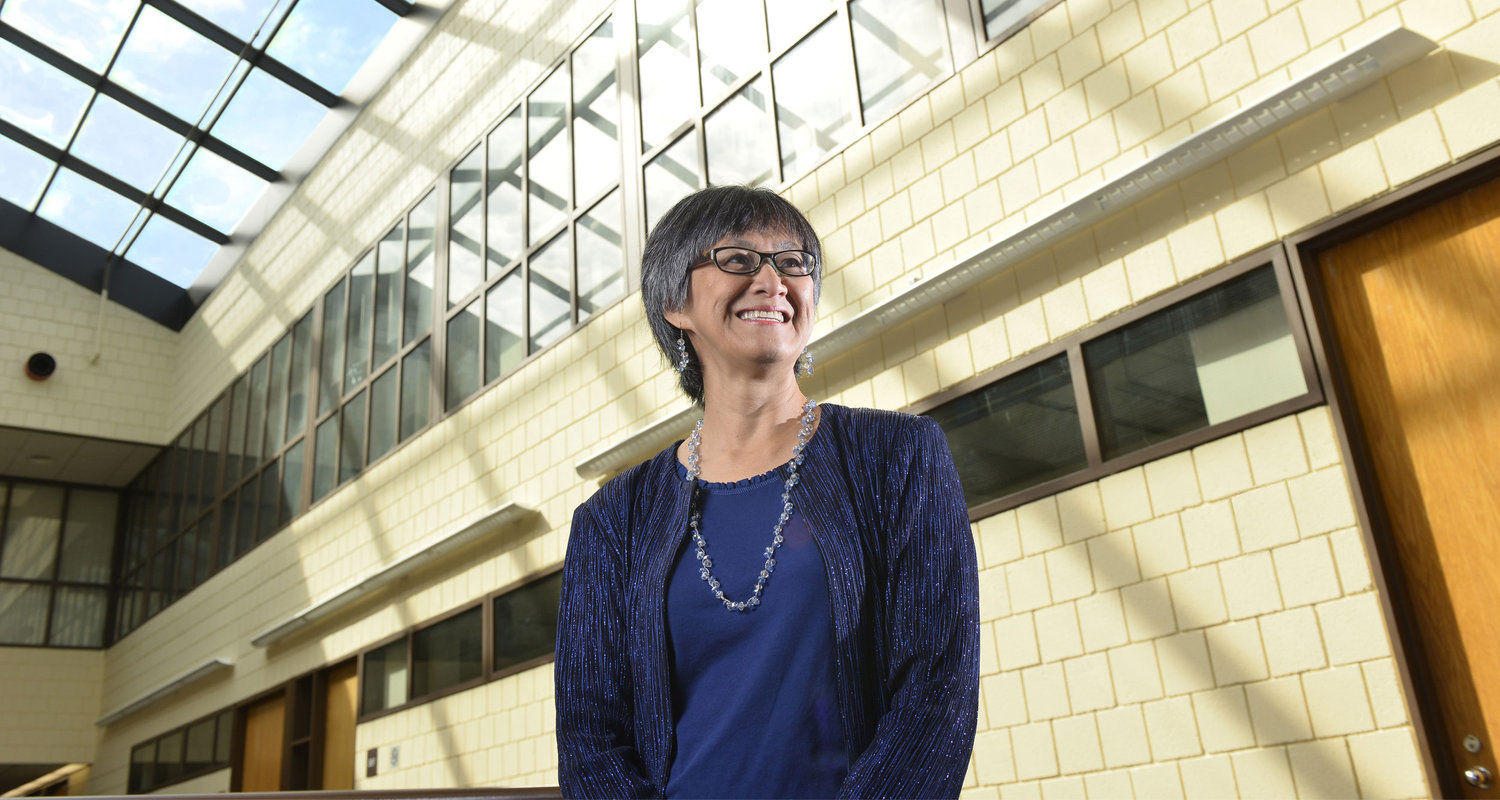 Ratchneewan Ross, Ph.D., RN, associate dean of the Ph.D. program and director of international initiatives at Kent State University’s College of Nursing, will be inducted as a Fellow of the American Academy of Nursing (FAAN) in October at its Transforming Health, Driving Policy Conference in Washington, D.C.

The academy's more than 2,400 members, known as Fellows, include association executives; university presidents, chancellors and deans; state and federal political appointees; hospital chief executives and vice presidents of nursing; nurse consultants; and researchers and entrepreneurs. Ross is one of only 167 nurse leaders to be inducted this year for her significant national and international contributions to nursing science and healthcare.

“Selection to the academy is one of the highest honors in nursing,” says Barbara Broome, Ph.D., RN, FAAN, dean of Kent State’s College of Nursing. “We are very proud of Dr. Ross’ accomplishments and are pleased she’s receiving this well-deserved honor.”

Ross’ research focuses on emotional and physical health in women who are vulnerable to depression, extreme stress and trauma, including those who are HIV-positive. In one study, Ross’ team examined U.S. nurses’ experiences while providing care for women who experienced intimate partner violence. Under her leadership, the team developed SATELLITE, a sexual violence assessment and care guide used to train nurses in Khon Kaen Province, Thailand. With more than 30 peer-reviewed publications and numerous national and international presentations, Ross’ work has generated new knowledge that continues to move nursing and healthcare forward.

Ross entered academia in 1984 as an instructor at Khon Kaen University, Thailand. In 1999, she accepted a position at Burapha University, Thailand, as associate dean for international affairs, and in 2000, became assistant president for academic affairs. Ross joined Kent State in 2002 as assistant professor and course coordinator. She has served as an external member on numerous dissertation committees for universities in Australia, Thailand, South Africa, Vietnam and the United States.

Ross is a four-time recipient of the Visiting Professor Award: Ministry of Education, Thailand, 2009; Saku University, Japan, 2013; Saint Louis College, Thailand, 2013; and Naresuan University, Thailand, 2014. In 2015, she was recognized as a Faculty Daisy Award Honorable Mention recipient by the Daisy Foundation and Kent State College of Nursing. 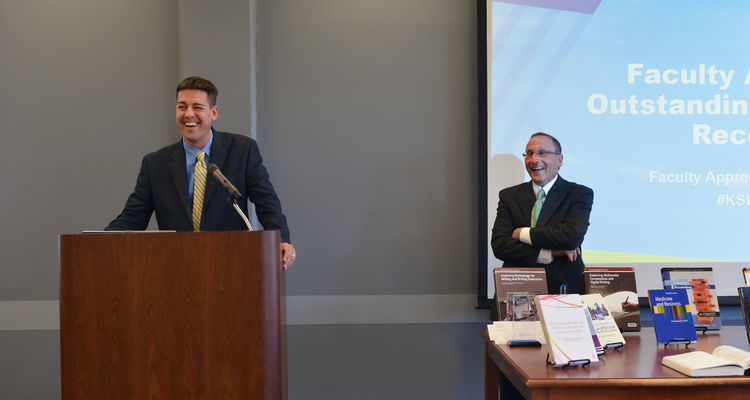 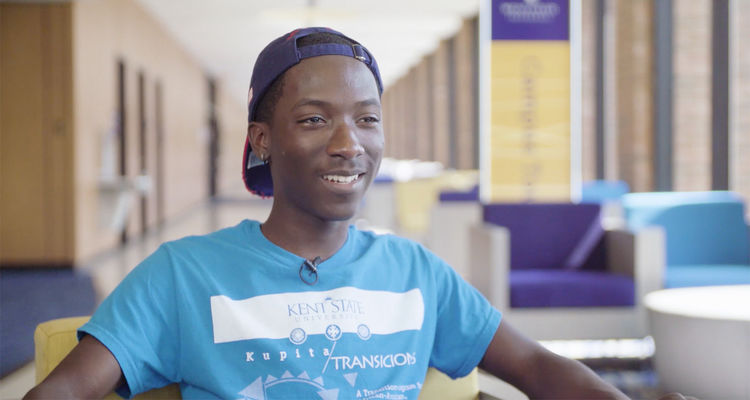 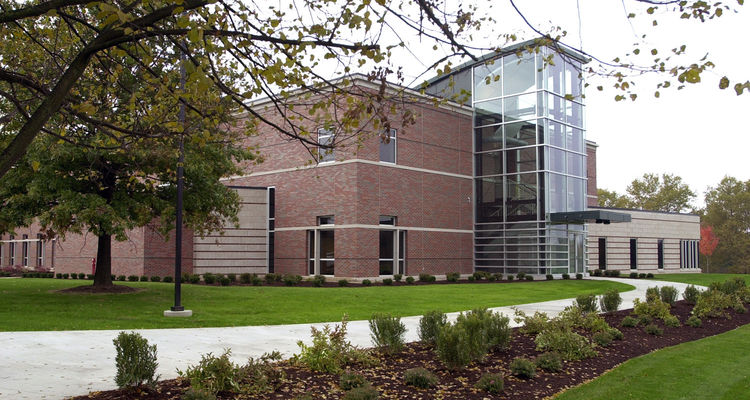