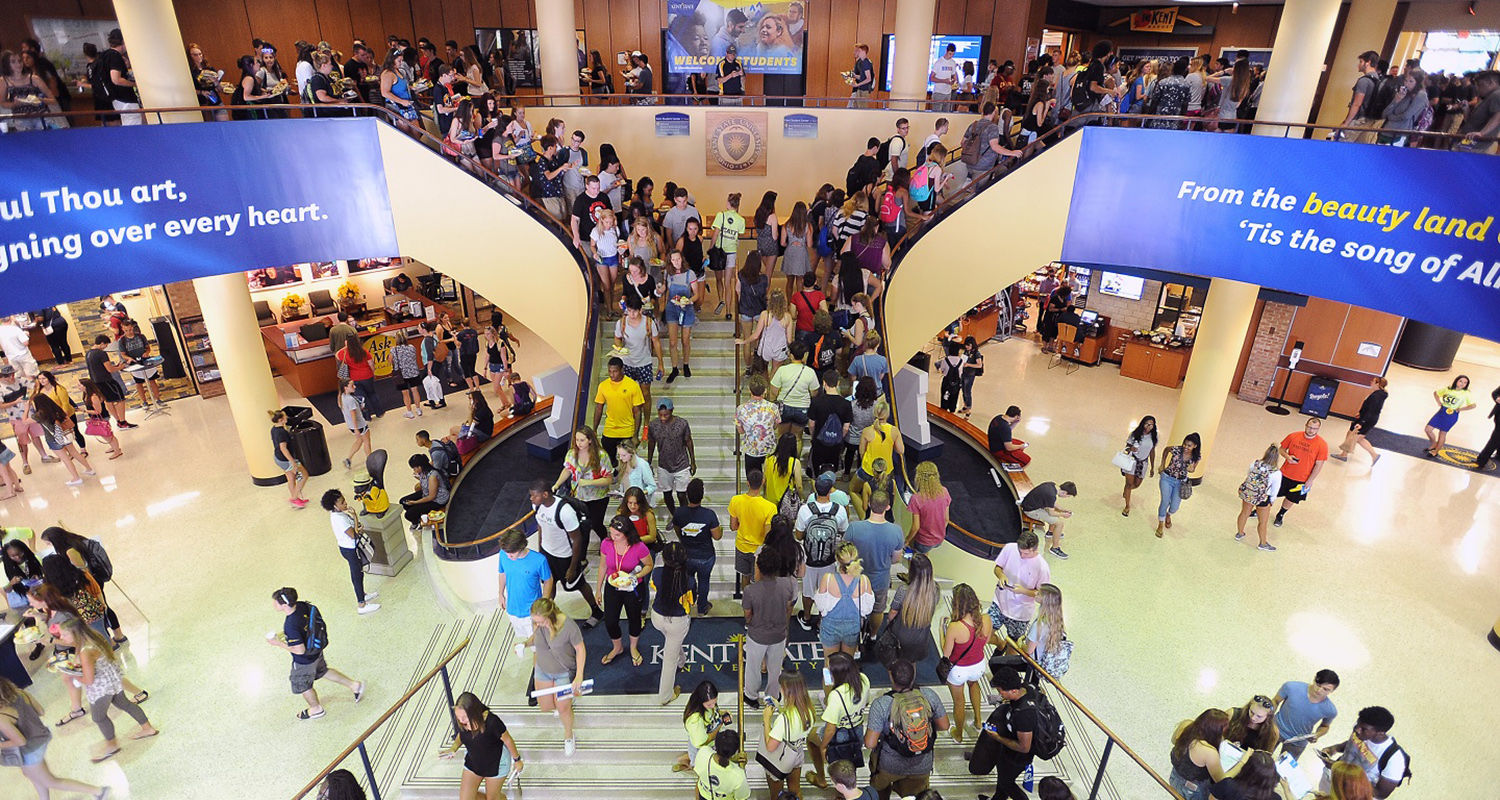 Kent State University continues to set records as it begins a new academic year. The university is marking the 10th consecutive year of enrollment growth on the Kent Campus with increasing diversity and academic success, while also welcoming another record-setting freshman class.

“We are delighted that the remarkable class of 2020 is not only the largest and most academically talented in the history of the university, but is also more diverse,” says Kent State President Beverly Warren. “This class is a showcase for the heart of our distinction as a public research university, where priorities for access, excellence and affordability not only coexist but also merge as critical elements of a high-quality, distinctive learning environment.”

“Kudos to our Strategic Enrollment Management team and especially to Senior Associate Vice President Dave Garcia for their great work,” says Todd Diacon, Kent State’s senior vice president for academic affairs and provost. “The cooperation of college deans, chairs, program directors and faculty in the recruitment of this stellar class is greatly appreciated, as is the work of everyone to improve our freshman-to-sophomore retention rate to a record 82.2 percent.”

Total enrollment for the 2016 Fall Semester across the university’s eight campuses is 40,782 students. The unduplicated headcount for the Regional Campuses is 11,677 students. Unduplicated headcount means that students are counted only once at the campus at which they hold a majority of their course load. After a significant increase in enrollment due to the recession, enrollment at the Regional Campuses has been adjusting to the current economic climate and is in line with their expected enrollment under normal conditions.

“These enrollment numbers confirm that Kent State is a highly sought-after institution of higher learning,” says T. David Garcia, Kent State’s senior associate vice president for strategic enrollment management. “Our dedicated faculty, wonderful staff and new campus buildings have created a great, new energy and atmosphere to attract and retain students. Our employees play an important role in the success of our students and of our university, and I thank them for all of their efforts.”

For additional data and information about the fall 2016 enrollment numbers, visit www.kent.edu/ir/student-enrollment-data. 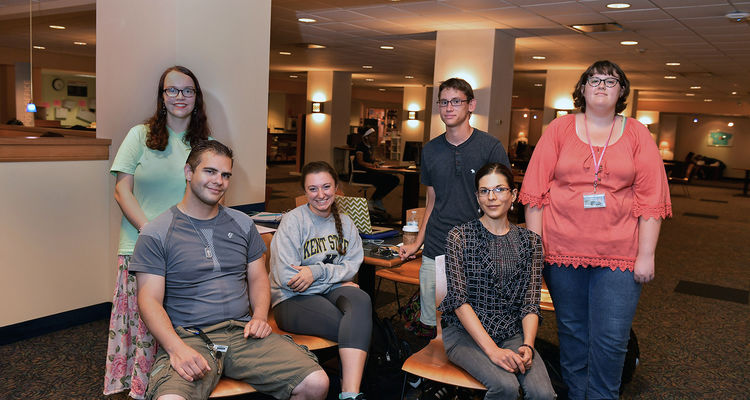 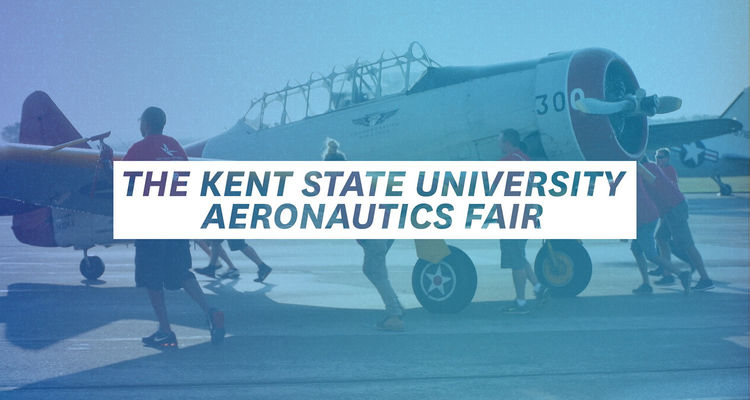 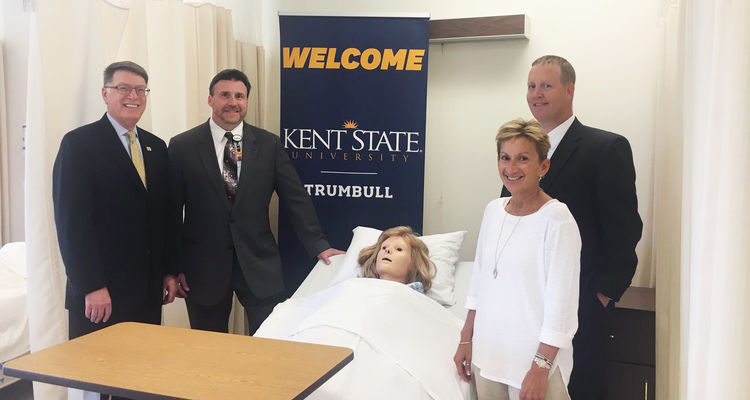