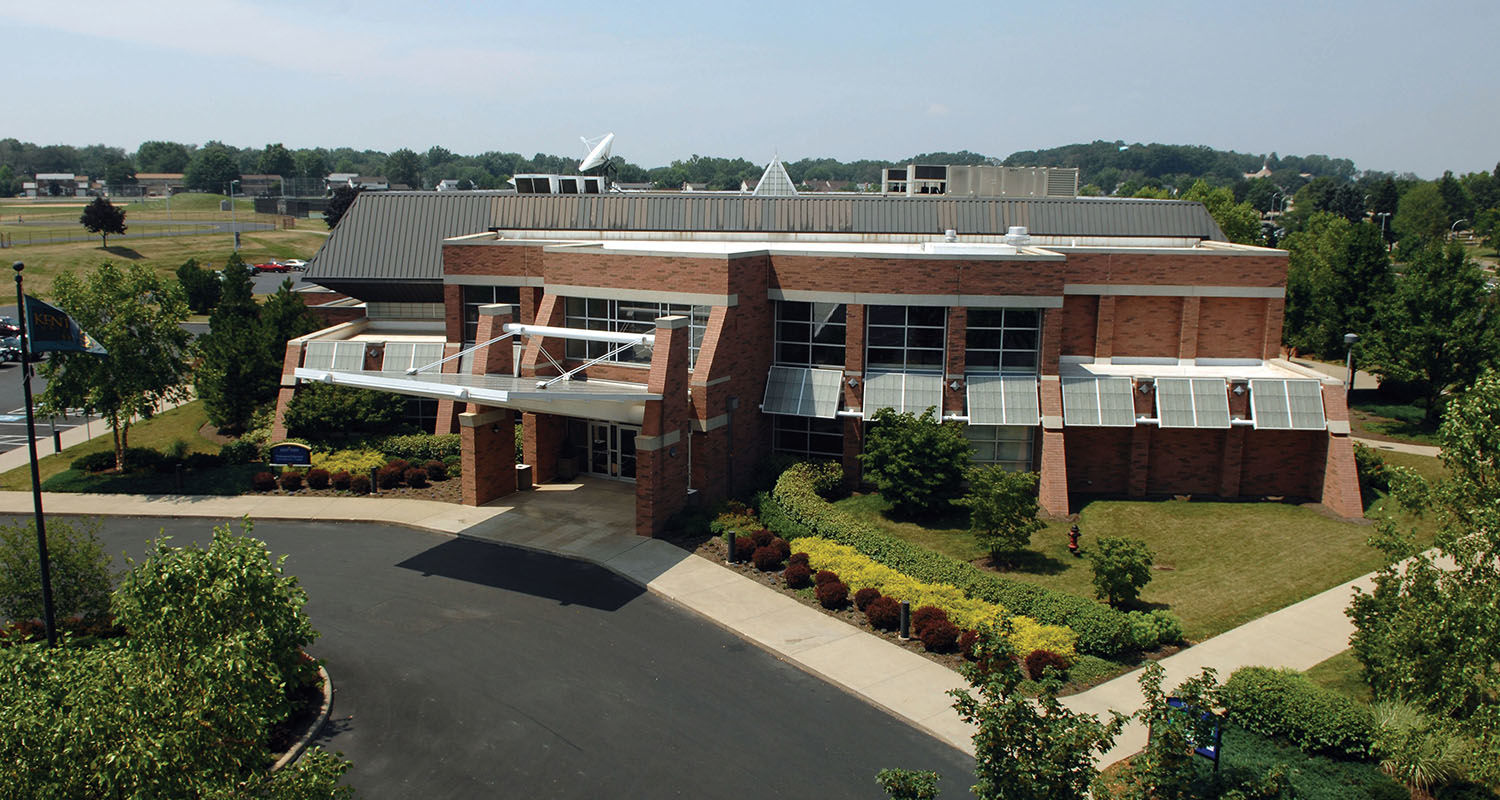 The community is invited to celebrate Kent State University at Stark’s 2016-2017 season of the Featured Speakers Series with an impressive selection of personalities. Join Kent State Stark for exciting talks by bestselling author and thought leader Max Brooks, actor and activist R.J. Mitte, author Susannah Cahalan and television journalist John Quinones. For more than 25 years, this popular Kent State Stark series has been attracting thousands of campus and community members who take advantage of a rare opportunity to be introduced to national and international experts on a wide range of topics and issues that shape our society.

Each program will begin at 7:30 p.m. in the Conference Center’s Timken Great Hall, located at 6000 Frank Ave. NW in Jackson Township. All lectures are free and open to the public, but tickets are required. Two tickets per person will be available on a first-come, first-served basis, beginning at 8 a.m. each weekday, on the date listed with each speaker, while they last. No phone or email reservations will be taken. The Conference Center will open at 6:45 p.m. prior to each event. 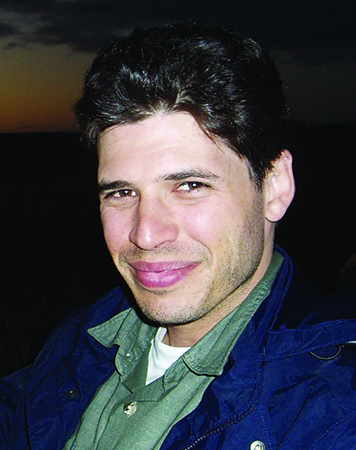 Son of Mel Brooks and Anne Bancroft and best-selling author of The Zombie Survival Guide: Recorded Attacks, Max Brooks is credited with helping propel zombie-lore from niche sub-culture fascination to mainstream pop-culture obsession. Using fictional metaphor and historical events to prompt serious discourse on large-scale problem-solving, Brooks explores new ways to attack old problems and new concerns. His unconventional thinking has inspired the U.S. military to examine how they may respond to potential crises. On stage, as with his writing, Brooks tackles the tougher questions, such as what are the threads that hold society together, and what’s really at stake when those threads are stressed, loosed or torn. 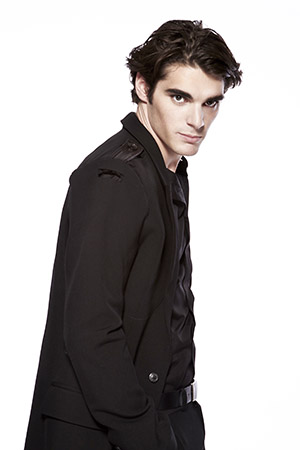 R.J. Mitte played Walt Jr., the son of the cancer-stricken science teacher-turned-drug-manufacturer, on the Emmy-winning AMC drama Breaking Bad. Like his character on the show, Mitte has cerebral palsy, although his is a milder form of the disability. Beyond his acting, Mitte is involved with several organizations that raise awareness of equality and diversity. He is the youth spokesperson for the National Disability Institute's Real Economic Impact Tour, which works to improve the financial situation of low-income persons with disabilities. Currently, he is working with PACER's National Center for Bullying Prevention on a nationwide campaign designed to educate those who witness bullying, leveraging peer-to-peer support. 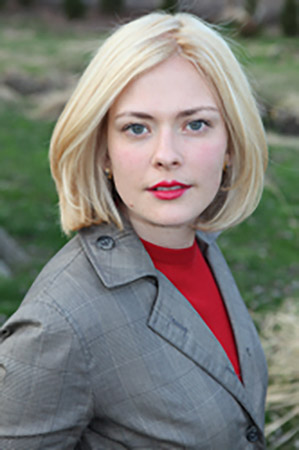 Susannah Cahalan is The New York Times bestselling author of Brain on Fire: My Month of Madness. In the memoir, Cahalan recounts the day she woke up in a strange hospital room, strapped to a bed, unable to move or speak, with no recollection of how she got there. Her medical records — from a monthlong hospital stay of which she has no memory — showed psychosis, violence and dangerous instability. Since she shared her remarkable story, thousands more have been diagnosed with the same autoimmune disease and saved the anguish and cost of misdiagnoses. She continues to fight to remove the stigma attached to mental illness. Cahalan currently works as a news reporter at The New York Post and, in 2009, was the proud recipient of the Silurian Award of Excellence for the article “My Mysterious Lost Month of Madness.” 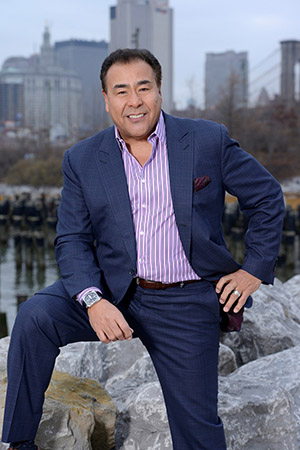 Combining a moving life story, an exceptional career, incomparable insights and a powerful presence, John Quinones has emerged as one of the most inspiring keynotes in the speaking world today. At the podium, he focuses on his odds-defying journey, celebrating the life-changing power of education, standing as a champion for the Latino American dream and providing thought-provoking insights into human nature and ethical behavior. A lifetime of “never taking no for an answer” took Quinones from migrant farm work and poverty to more than 30 years at ABC News and the anchor desk at 20/20 and Primetime. As host and creator of What Would You Do?, the hidden camera ethical dilemma newsmagazine, Quinones has literally become “the face of doing the right thing” to millions of fans both on and off camera.

For additional information about the 2016-17 Featured Speakers Series, visit www.kent.edu/stark/featured-speakers-series or contact Kelly Simonis at 330-244-3223 or ksimonis@kent.edu. 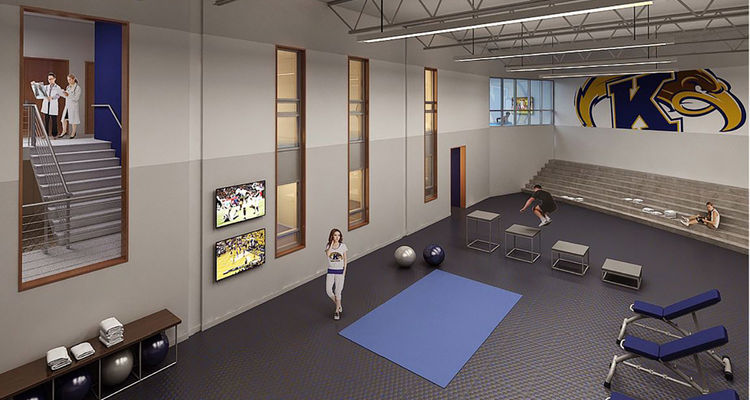 Kent State University is in the midst of building the Kent State Athletic Training and Education Center for its student-athletes.
Video: Thursdays at Rosie's 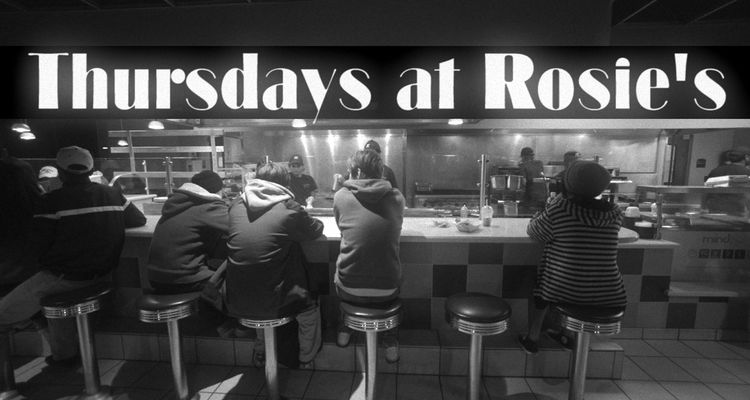 Rosie's Diner is the only 24-hour dining facility on the Kent Campus. This video follows a work shift during the diner's busiest time of the week – ...
Kent State Student Earns National Attention for Research About Youth Education in the Democratic Republic of Congo 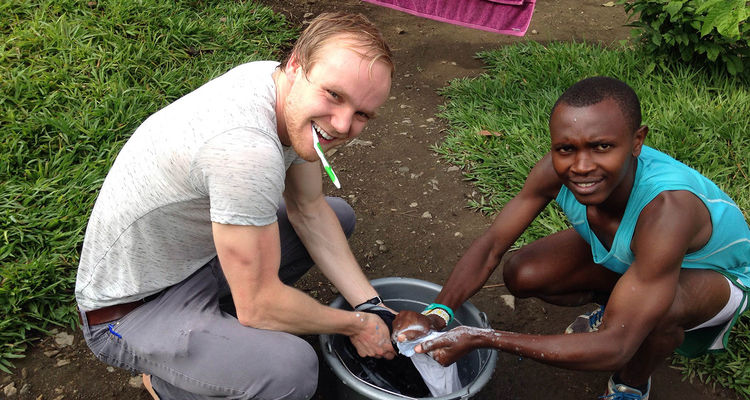