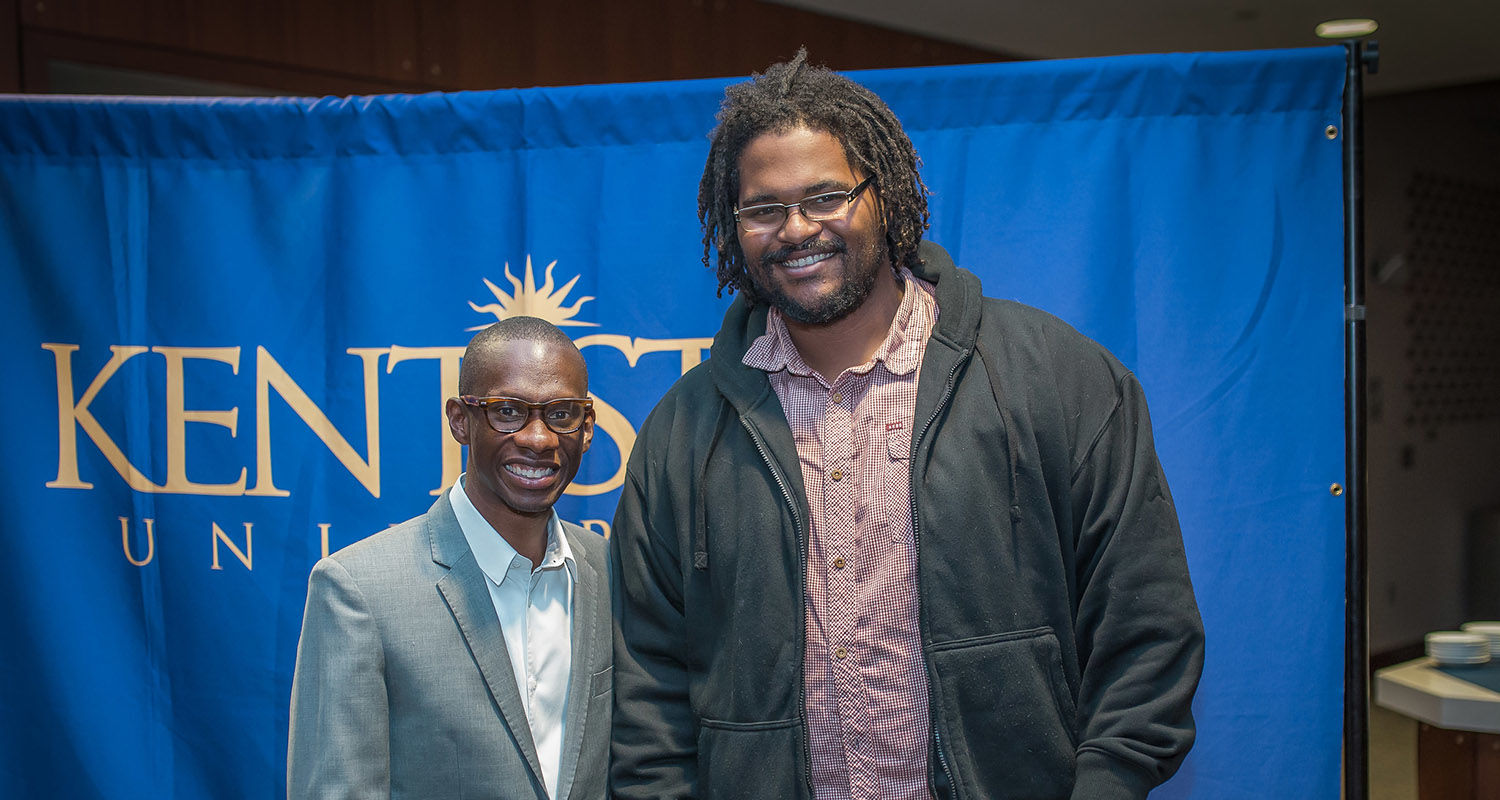 Carter owns his own music producing company Atom Factory, a talent management and film and television production company. As a businessman in the music industry and an entrepreneur in his field of study, Smith knew he could learn from Carter's mistakes and successes.

“When I first realized he was going to be at the school, that's when I began to strategize because he is one of the most influential business executives,” Smith says.

On Oct. 6, Smith was invited to be one of three Kent State students involved in a question-and-answer session with Carter.

“Most students don't take advantage, but I definitely saw it as an opportunity,” Smith says.

Carter spoke about his businesses and investments in technology companies, while Smith told Carter about his experiences so far and his goals to work in the music industry.

Smith began playing guitar and piano at his church at the age of five. From there his love for music blossomed. As he looked for a field of study, Smith found himself wanting to learn more about the scientific aspect of music and the business side of the field.

Smith works with local bands and artists by helping them book shows, promote concerts, engage on social media and fundraise. Smith produces music out of his home-based recording studio as well.

Smith exchanged his contact information with Carter, and thanked him for the opportunity to learn from Carter's experience in the music industry.

Within a week, a staff member from Carter's company reached out to Smith, offering him an internship at Atom Factory starting Jan. 6.

“It's almost overwhelmingly soon because this just happened over the last few months,” Smith says.

Smith has dreamed of going to a big city to work for a major company and gain experience. He says he hopes to own his own company someday.

“It's really exciting to be able to work with a name that's as big as Atom Factory,” Smith says. “He's widely known, and it's always been a goal of mine (to go) from an employee to a businessman.”

“It's a really exciting opportunity,” Smith says “It's almost unbelievable, and I do consider it an opportunity of a lifetime.”

Smith acknowledges that accepting an unpaid internship across the country will be expensive. To help offset the cost of living in California while completing his internship at Atom Factory, Smith set up a GoFundMe page.

Biasella adds that students with majors similar to the speakers' field are asked to come to a question-and-answer session to meet with the speaker.

Smith was bold enough to offer his information to Carter, and Biasella says that's what the Featured Speaker Series aims to encourage. 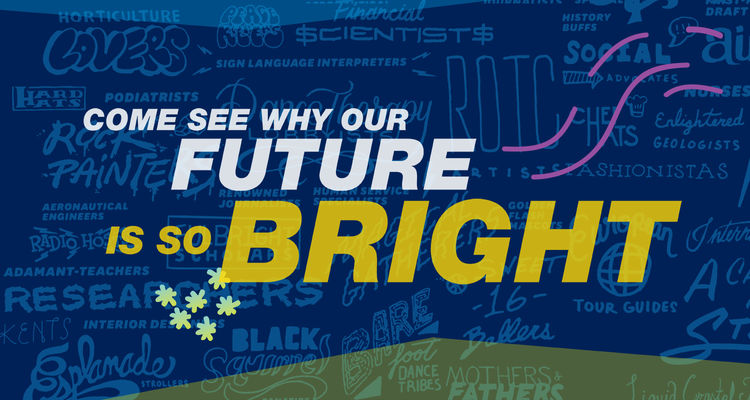 Kent State faculty, staff and students are invited to a celebration event on Monday, Feb. 1, at 4 p.m. at the Kent Student Center Ballroom, where...
Video: Bob Dylan’s Artwork On Display at Kent State 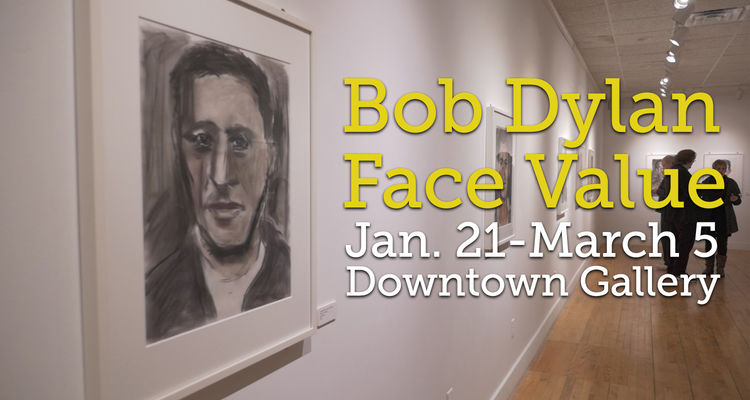 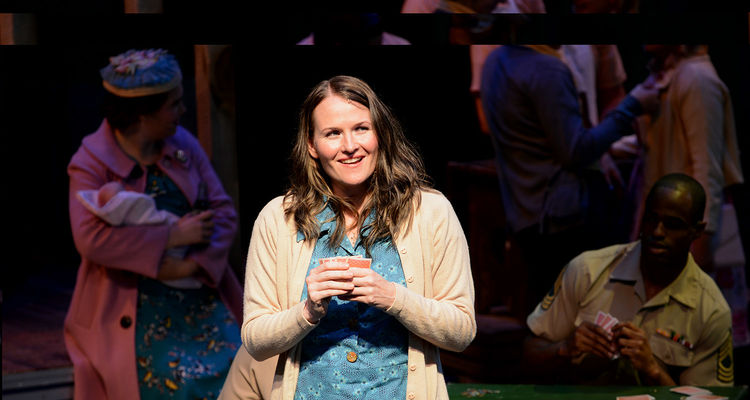