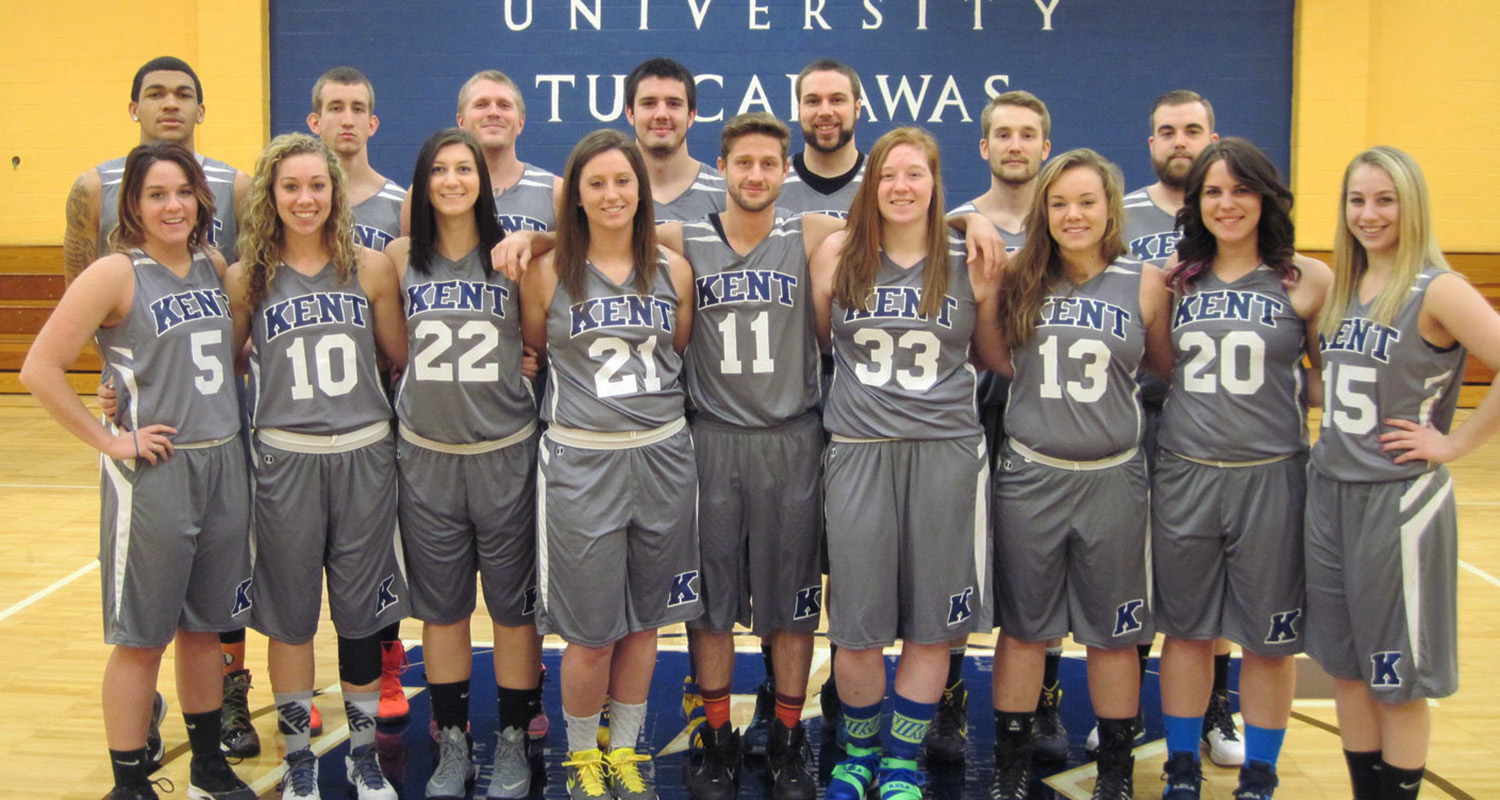 Bradley A. Bielski, Ph.D., dean and chief administrative officer of Kent State Tuscarawas, believes student clubs, organizations and athletics enhance the collegiate experience. With that goal, he is leading an initiative to dramatically expand the athletic programs offered by the campus, as well as reinstituting choir and band as credit courses.

“Researching the interest levels for these programs has been an important part of the process,” Bielski says. “We have developed and distributed student and community interest surveys for sports and music. We also have met with community band and choir directors, coaches and athletic directors for their advice and to gauge their interest. Everyone has been supportive of our expansion plans, confirming their need and value to our students and prospective students. These programs will increase opportunities for our students and add vibrancy to the campus.”

Band and choir courses were provided to students in the early years of the campus, which opened in 1968. Both were dropped as interest declined. Seven sports programs began in 1972 and ran for 16 years. In 1999, the campus brought back men’s and women’s basketball, followed by golf in 2004. Volleyball began in 2008 but waivered due to lack of available coaches.

Kent State Tuscarawas currently offers men's and women's basketball and men's golf but is planning to add women’s volleyball, men's and women's soccer and cross country, as well as baseball, softball and wrestling in the near future. The existing teams are currently competing in the Ohio Regional Campus Conference (ORCC). Bielski has applied for campus membership in the United States Collegiate Athletic Association (USCAA). By joining the USCAA, Kent State Tuscarawas athletics will have the opportunity to play in national championships and vie for academic All-American awards, among many other benefits.

“The expansion of athletic offerings along with membership in the USCAA will have an immediate impact on the Golden Eagles golf team, which becomes an automatic qualifier for the national championship that will be played in October at the Pennsylvania State University,” says Rob Brindley, coordinator of academic and student accessibility services and coach of the golf team. “The USCAA offers the opportunity to play for seven national titles, and Kent State Tuscarawas will offer six of the championship sports where coaches’ polls and power rankings determine tournament fields.”

For more information about the band and choir programs, contact Pam Patacca at 330-308-7473 or ppatacca@kent.edu. Contact Brindley regarding the sports programs at 330-308-7433 or rbrindle@kent.edu.