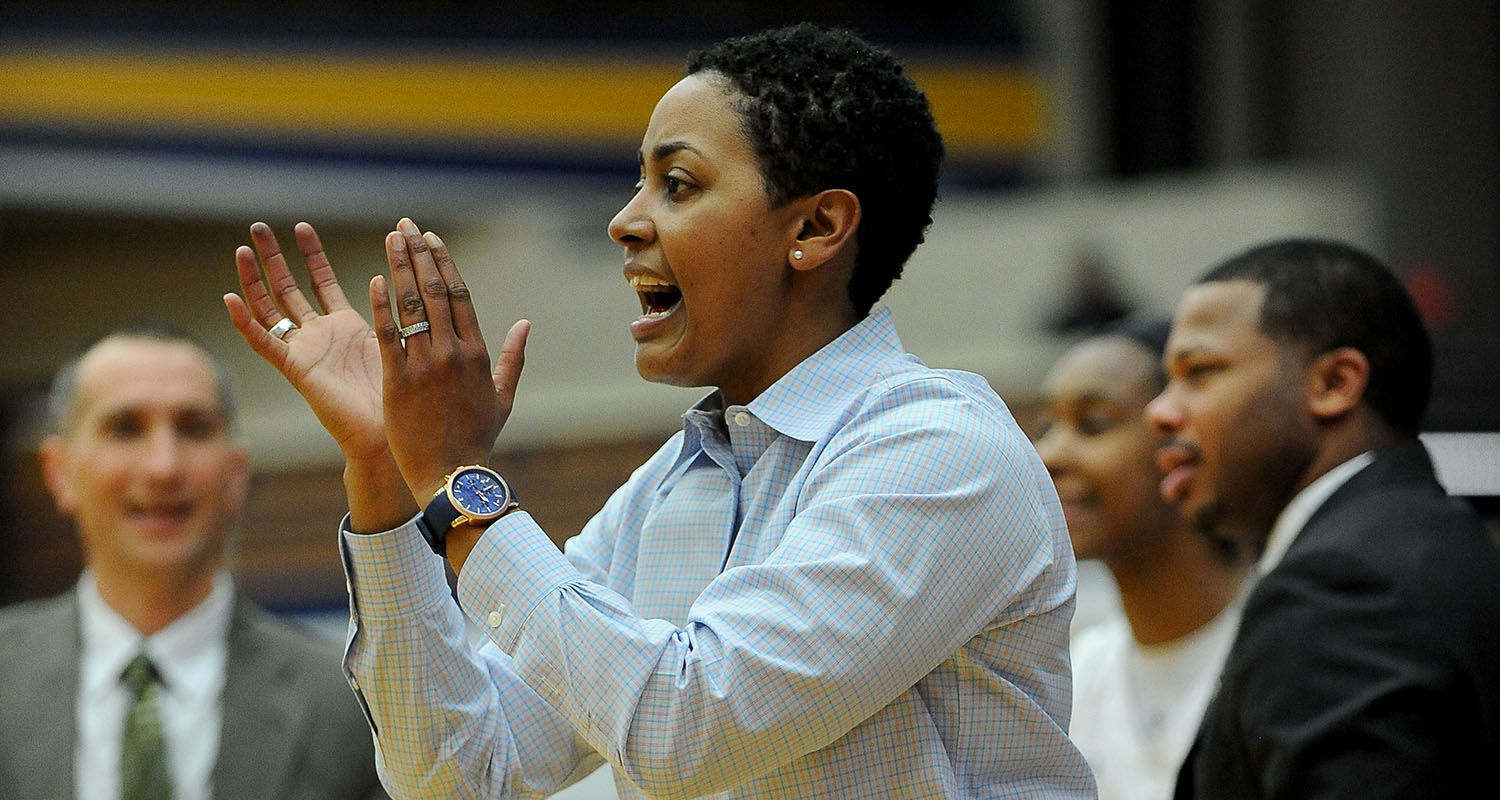 The two courage awards are presented annually by the U.S. Basketball Writers Association to honor players, coaches, officials or administrators in college basketball who have demonstrated extraordinary courage in the face of adversity.

O'Banion will receive her award at the NCAA Women's Final Four in Indianapolis on April 3. The U.S. Basketball Writers Association will honor the Smiths at the NCAA Men's Final Four in Houston on April 4, marking the first time the Most Courageous Award has been presented by the U.S. Basketball Writers Association to co-recipients from the same family.

O'Banion was diagnosed with Stage 2 lymphoma cancer in 2014. She went through a series of chemotherapy treatments, and six months after being diagnosed, she announced on Twitter that the cancer had gone into remission. She entered the 2015-16 season cancer free.

O'Banion's friends attribute her remarkable recovery to her overall fitness and upbeat attitude. She also did not want her illness to be a distraction to the team. She did not tell the players she had cancer until nearly three weeks after the diagnosis.

"If she hadn't told us about this, you'd never know," assistant coach Geoff Lanier told the Cleveland Plain Dealer. "Even the days when she's had treatments or she's had to get blood drawn or had certain procedures, she just shows up her same self. I think it's a bit of a tribute to her personality that helped her get through this."

The Summitt Award is named after the former Tennessee women's coach who on her retirement announced she was suffering from early onset dementia.

Smith died at the age of 25 on Jan. 12 after a two-year struggle with non-Hodgkin's lymphoma, and later leukemia. The 6-11 Smith, who was an Academic All-American at Butler and a key player in the Bulldogs' back-to-back national championship game appearances in 2010 and 2011, was diagnosed with lymphoma in 2014 after discovering a mass in his chest the year before while playing professionally in Lithuania.

He lost 40 pounds as a result of chemotherapy but began to make progress and started a job in financial services in July 2014. Just four days into his new job, Smith went into cardiac arrest for 22 minutes and spent three days in a coma. When he awoke, remarkably he did not display any signs of neurological damage. Smith had a bone marrow transplant in November, but in December the transplant failed and the lymphoma turned into leukemia.

Smith and Samantha went public with Andrew's illness, hoping that by doing so would help others in similar situations. Samantha created a blog called "kickingcancerwiththesmiths.wordpress.com" that chronicled Andrew's medical condition. They publicized the importance of a bone marrow registry. At the memorial service, there was a table in the lobby of the church for people in attendance to register.

"Andrew was special – the toughest person I knew," former Butler coach and now Boston Celtics coach Brad Stevens wrote in a text message to the Indianapolis Star. "He never once complained through all of his medical issues. He just never gave in."

And right beside him, throughout Andrew's entire ordeal, was Samantha. On the day of his passing, Samantha wrote on Twitter, "Andrew peacefully passed away in his sleep and in my arms as I told him I loved him this morning. Love you always, Smith."

The U.S. Basketball Writers Association was formed in 1956 at the urging of then-NCAA Executive Director Walter Byers. With some 900 members worldwide, it is one of the most influential organizations in college basketball. It has selected a women's All-America team since the 1996-97 season. For more information on the U.S. Basketball Writers Association and its award programs, contact executive director Joe Mitch at 314-795-6821. 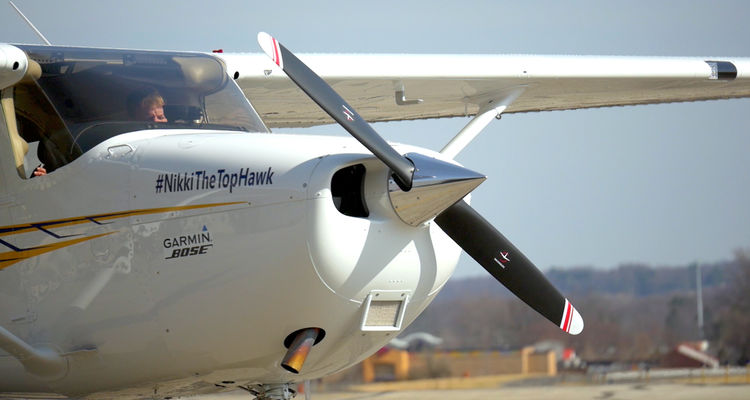 Nikki, the Top Hawk Cessna aircraft, was recently revealed at the Kent State University Airport. The aircraft is named in celebration of the life of ...
The Oak Ridge Boys in Concert at the Performing Arts Center at Kent State Tuscarawas 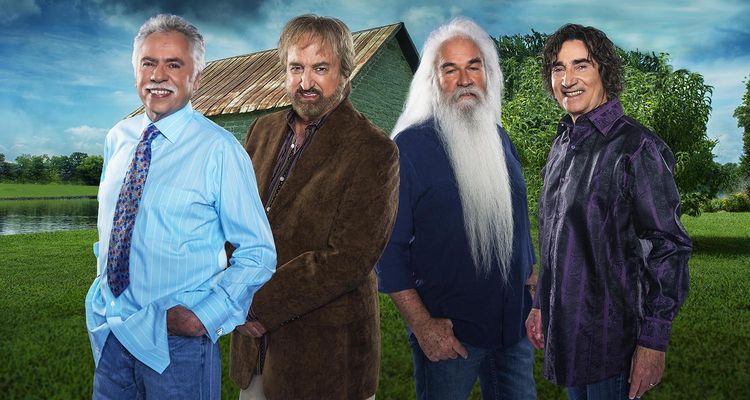 The Oak Ridge Boys are bringing their Celebration Tour to Kent State Tuscarawas for two shows at 3 p.m. and 8 p.m. on March 5. This will be their...
Kent State Receives Tree Campus USA Recognition for Eighth Consecutive Year 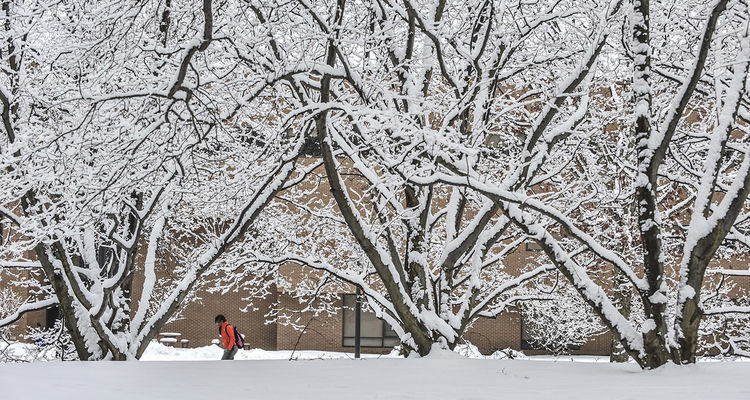