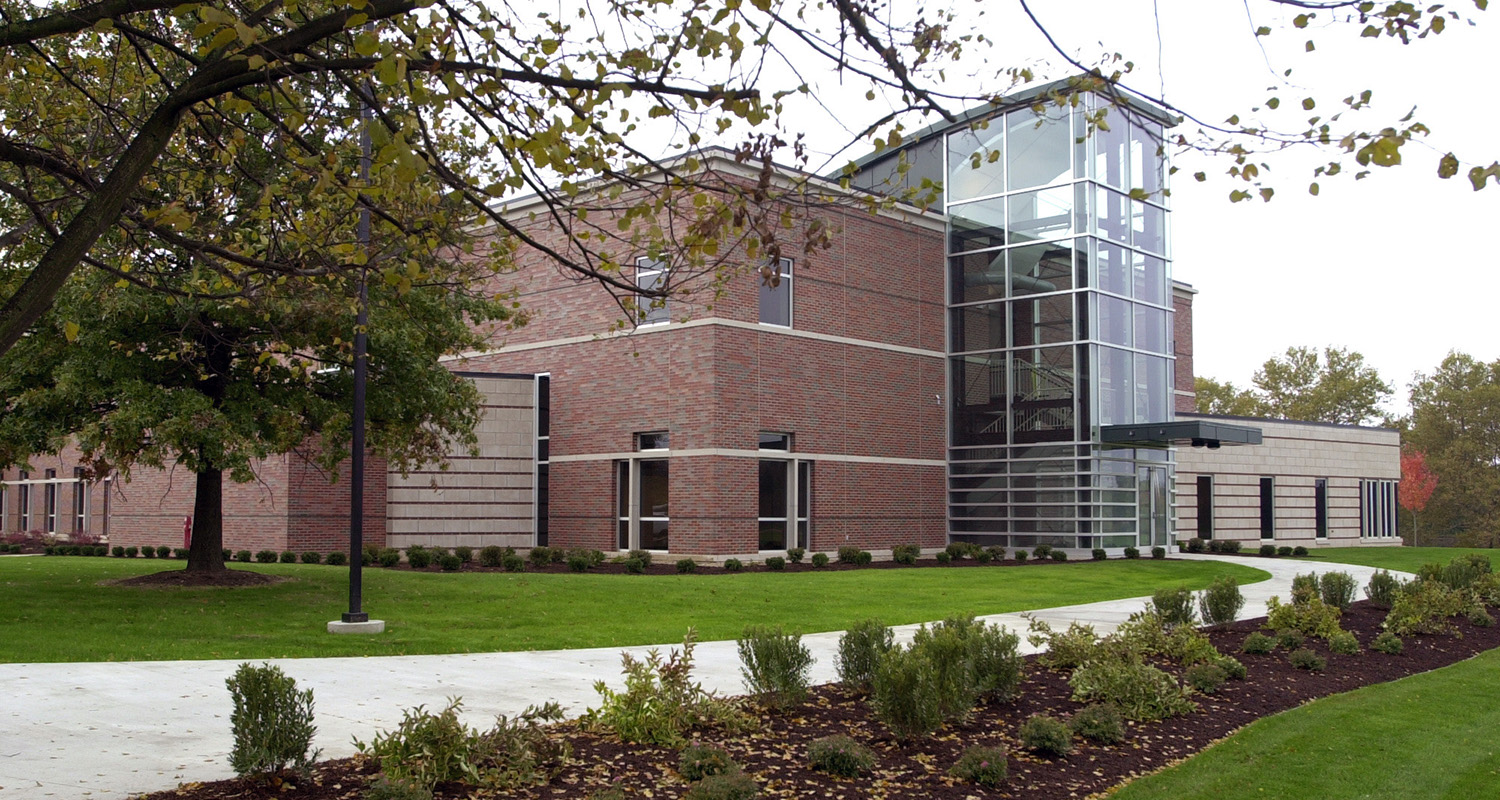 Darlene Finzer of Stonecreek was appointed to the Tuscarawas County University Branch District Board of Trustees, which governs the campus. Finzer is a principal and the director of benefit plan audit services at Rea & Associates in New Philadelphia. She replaces Zoe Ann Kelly of Dover who retired from the board after 31 years of service.

Nicole Zesiger of Dover and Michael Davis of New Philadelphia were selected to fill positions on the Tuscarawas County University Foundation, which provides scholarships and student loans, and supports academic programs and campus projects.

“We are truly honored to have Darlene, Nicole and Mike join these important boards,” says Bradley A. Bielski, Ph.D., dean and chief administrative officer of Kent State Tuscarawas. “They each have had successful careers and bring recognized innovative leadership to the Board of Trustees and the Foundation. Nicole and Mike will be filling two new seats on the foundation. We recently expanded the foundation from 12 to 14 individuals to include additional community leaders who can contribute valued expertise.”

Finzer earned an associate and a bachelor’s degree in accounting from Kent State. Since joining Rea & Associates in 1991, Finzer has been recognized as the inaugural Accountant of the Month by Accounting Today, the inaugural recipient of Rea & Associates’ Chet Stocker Award for Service to the Profession and was unanimously appointed as the director of the Ohio Society of CPAs Executive Board. In recognition of her professional accomplishments, Finzer received the 2009 Distinguished Alumni Award from Kent State Tuscarawas.

Along with a number of professional affiliations, Finzer is very active in the community as a member of the Kent State Tuscarawas Accounting Advisory Committee, a board member of the Full Life Center and a member of the planning committee for the local Walk to End Alzheimer’s.

Zesiger is the president of the First National Bank of Dennison. She has been in banking for 21 years. She earned a bachelor’s degree in finance from Ball State University, a master’s in business administration from Malone College and is an alumna of the Graduate School of Banking in Madison, Wisconsin.

Active in the community, Zesiger is a co-chair of the United Way Board of Directors. Previously, she served as chairman of the board for the Tuscarawas County Chamber of Commerce, and was a member of the Next Generation Advisory Board for the Ohio Banker’s League. She is a 2007 graduate of Leadership Tuscarawas.

Since moving to the community in 2003, Davis has invested in the community and provided leadership to the Community Improvement Corporation of Tuscarawas County and Tuscarawas Chamber of Commerce, to name a few of his associations. Recently, Davis was named a finalist for the Ernst & Young Entrepreneur of the Year 2015 in the Northeast Ohio Region. The award recognizes entrepreneurs who demonstrate excellence and extraordinary success in such areas as innovation, financial performance and personal commitment to business and communities.