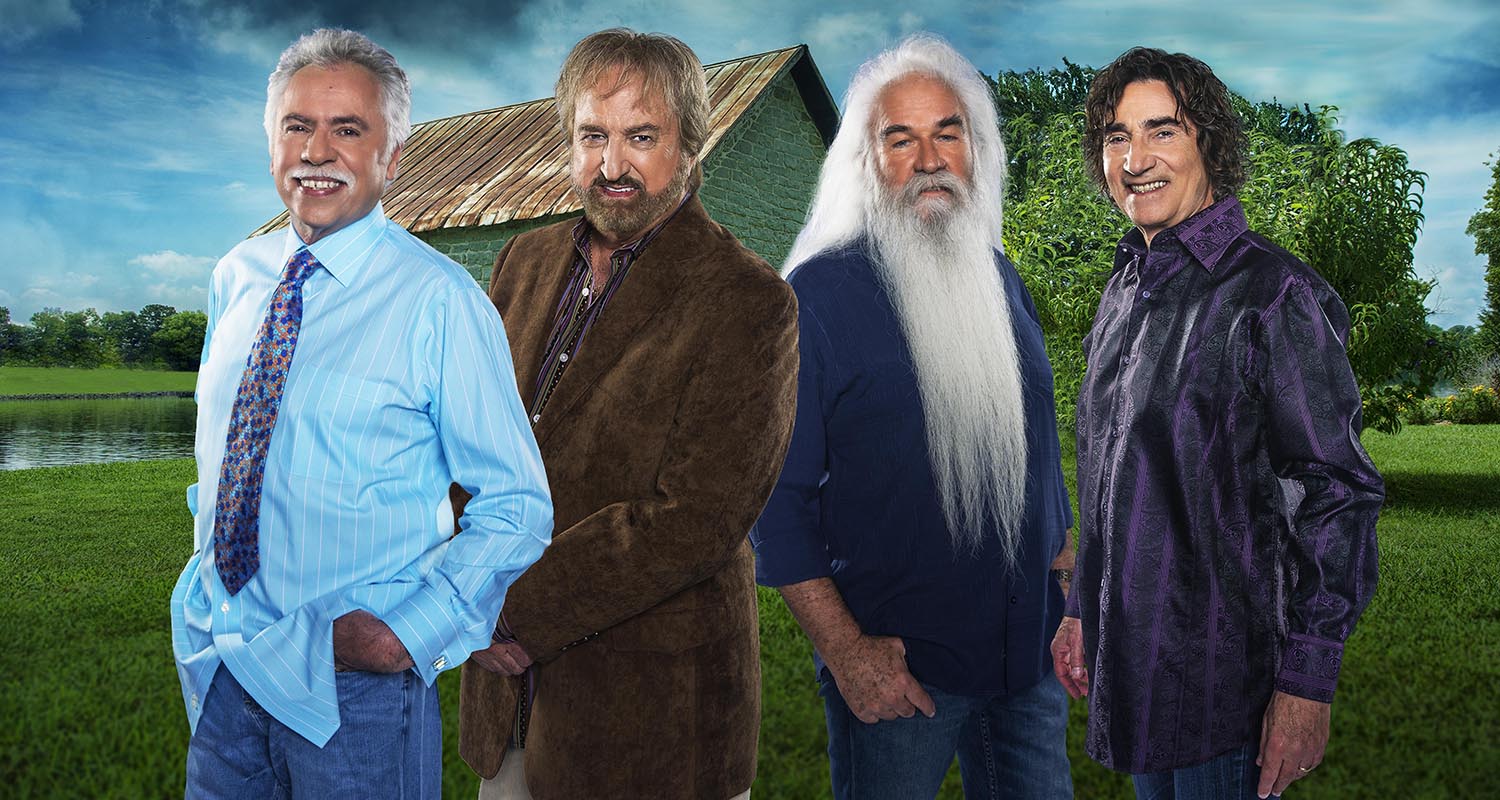 The Oak Ridge Boys are bringing their Celebration Tour to Kent State Tuscarawas for two shows at 3 p.m. and 8 p.m. on March 5. This will be their third engagement at the Performing Arts Center. The shows are co-sponsored by WTUZ Radio and Carpenter Heating and Cooling.

Theirs is one of the most distinctive and recognizable sounds in the music industry. The four-part harmonies and upbeat songs of the Oak Ridge Boys have spawned dozens of country hits and a number one pop smash, earned them Grammy, Dove, Country Music Association (CMA) and Academy of Country Music (ACM) awards and garnered a host of other industry and fan accolades. Every time they step before an audience, the Oaks bring four decades of charted singles and 50 years of tradition to a stage show widely acknowledged as among the most exciting anywhere. And each remains as enthusiastic about the process as they have ever been.

“When I go on stage, I get the same feeling I had the first time I sang with the Oak Ridge Boys,” says lead singer Duane Allen. “This is the only job I've ever wanted to have.”

“Like everyone else in the group, I was a fan of the Oaks before I became a member,” adds bass singer extraordinaire, Richard Sterban. “I’m still a fan of the group today. Being in the Oak Ridge Boys is the fulfillment of a lifelong dream.”

The two, along with tenor Joe Bonsall and baritone William Lee Golden, comprise one of country's truly legendary acts. Their string of hits includes the country-pop chart-topper Elvira, as well as Bobbie Sue, Dream On, Thank God For Kids, American Made, I Guess It Never Hurts To Hurt Sometimes, Fancy Free, Gonna Take A Lot Of River and many others.