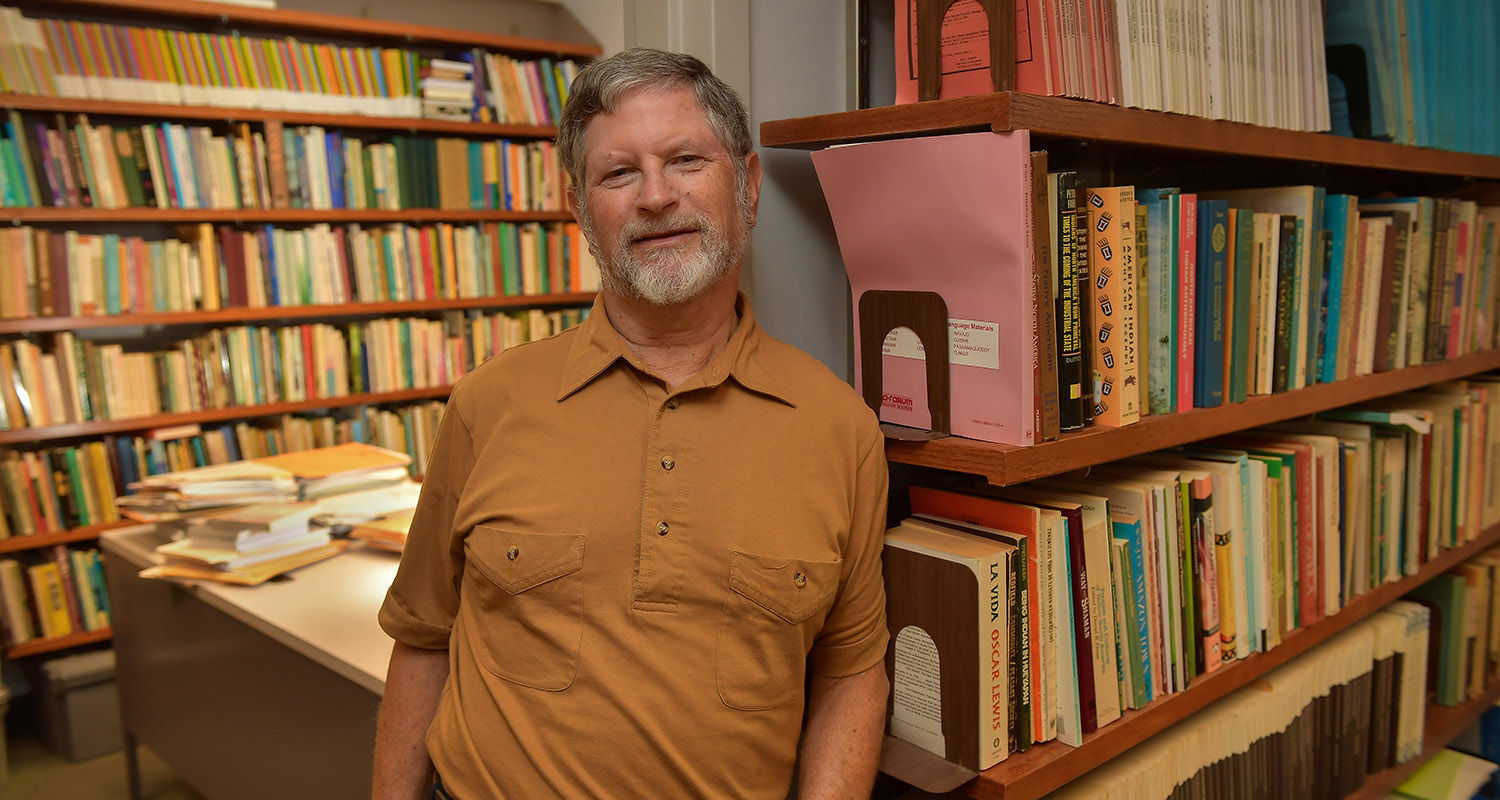 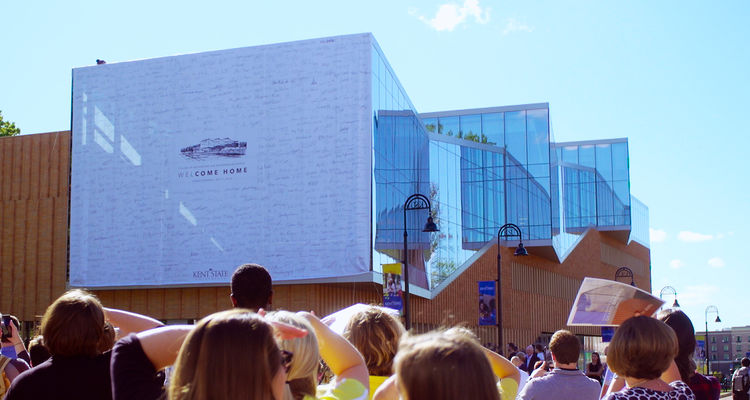 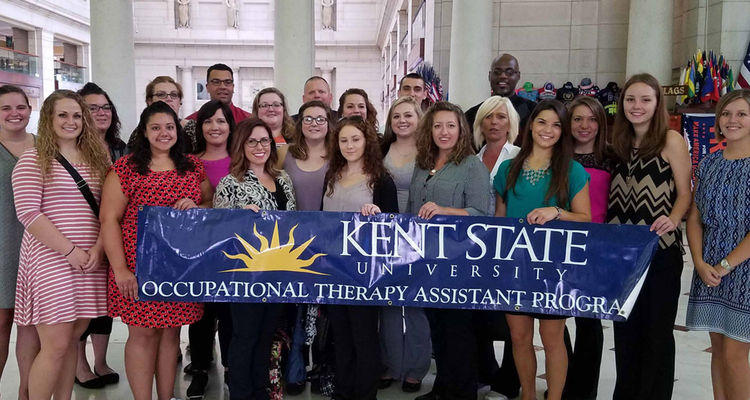 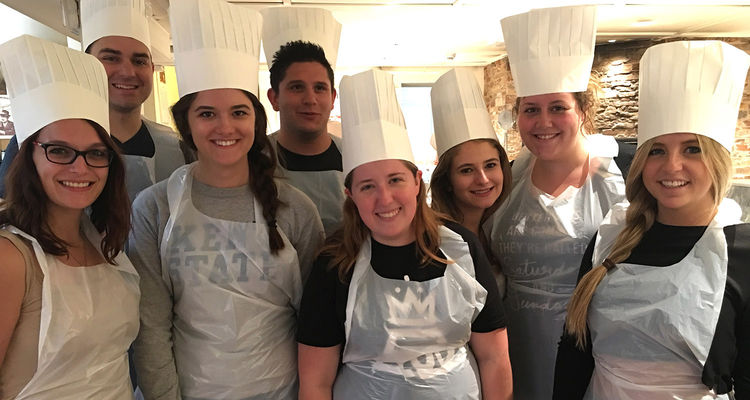 Thursday, November 19, 2015 - 9:21am
Kent State University’s International Students and Scholar Services in the Office of Global Education is hosting a Thanksgiving dinner on Nov. 24 for international students who want to experience a traditional Thanksgiving dinner. Dinner will be held from 6-8 p.m. in the Kent St...

Thursday, November 19, 2015 - 9:18am
The Kent State University Library on the Kent Campus will be closed from 5 p.m. on Wednesday, Nov. 25, through 9 a.m. on Saturday, Nov. 2, in observance of Thanksgiving and to allow for maintenance work at the library building. Normal library hours will resume on Saturday morning...

Thursday, November 19, 2015 - 9:15am
Due to the Thanksgiving break and short work week, submissions for the Nov. 30 issue of e-Inside are due by 5 p.m. on Monday, Nov. 23. Please send your stories for consideration to einside@kent.edu. Reminder About Deadline for Story Submissi... 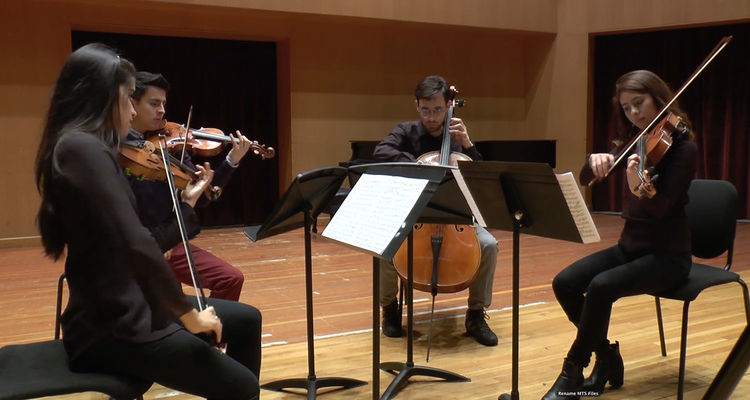 International Students Bring Passion for the Arts to Kent State 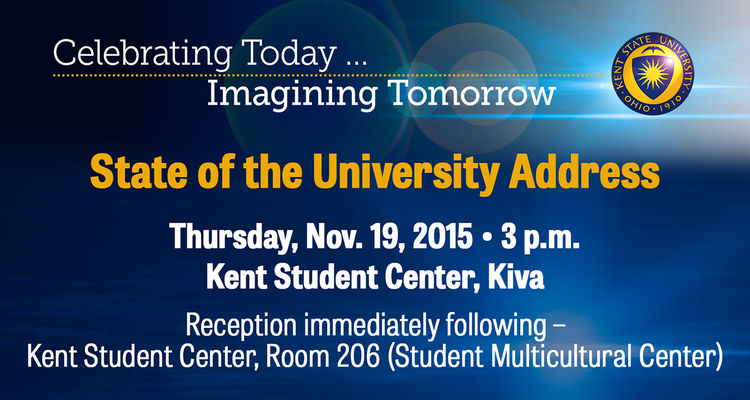 Friday, November 13, 2015 - 10:50am
Kent State University President Beverly Warren will deliver her first State of the University address on Thursday, Nov. 19, at 3 p.m. in the Kent Student Center Kiva. 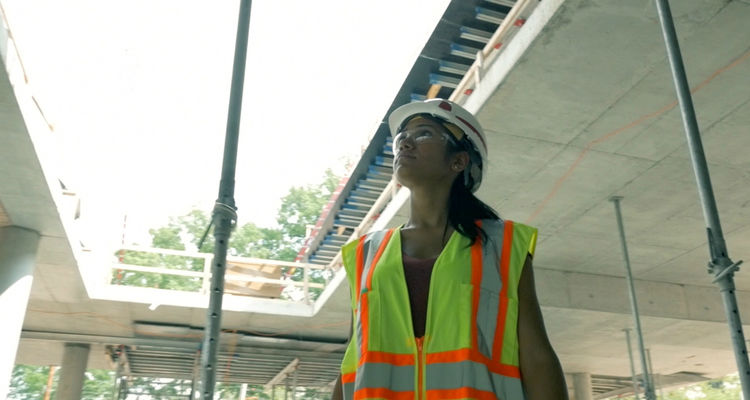 Friday, November 13, 2015 - 10:46am
Arushi Patel, a fourth-year Kent State University College of Architecture and Environmental Design student, recently landed an internship with Gilbane, a company that is managing the construction of her college's new home. 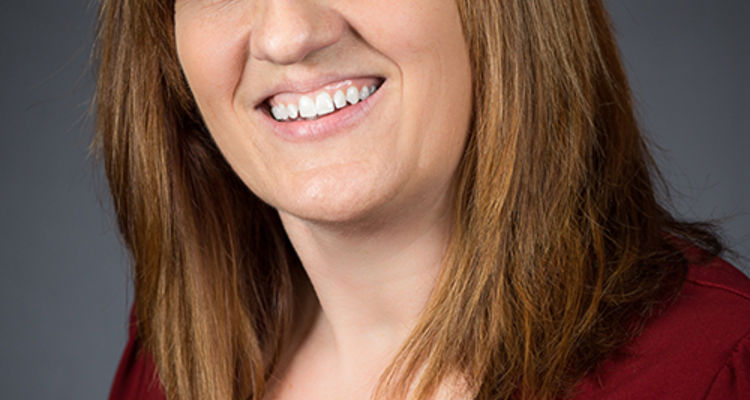 Friday, November 13, 2015 - 9:44am
Marianne Martens, School of Library and Information Science, and Heather Lennon presented "Publishing International Books in the United States: A Wonderland of Opportunity" at the International Board of Books for Young People in New York, New York, on Oct. 17, 2015. 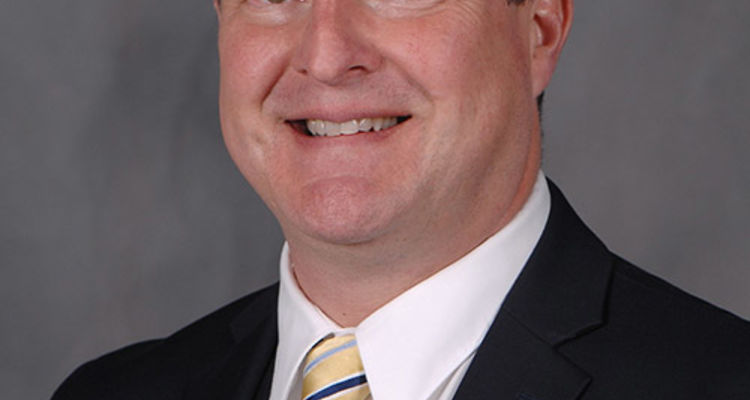