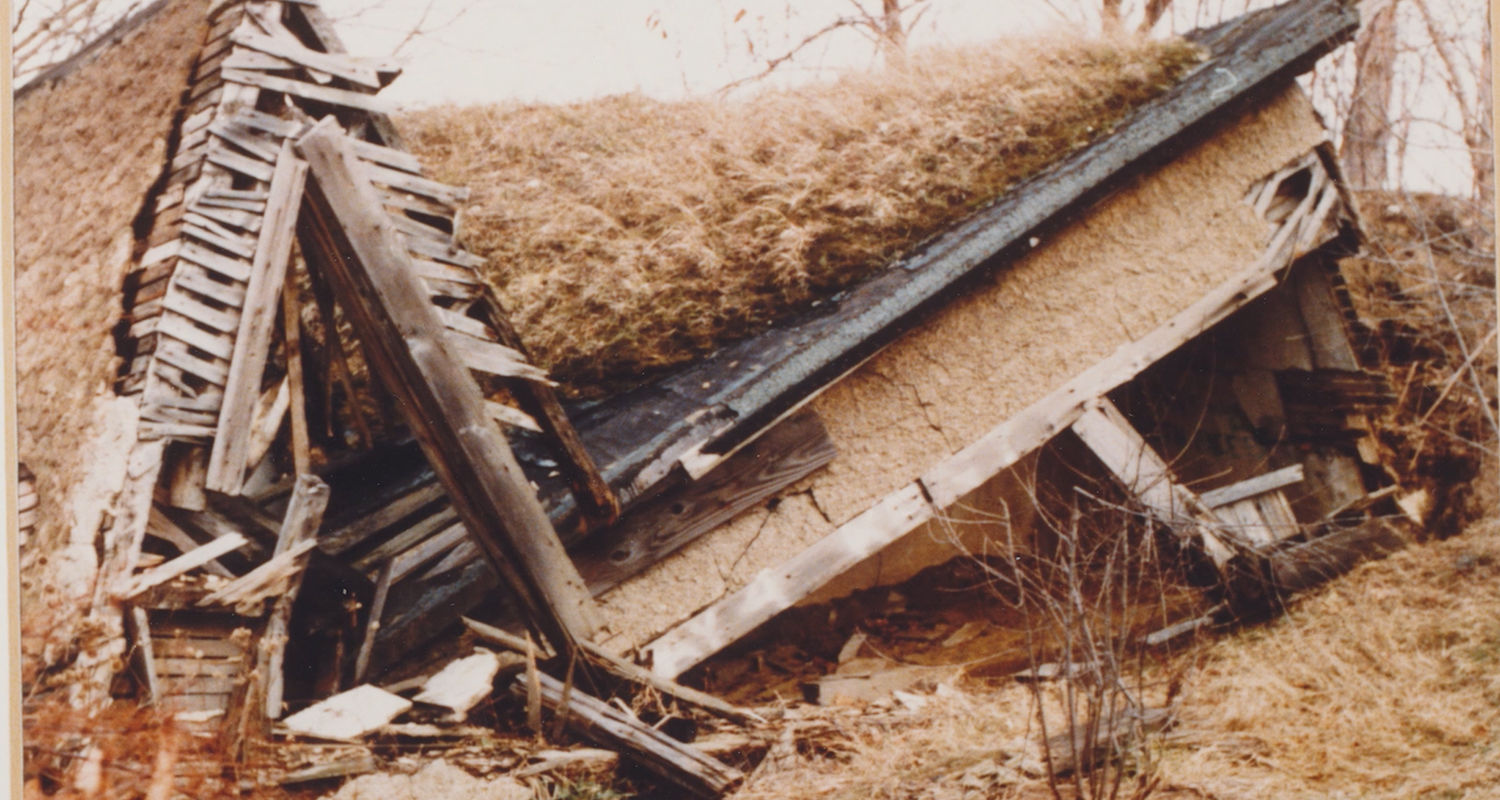 What was once an old, abandoned woodshed on the Kent Campus from the early 1900s eventually evolved into a controversial and well-known piece of art.

“Nobody was planning on a world-famous work of art,” says Brinsley Tyrrell, Kent State University Professor Emeritus. “It happened and became famous.”

Tyrrell remembers back to 1970 when his students invited to campus Robert Smithson, an artist who was exploring new territory by using the earth to create a sculpture.

“He said, he always wanted to bury a building,” recalls Tyrrell.

So they chose the woodshed, rented a backhoe and dropped 20 truckloads of dirt on it until the center beam cracked.

“I asked him what he wanted to happen to it, and he said that he wanted it to acquire its own history,” Tyrrell says.

As the shed physically eroded, Smithson envisioned it taking on a new meaning.

Three months later, May 4, 1970, happened, giving the earthwork a legacy that some say reflected the politically turbulent times.

Several years later, to the surprise of critics, the decaying shed was on display in the Whitney Museum of American Art in New York.

“There was an entire gallery of blown-up photographs of the buried woodshed, and I thought, wow, something has happened here that I don’t know about,” Tyrrell chuckles.

Arsonists burned down half of the shed in 1975. While the remains were considered an eye sore on campus, it attracted visitors from around the world – and still does.

All that is left today is the stone foundation behind Kent State’s Liquid Crystal Institute®.

The university has cleared away all the foliage and put up a new plaque to mark a piece of evolving history, one that Smithson unknowingly predicted would happen when it was left to decay – just the way he wanted.

“Some of us who talked to Smithson knew that he didn’t want us to preserve it. He wanted us to let it be,” Tyrrell says. 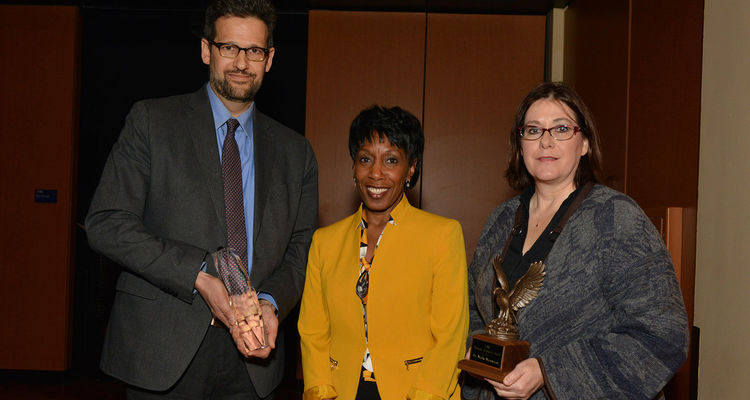 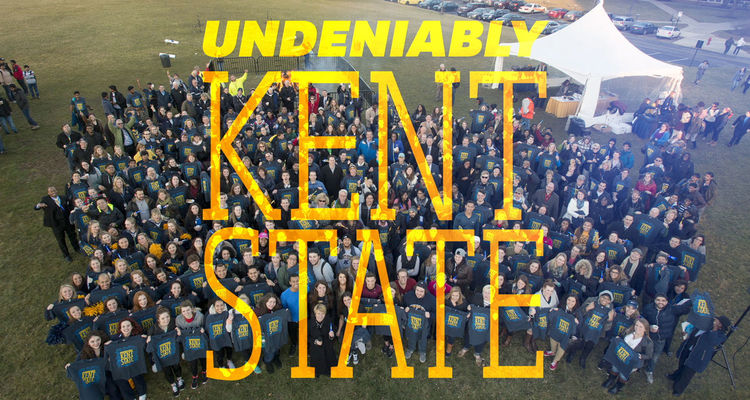 See why our future is so bright!
Kent State Students Learn About Insurance Industry From Insiders 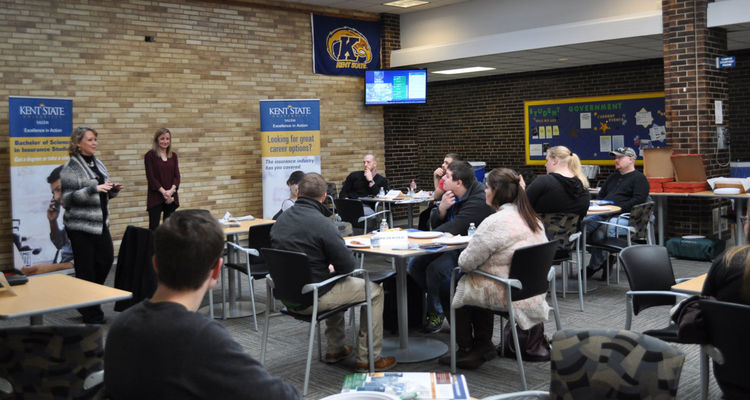