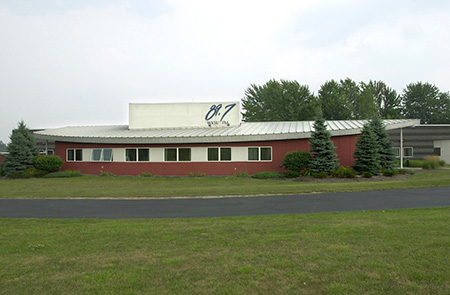 through Thursdays at 8 p.m. through May 4. Produced by WNYC, Minnesota Public Radio (MPR) and The Economist, Indivisible is intended to bring Americans together for a national conversation during Trump’s transition, which follows a contentious election season.

Indivisible will be a nightly gathering for all Americans to talk, debate and find common ground during the critical first 100 days of the new administration. Each day of the week features a different host and focus, crossing the political spectrum and offering encouragement to listeners with diverse views to participate in lively and inclusive conversations.

Hosts include radio personalities who are comfortable engaging in listener interaction.

“We are excited to participate in this initiative,” says WKSU General Manager Wendy Turner. “It’s an example of public radio’s mission and purpose – to serve and strengthen our democracy through thoughtful, reasoned discourse.”