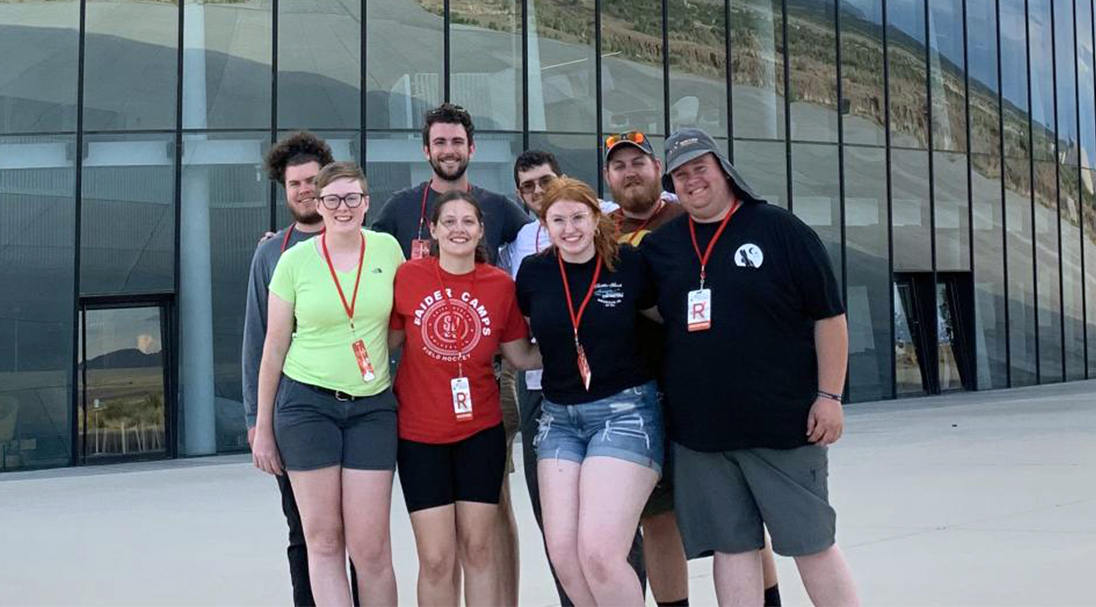 Building the Future
College of Aeronautics and Engineering 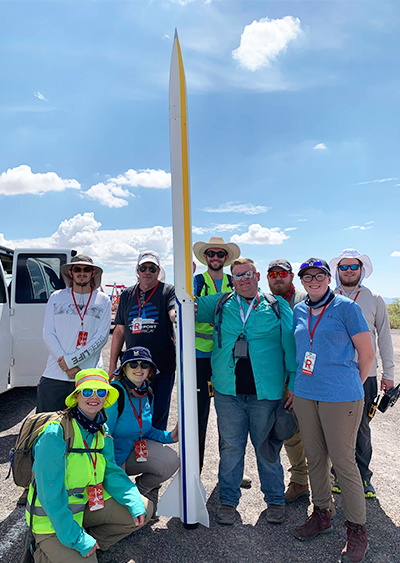 The team, comprised of students from the College of Aeronautics and Engineering, earned the overall ranking of eighth place during its first year participating in this international intercollegiate competition that included 100 teams. This event, which was held in New Mexico in July, is the world’s largest intercollegiate rocket engineering conference and competition.

The  Spaceport America Cup is the world’s largest intercollegiate rocket engineering conference and competition. More than 1,700 students and faculty typically gather in Southern New Mexico for the annual Spaceport America Cup. Drawn by the opportunity to collaborate and compete at a world-class spaceport facility, they represent the best and brightest from more than 150 institutions located all across the world.

Eight team members traveled to New Mexico for the competition, which was a small group in comparison to the other teams competing. The team was also limited in financial resources with its single source of external funding coming from the Ohio Space Grant Consortium. Though faced with adversity, these students never gave up.

“Our students were one of two teams that elected to camp in the desert in New Mexico during what turned out to be the early onset of monsoon season, resulting in drenched tents and sleeping bags. Do you think they stopped?” said Benjamin Kwasa, Ph.D., assistant professor of aerospace engineering at Kent State University and Kent State High-Power Rocket Team 2022 advisor. “These students never stopped. They were always Daring Mighty Things.”

Your generous gift to support the College of Aeronautics and Engineering Building Expansion will help make our students’ futures Forever Brighter.