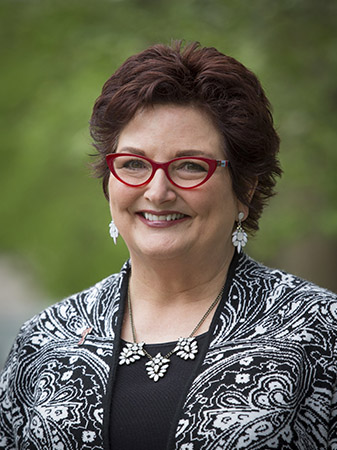 Following a national search, Kent State University has selected Karen B. Clarke as its senior vice president for strategic communications and external affairs. Clarke comes to Kent State from Temple University in Philadelphia, where she has served as vice president for strategic marketing and communications. Last year, the American Marketing Association named Clarke its “National Higher Education Visionary Leader in Marketing.” She joins Kent State on Jan. 3, 2017.

Clarke will report directly to Kent State President Beverly Warren and will serve on the President’s Cabinet as a member of the university’s senior leadership team. Clarke will lead a division of approximately 85 staff and has responsibility for systemwide communications and marketing, corporate and professional development, and Kent State’s award-winning public radio station, WKSU. She also will collaborate closely with members of the External Relations and Development Committee of the Kent State University Board of Trustees. Clarke’s leadership will be instrumental in achieving the vision and priorities of the university’s six-year plan, A Strategic Roadmap to a Distinctive Kent State.

“Karen has an impressive track record of helping large public universities increase their impact, raise their profile and stand out with distinction,” Warren said. “I’ve come to know and respect Karen as a strategic thinker and inspiring leader who can help us execute our Strategic Roadmap and take Kent State to bold, new heights.”

“As a first-generation college student, I have a deeply-rooted passion for helping students transform their lives through higher education,” Clarke said. “Kent State has impressed me on so many levels. I’m eager to help this university receive well-deserved national recognition for its top-notch academic achievements and research programs.”

During Clarke’s tenure at Temple, the university has risen to the top tier of public research universities ranked by the Carnegie Foundation for the Advancement of Teaching, surged 11 spots over four years in U.S. News & World Report rankings, achieved record-breaking philanthropic and alumni support, and developed a reputation for accountability, transparency and laser focus on strategic goals and tangible progress.

“I am proud to support President Warren’s ambitious leadership agenda to put students first at one of the country’s largest and most dynamic university systems,” Clarke said.

A native of Florida, Clarke earned a Bachelor of Science degree in journalism and Spanish at the University of Florida and will soon complete a master’s degree in higher education administration from the University of Houston. She is a member of the American Marketing Association, the Public Relations Society of America’s Counselors to Higher Education, and Sigma Delta Chi Society of Professional Journalists. She also serves as a mentor to student members of the Public Relations Society of America. 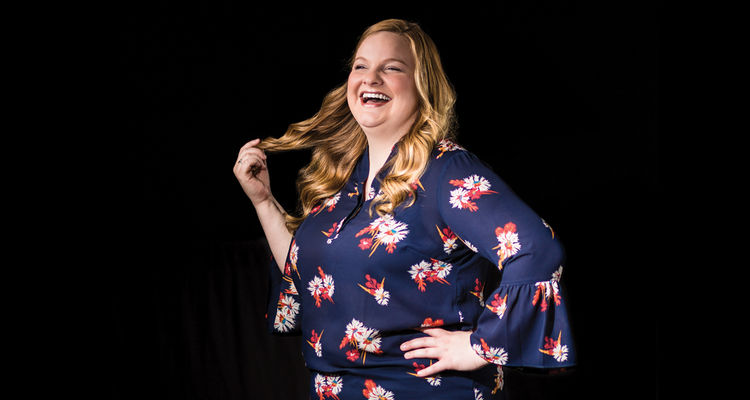 Tuesday, November 27, 2018 - 1:43pm
Kent State Stark student builds a path toward her future using the obstacles she has overcome. 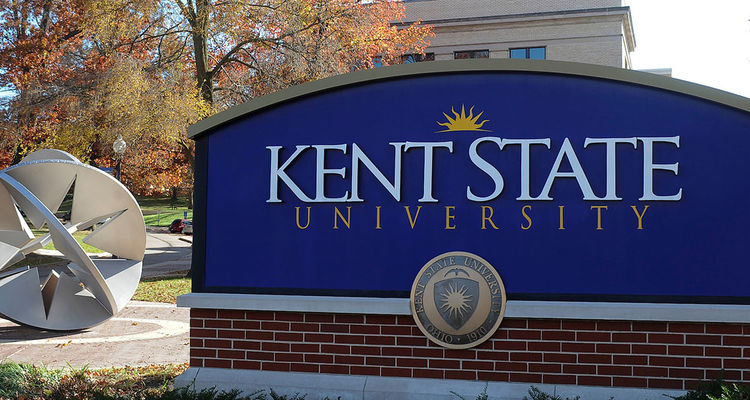 Monday, November 26, 2018 - 2:39pm
Beginning in mid-January, Kent State University will launch a new, semiweekly message to share the most impactful news and stories about our campus community.

Monday, November 26, 2018 - 11:07am
The Environmental Science and Design Research Initiative (ESDRI) was excited to be able to offer competitively awarded seed grant funding to research teams in Spring Semester 2018. ESDRI was established in 2017 to support faculty efforts to achieve continued...

Tuesday, November 20, 2018 - 11:42am
The following on-site dates remain to get your jump-start on 2019 for your "Know Your Numbers" health screening and/or flu vaccine. Don’t delay. Dates are filling up fast. Follow the "How to Schedule" instructions below as registration is required.

Tuesday, November 20, 2018 - 11:39am
Get added support for the holidays with health coaching from Be Well Solutions. Health Coaching is part of our employee wellness program for all full-time, benefits-eligible employees on all campuses. Health coaching appointments are individualized, 30-minute sessions with a cert...

Where Can I See Photos From the Recent 20-Year Club Recognition Ceremony?

Tuesday, November 20, 2018 - 10:14am
As the semester comes to a close, Kent State University is asking faculty and staff to reduce campus energy consumption over winter break (Dec. 23-Jan. 2). As a result of collective efforts over the 2017 holiday break, the university avoided more than $25,000 in energy costs over... 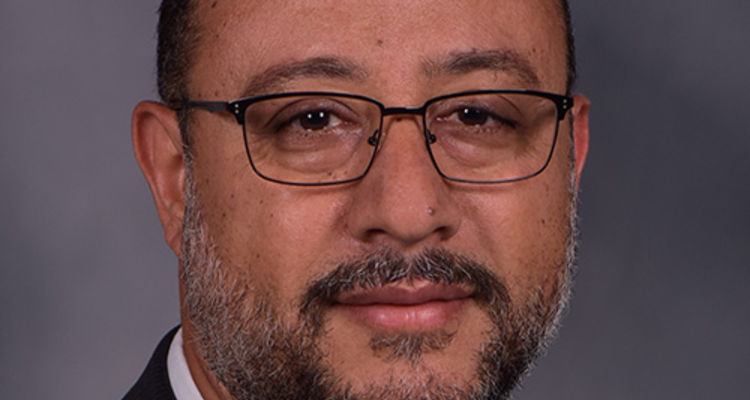 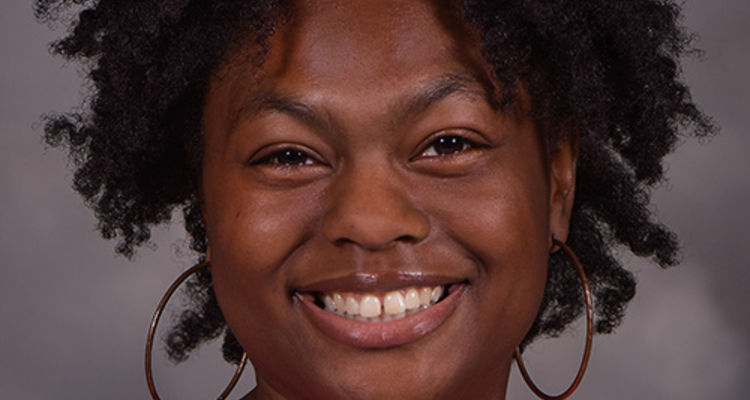 Monday, November 19, 2018 - 2:04pm
WKSU will welcome representatives from the Akron-Canton Regional Foodbank, the Greater Cleveland Food Bank and Kent State University’s Campus Kitchen to its studios on Wednesday, Nov. 28, for its 22nd Annual Hunger Challenge. Food insecurity continues to be a major issue for peop...