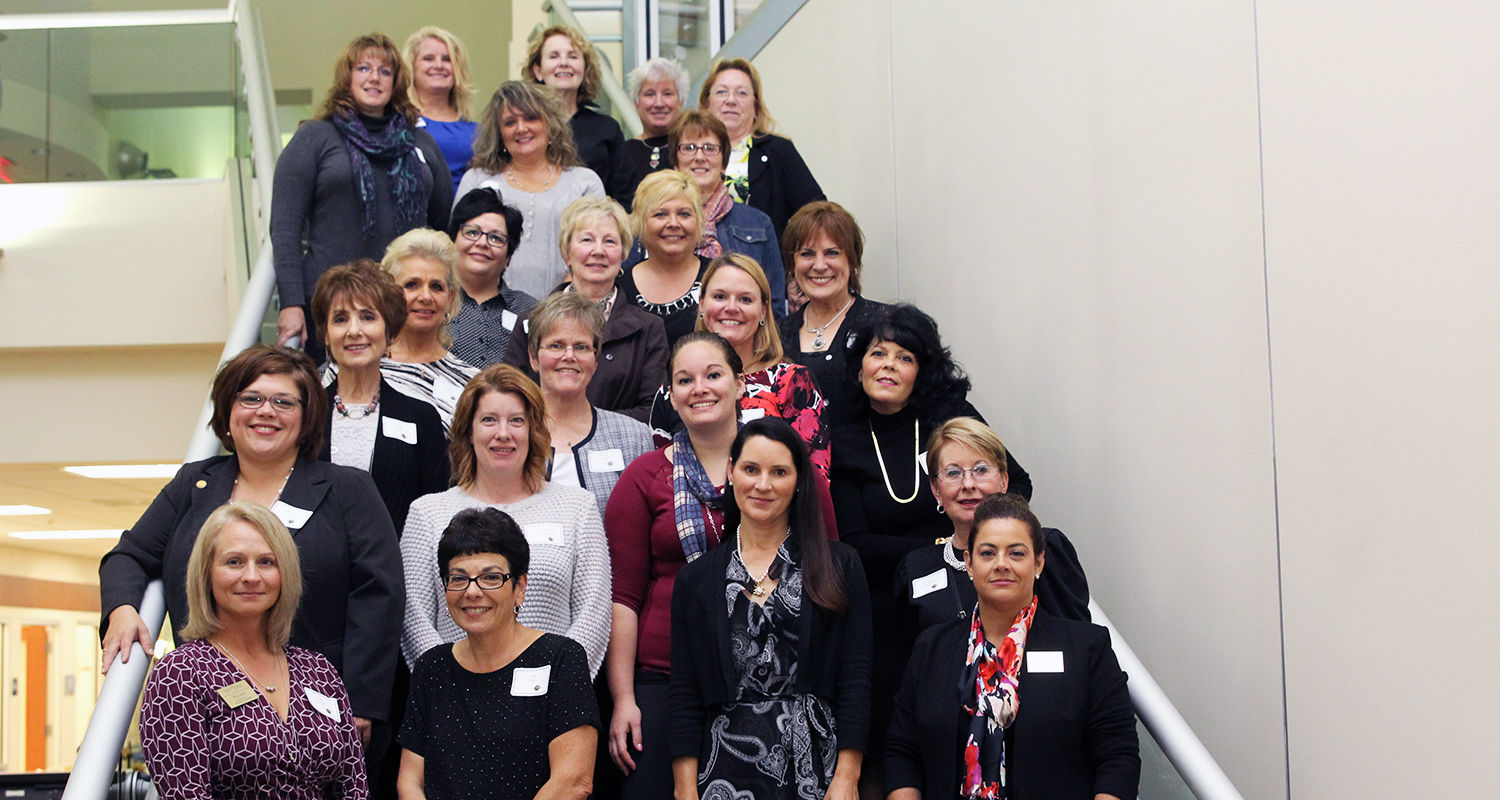 Novotny was one of the first nursing faculty at Kent State Ashtabula and a past director of the Kent State Ashtabula nursing program. She is now the dean of the Texas Tech Health Services Center in El Paso, Texas. Her address centered on the history of nursing education after World War II, the development of an associate degree in nursing and the future of nursing education. One goal emphasized in nursing education is for 80 percent of practicing nurses to hold their bachelor’s degree by the year 2020. Nationwide, only 62 percent of nurses presently hold their bachelor’s degree.

The evening’s festivities also included the presentation of awards to two distinguished supporters of the nursing program and the 2016 Distinguished Alumni Award. The Robert S. Morrison Foundation and the Ashtabula Area College Committee were recognized as distinguished supporters by the community. Louise Raffa received the award on behalf of the Morrison Foundation, and Cheryle Chiaramonte accepted the award on behalf of the Ashtabula Area College Committee. Kent State Ashtabula Dean Susan Stocker, Ph.D., was awarded the 2016 Distinguished Alumni Award in recognition of her contributions to the field of nursing and nursing education. Stocker graduated from the Kent State Ashtabula nursing program, later became director of the nursing program, and then became dean of the campus. Stocker served as the president of the Ohio Nurses Association, served as the interim dean of the Kent State College of Nursing, and is the longest-standing dean at Kent State. In addition, Stocker worked diligently to raise funds to build Robert S. Morrison Hall to further the education of Ashtabula students in healthcare fields.

“I am honored to receive the Distinguished Alumni award,” Stocker says. “I am very proud to be an alumna of our Associate Degree in Nursing program.”

“Many of our nursing students are not traditional students, meaning they do not come right out of high school,” Detrick says. “Many of them work full time in addition to taking care of families and going to school. This is not easy for nursing students to do and shows the dedication and passion that our students have for learning. They want to be educated. How lucky are we, as nursing educators, to be bestowed with the honor of helping these individuals become the next generation of nurses and excellent practitioners.”

The first nursing class at Kent State Ashtabula consisted of 15 students, one of whom was male. There are currently 145 students enrolled in the Associate Degree in Nursing program. Today’s students enjoy the benefits of high-fidelity patient simulators to help them develop, refine and practice their skills in a realistic clinical situation.

“In our simulation center, we have four high-fidelity simulators, which are the best of the best,” Derrick says. “Students participate in simulations throughout every semester in the program. We also have partnerships in simulation with Ashtabula County Medical Center, University Hospitals, the Ashtabula Dive Team and North West Ambulance District, which allow training opportunities for staff and students.”

The Kent State Ashtabula nursing program accepts student applicants every semester and does not currently have a waiting list. For more information on the nursing program, students can contact the Admissions office at 440-964-4217. 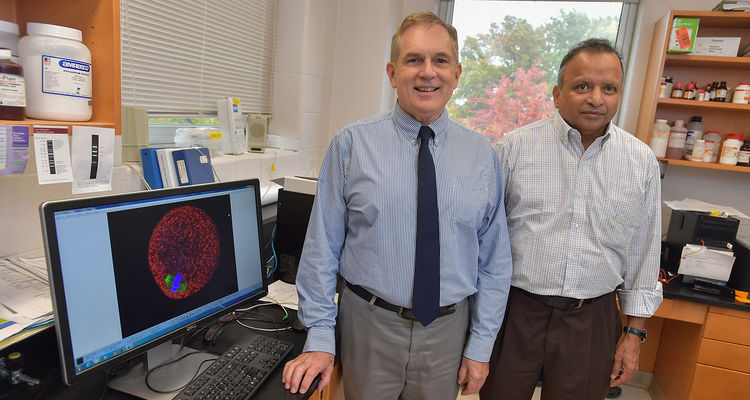 It could be argued that no science is more valuable to us than that which helps to ensure the survival of our species by solving the problems that...
Video: The 2016 State of the University Address 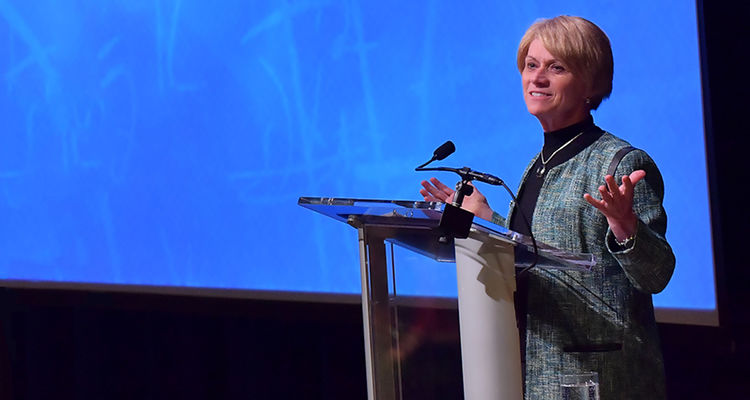 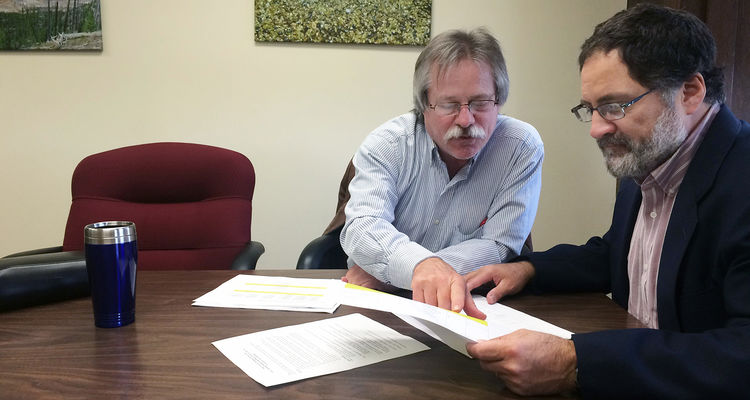 The green- and blue-colored algae that grows out of control and often washes up on the shoreline of Lake Erie is not only unsightly but also harmful...
e-Inside
Street Address
University Communications & Marketing