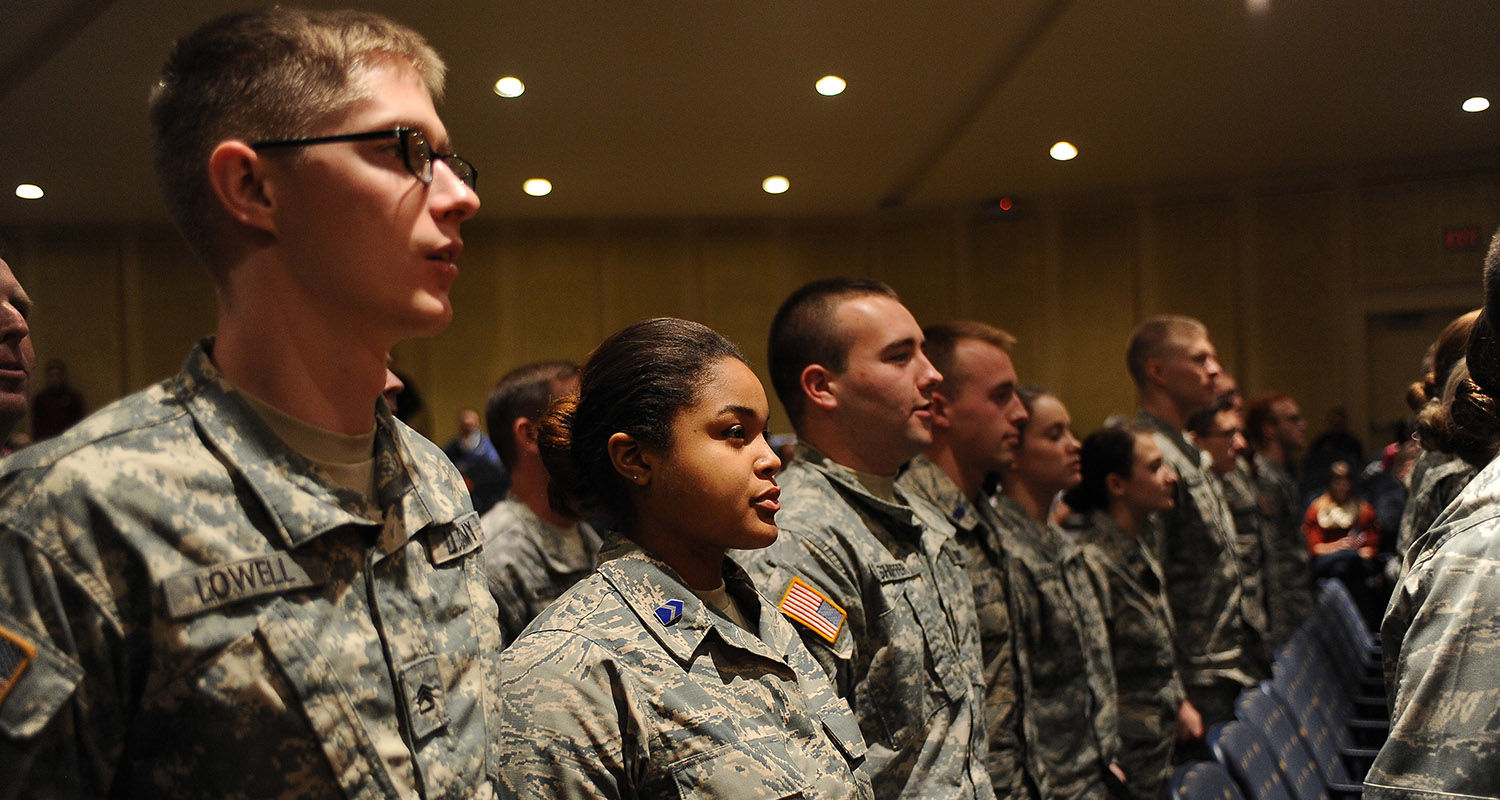 The latest designation puts Kent State in the top 20 percent of colleges and universities nationwide that are doing the most to embrace a commitment to student veterans, both in the classroom and after graduation.

Institutions that competed for the elite, Military Friendly School title completed a survey on topics such as military support on campus, military spouse policies, student retention rates, employment and graduation.

“Over the past six years, since the roll out of the Post 9/11 GI Bill in the fall of 2009, Kent State student veterans have graduated at a rate of 51 percent over four years,” Rider says. “This is 11 percent greater than the national average for veterans at a public institution during the same timeframe, according to Student Veterans of American in their Million Records Project.”

In addition, Kent State has a 72 percent retention rate of veterans between their freshman and sophomore year.

“This honor indicates that as a university community, we are serving our student veterans, service members and their families at a very high level,” Rider says. “It’s the university’s duty, but also a privilege to assist these military connected students on their path toward graduation and success.”

Video: State of the University 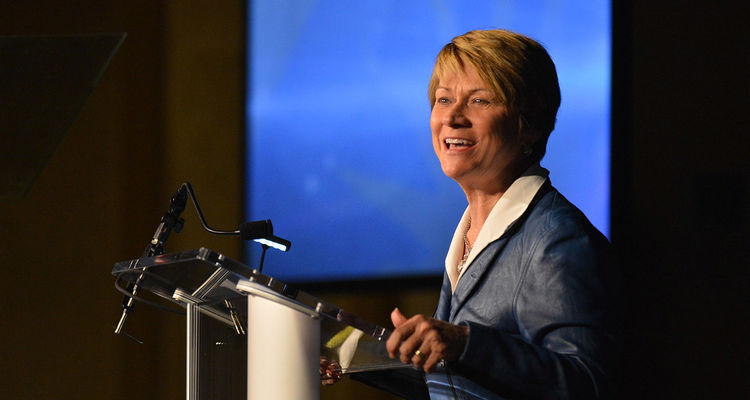 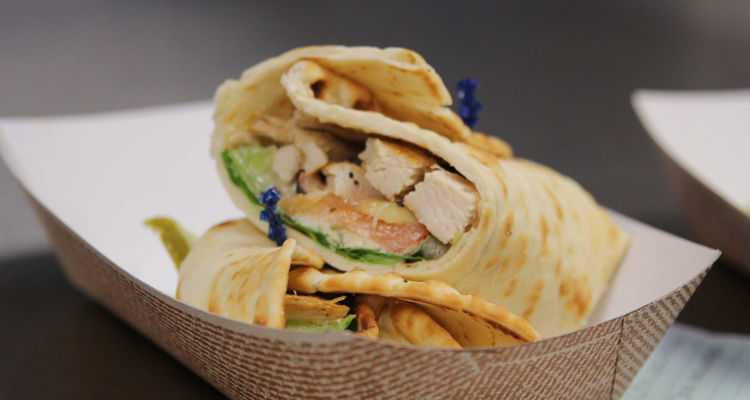 Kent State University at Ashtabula welcomes a new food service to campus with the opening of Bridge Street Boulevard.
A Tale of Two Kitties 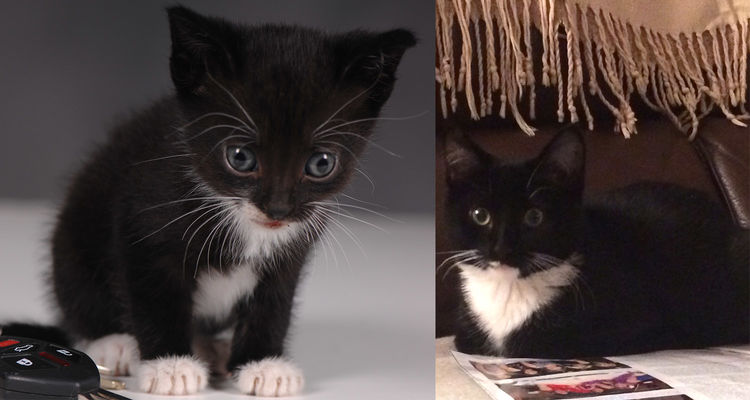