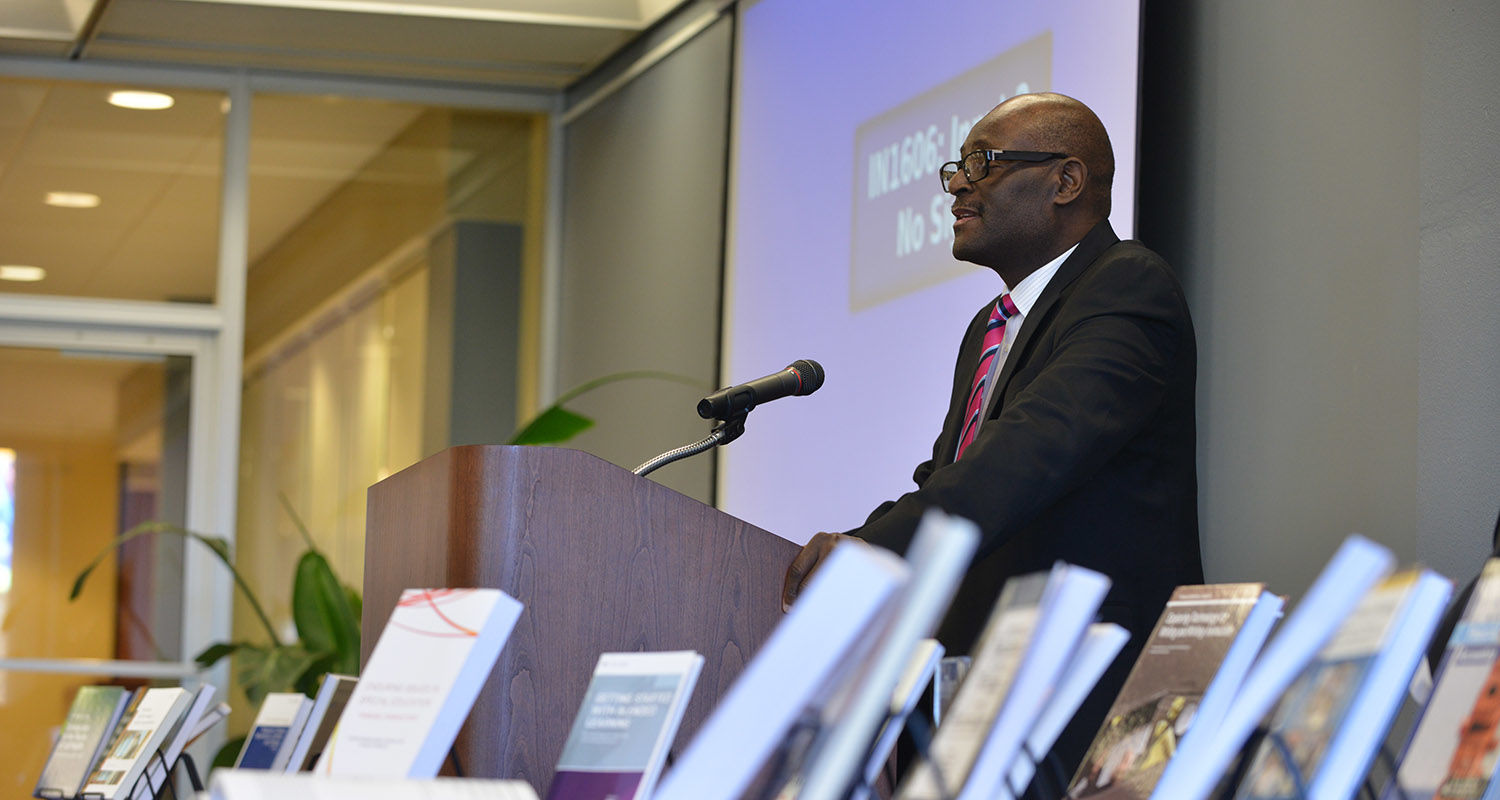 When receiving a 2016 Outstanding Research and Scholarship Award, Polycarp A. Ikuenobe felt a sense of vindication after overcoming his humble beginnings and defying those who did not believe in him.

The Outstanding Research and Scholarship Award honors Kent State University’s exceptional researchers and scholars. The University Research Council and Kent State’s Division of Research and Sponsored Programs selected Ikuenobe, along with two other faculty members, based on quality of research and impact on society.

Ikuenobe, professor of philosophy, grew up in a small rural village in Nigeria with minimal infrastructure and an impoverished school system. He also faced several educators who doubted his ability to become successful.

He received his bachelor’s and master’s degrees in philosophy from the University of Ibadan in Nigeria. Ikuenobe went on to earn his Ph.D. from Wayne State University and began teaching at Kent State in 1997.

“My professors in graduate school wrote me off,” Ikuenobe reveals. “One professor told me that he wasn’t going to waste time writing a letter of reference for me because he didn’t think anybody would hire me. This has been a motivation for me, to prove some of these people wrong who thought that I couldn’t achieve anything.” 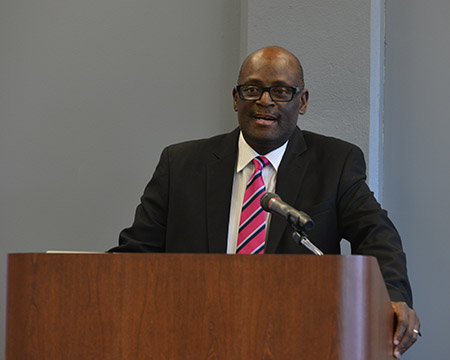 The breadth of Ikuenobe’s research includes legal, moral, social, political and African philosophy, as well as epistemology. His research focuses on how societal issues can be solved on the basis of theoretical foundations.

Through his research, Ikuenobe combats misunderstandings about African culture and beliefs. He uses Western philosophical ideas and concepts to try to make sense of African belief systems, values and ideas in a way that Westerners can understand. Ikuenobe seeks to alleviate prejudices about the culture, he says.

The celebrated researcher also has published one singly authored book Philosophical Perspectives on Communalism and Morality in African Traditions, six edited books and more than 60 articles in books and international philosophical journals.

When asked about receiving the award, Ikuenobe says he felt humbled and grateful that his immediate family, friends and colleagues had the opportunity to celebrate his work.

“My colleagues have provided the right environment for me to be able to do my work,” Ikuenobe says. “They have been very supportive. It was gratifying to see many of them celebrate with me.”

Ikuenobe explains this award as inspiring, and it has motivated him to work even harder when producing research in the future. 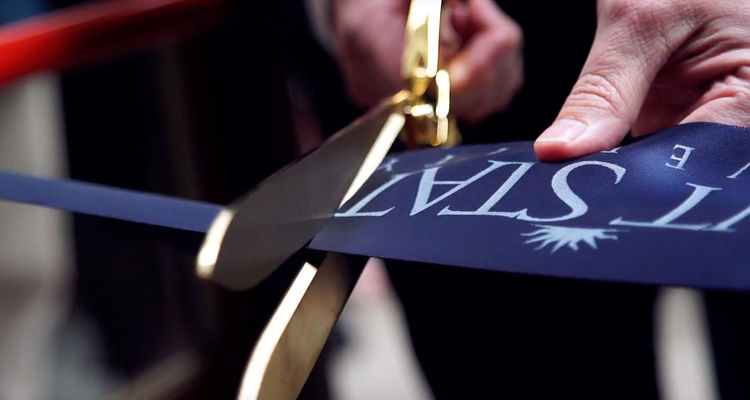 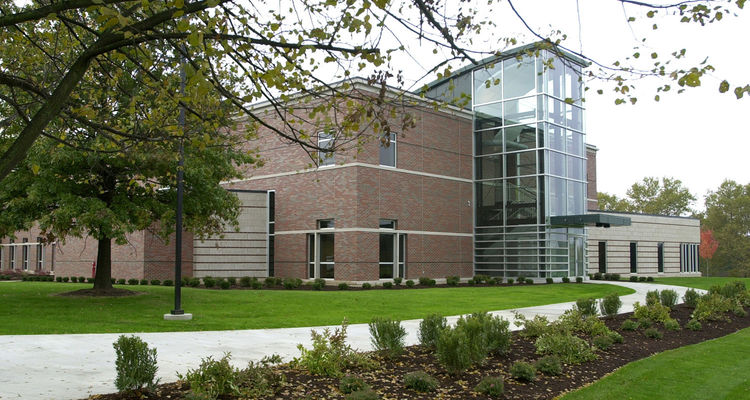 Kent State University at Tuscarawas has announced the appointment of three new administrators, including an interim assistant dean for the campus.
Kent State Earns Top 50 Most Active Employers Honor 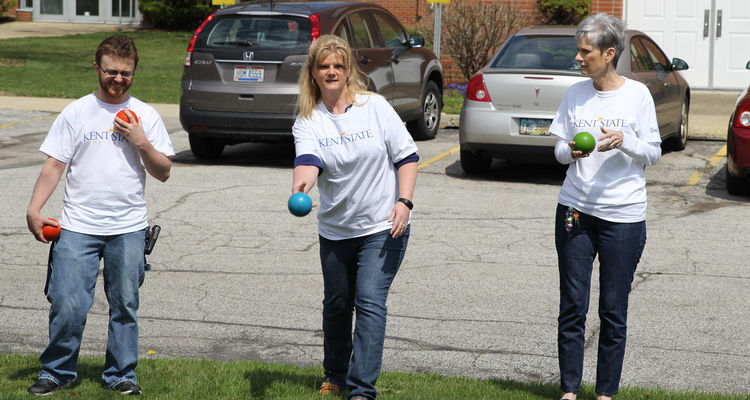 Kent State has earned the designation of a Top 50 Most Active Company, beating out 27 organizations in the Large Business Category of the Wellness...
e-Inside
Street Address
University Communications & Marketing