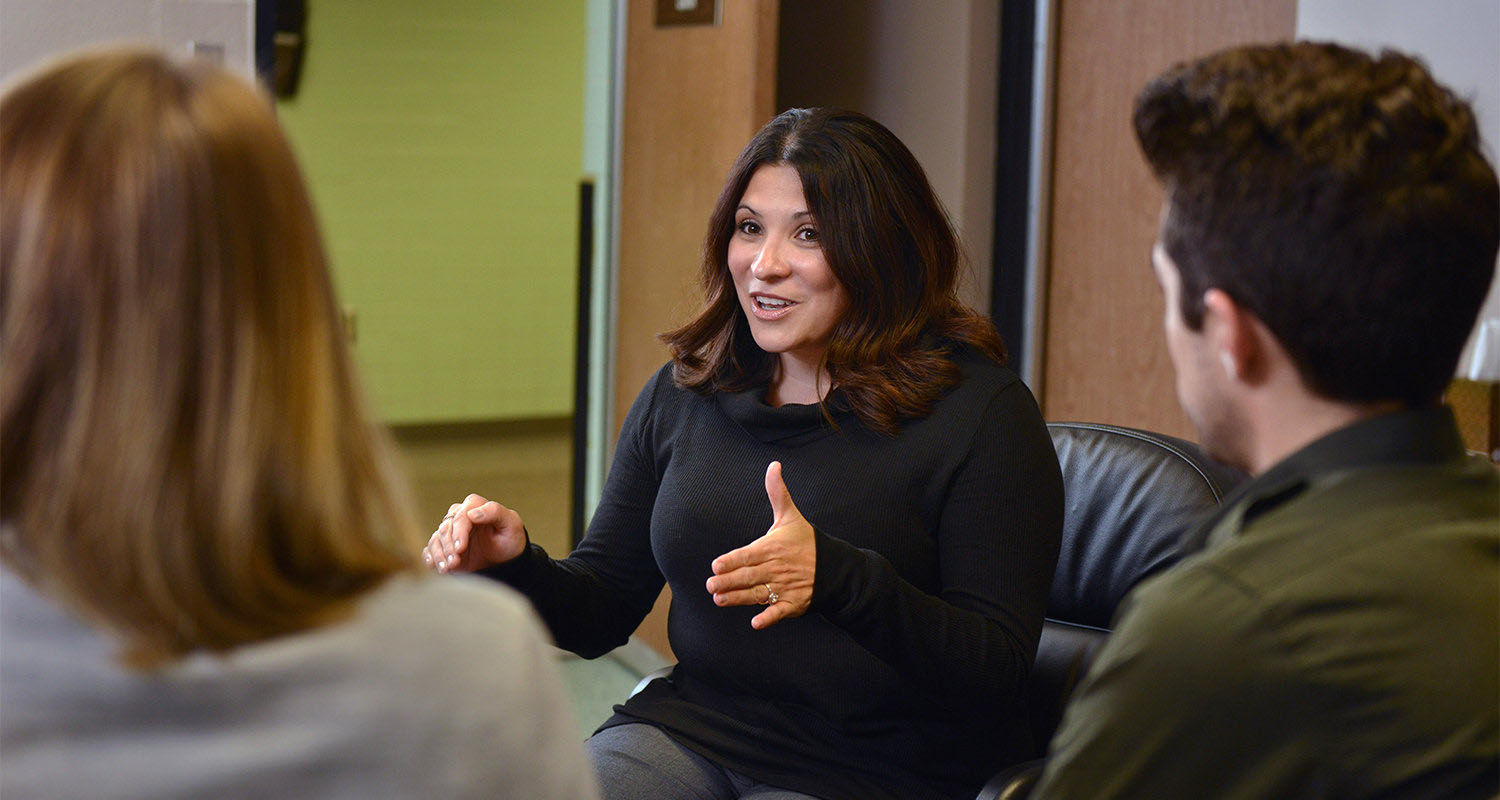 What prevents some students in low-income, ethnically diverse school districts from succeeding?

A Kent State University researcher suggests it may have a lot to do with their ability to envision bright, future career pathways.

Cassandra Storlie, Ph.D., an assistant professor and researcher in Kent State’s School of Lifespan Development and Educational Sciences, is nearing the end of a study in the Painesville City Local School District in Painesville, Ohio, near Cleveland, funded by a grant from the Martha Holden Jennings Foundation.

Storlie says the majority Latino district has received Ds and Fs on its Ohio state report card, and graduation and retention rates have been steadily plummeting over time, while the district continues to deal with issues such as teen pregnancy, bullying and expulsions.

“Students need to envision a life beyond K-12 and feel like school personnel, teachers especially, have hope for them and their future success,” Storlie says. “Through work funded by the Jennings Foundation, we were able to work with at-risk middle school and high school students, by developing a career development intervention program to help them envision a better life.” 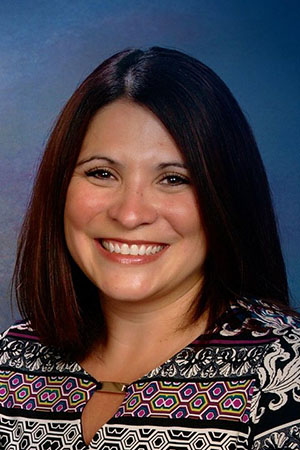 One problem, she says, begins with the extreme poverty many students experience in their home lives. Roughly 99 percent of students in the district are on the free or reduced-cost lunch program. Crowded living environments, language barriers and cultural understanding complicate matters.

“You want to start early, when children are young in order to plant the seed that they, too, can have a successful future and career,” she says. “But for these kids, you have to start with the basics, to set up a foundation, and then build from there.”

Storlie says 1,100 students participated in the Painesville City Local School District school climate and resiliency study. In a comprehensive, yearlong study, middle and high students participated in career development assessments, risk and resiliency assessments, and examined their own career path for their future. Teachers, parents and other school personnel also were included in professional development training throughout the course of the academic year.

Storlie says that professionals need to improve their cultural understanding in order to be responsive to what motivates minority — and often impoverished — students like those in Painesville.

“As researchers and advocates for those youth most marginalized, we must have a holistic approach,” she says. “It needs to be multitiered and multifaceted. And it must include the parents and teachers, as well as the students.”

While Storlie says the qualitative and quantitative data are currently undergoing analysis, the study has shown something new already.

Students who feel safer at school do better academically.

“Those Latino students who feel safe at school also feel more connected and emotionally engaged, and that predicts higher GPAs,” she says. “This is definitely new knowledge because usually we see behavioral engagement — attending class, completing assignments, finishing homework, etc. — be more connected to higher GPA, but this specific measure tells us that students that emotionally feel connected to their schools will do better academically.”

Storlie’s work was recently featured as a best practice at the Ohio Latino Education Summit. She also learned she will be receiving the 2016 Diversity Initiative Award from the National Career Development Association.

There is more to come, though. Storlie’s work holds deep meaning for her. As a granddaughter of an undocumented Latino immigrant and a first-generation college graduate, Storlie can connect and easily put herself in the students’ shoes.

“My research is ‘me-search,’” she says. “My focus is on advocacy work, and my research lies in equality and social justice. My hope is that the results of this study can be transferred to other primarily Caucasian states and school districts that are struggling with the complexity of an increase in diversity among their students. It’s not just about being culturally sensitive, but about being culturally responsive.”

Building on preliminary data from this project, Storlie’s next research initiative will look specifically at science careers, where she says minority students, such as Latinos and Latinas, are traditionally underrepresented.

For more information about Storlie and her research, visit www.kent.edu/ehhs/ldes/profile/dr-cassandra-storlie.

For more about Kent State’s School of Lifespan Development and Educational Sciences in the College of Education, Health and Human Services, visit www.kent.edu/ehhs/ldes.